The 2022 holiday season is upon us, and high-quality children’s books make great additions to any shopping list. To encourage lifelong readers and make your holiday shopping quick and easy, our Growing Readers panel (composed of Bright Horizons early education experts) rounded up some of their favorite books from 2020 for every age. Many of these title can be found in our child care centers near you!

A is for Ant
Written by DK; Illustrated by Kate Slater
From anthills to anteaters, this board book is a charming introduction to the fascinating world of ants.

An Alphabet Adventure Animals from A to Z Exploring the Americas
Written by Amelia Hepworth; Illustrated by Carolina Buzio
This clever book offers a double dose of learning as it introduces two concepts. The book matches alphabet letters with graphic illustrations of unique animals that live throughout North, Central, and South America. A key at the end of the book shows where each animal lives.

City Baby
Written by Laurie Elmquist; Illustrated by Ashely Barron
This book joyfully celebrates the everyday moments of a child and parent exploring their city.

Counting on the Earth
Written by Mudpuppy; Illustrated by Ekaterina Trukhan
Celebrate the beauty of Earth through wonderful illustrations in this book. As you read, count the numbers using eco-friendly language.

I Just Want to Say Good Night
Written and Illustrated by Rachel Isadora
Follow Lala through the beautiful African plains as she says good night to each of the animals while stalling to go to bed herself.

Noah’s Seal
Written and Illustrated by Layn Marlow
Noah can’t wait to see the seals, but his grandmother must fix the sailboat first. While he waits, Noah creates a seal from sand, pebbles, and seaweed. After a storm blows in, Noah’s seal seems to be gone. Or is it?

On the Go!/ ¡A moverse!
Written and Illustrated by Ailie Busby
A delightful lift-flap book to get the little ones moving and discovering more about themselves.

Red House, Brown Mouse
Written by Jane Godwin; Illustrated by Blanca Gómez
With the help of a little brown mouse, this concept book explores colors, numbers, rhymes, and much more. Clever questions draw readers in, encouraging language development. Joyful and engaging, this book will likely become a favorite read-aloud for little ones.

Rest/Descansar
Written by Elizabeth Verdick and Marjorie Lisovskis
A sweet, simple homage to babies sleeping with Spanish and English text and lovely, black and white photos.

Thank You, Tree
Editors of Storey Publishing; Illustrated by Fiona Lee
This simple board book introduces young children to trees and all their natural gifts and glories.

Tree
Written and Illustrated by  Britta Teckentrup
Graphic illustrations and a rhyming text combine in this jubilant celebration of nature’s cycles.

Who Takes Care of You?
Written by Hannah Eliot; Illustrated by Jade Orlando
They say it takes a village to raise a child, and this charming book celebrates all the caregivers in children’s lives – mommies, daddies, grandparents, siblings, sitters, and more. Caregivers are all different, but they’re alike in one way: their love and care for children.

Animal Architects
Written by Amy Cherrix, Illustrated by Chris Sasaki
Dive into this captivating book of the natural world about animal construction projects.

Animals Go Vroom!
Written and Illustrated by Abi Cushman
It’s a normal day in Bumperville until a truck spills a box of tacks and hilarious disaster ensues. Each page delivers a question and a surprise.

Arlo: The Lion Who Couldn’t Sleep
Written and Illustrated by  Catherine Rayner
Arlo the lion can’t sleep. That is, until he meets Owl, a very wise friend. She teaches him how to slow down, relax, and be mindful. Beautifully illustrated and gently narrated.

Benny Wants a Haircut
Written by Judith Koppens; Illustrated by Marja Meijers
When Sam goes to get a haircut, her dog Benny wants a turn too. A sweet, funny story about friendship and hospitality.

Just Like a Mama
Written by Alice Faye Duncan, Illustrated by Charnelle Pinkney Barlow
A heartwarming story of adoption and the tender love of a caregiver and a young child.

May Your Life be Deliciosa
Written by Michael Genhart; Illustrated by Loris Lora
Every Christmas, Rosie made tamales with her family. Before they began, abuela shared her secret recipe – the one woven in her heart. A glorious depiction of family love, storytelling, and traditions.

Mell Fell
Written and Illustrated by Corey R. Tabor
This book follows Mel, a Kingfisher, on her journey to learn how to fly. An innovative tale with encouraging life lessons.

Oscar's Tower of Flowers
Written and Illustrated by Lauren Tobia
Oscar is sad when someone he loves goes away, but while she is gone, he plants and shares a garden and makes new friends. A celebration of family, community, and the healing power of nature.

Rainbows in Bloom: Discovering Colors with Flowers
Written by Taylor Putnam and Michael Putnam
Captivating colors and flowers are photographed through the pages of this dazzling board book. Explore colors that go beyond the basic hues.

Shapes
Written by Shelley Rotner and Anne Woodhull; Photographs by Shelley Rotner
Vibrant, playful images of children and everyday objects make this book about shapes one that stands apart.

We All Play
Written and Illustrated by Julie Flett
Who likes to play? We all do! Birds chase and chirp, whales swim and squirt, and bobcats nudge and nuzzle. People play too in this joyful celebration of connection with each other and nature.

When Langston Dances
Written by Kaija Langley; Illustrated by Keith Mallett
Langston likes basketball, but when his mother takes him to the ballet, he finds his true love. Other children tell him that boys don’t dance, but Langston just keeps on practicing – in his basketball uniform!

Bread for Words
Written by Shana Keller, Illustrated by Kayla Stark
Told from first-person perspective, this picture-book biography draws from the real-life experiences of a young Frederick Douglass and his attempts to learn how to read and write.

Gizmos, Gadgets, and Guitars
Written by Michael Mahin; Illustrated by Steven Salerno
Leo Fender loved to “thinker and tinker and take things apart,” eventually becoming famous for his invention of the electric guitar. Learn more about this brilliant, resilient innovator.

My Day with the Payne
Written by Tami Charles; Illustrated by Sara Palacios
Fallon wants to carry the panye to the market and she struggles. Her mother tells her to be patient, one step at a time, and Fallon succeeds in the end. Vibrant illustrations and lyrical prose depict a Haitian family’s love and strength.

Nina: A Story of Nina Simone
Written by Traci Todd; Illustrated by Christian Robinson
Nina grew up playing jazz with her daddy and hymns with her mama. She later attended Julliard, school of performing arts, and played at Carnegie Hall. But her most significant achievement was her role in the Civil Rights Movement. Nina beautifully captures her inspiring life.

The Singer and the Scientist
Written by Lisa Rose; Illustrated by Isabel Muñoz
In 1937, Marian Anderson sang at the McCarter Theatre. The all-white audience applauded her, but forgot her as soon as the curtain went down. The theater owner even refused to find her a room for the night. Albert Einstein saw Marian’s performance and invited her to stay with him. This charming book describes the lifelong friendship of these two remarkable people.

Maybe, Maybe Marisol Rainey
Written and Illustrated by Erin Entrada Kelly
Marisol Rainey wants to be brave, but she’s just so scared. Discover how she learns to overcome her anxiety and try new things. Hilarious, charming, and totally relatable characters.

Not So Small
Written by Pat Zietlow Miller; Illustrated by Paolo Escobar
We all feel small sometimes, but this book explores the power of just one person to do good. Positive and empowering, Not So Small offers concrete ideas and encouragement for kids.

Picturing a Nation
Written by Martin W. Sandler
In 1935, the Farm Security Administration sent 10 photographers on a cross-country photo shoot assignment. The administration’s goal was to raise awareness and inspire empathy for the very real plight of many Americans during the Dust Bowl and the Great Depression. This book is a powerful collection of those images.

A Place to Hang the Moon
Written by Kate Albus
Three orphaned siblings long for a family. Their evacuation from London during World War II just might be the opportunity they’re looking for. Beautifully written and full of heart.

Watercress
Written by Andrea Wang; Illustrated by Jason Chin
Andrea Wang shares a childhood experience of picking watercress and learning about her family’s difficult, yet beautiful, history. Poignant and lovely. 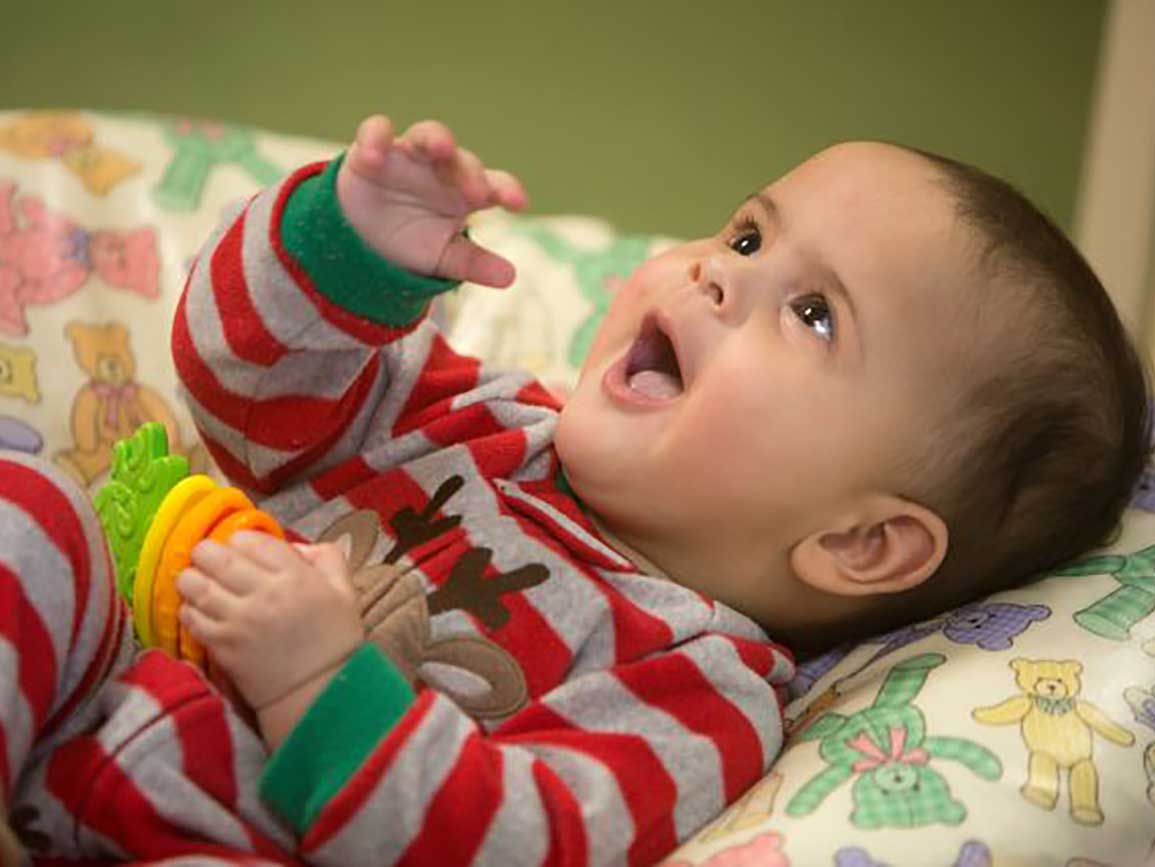 Activity
Learning at Home: Repeat with Me Activity 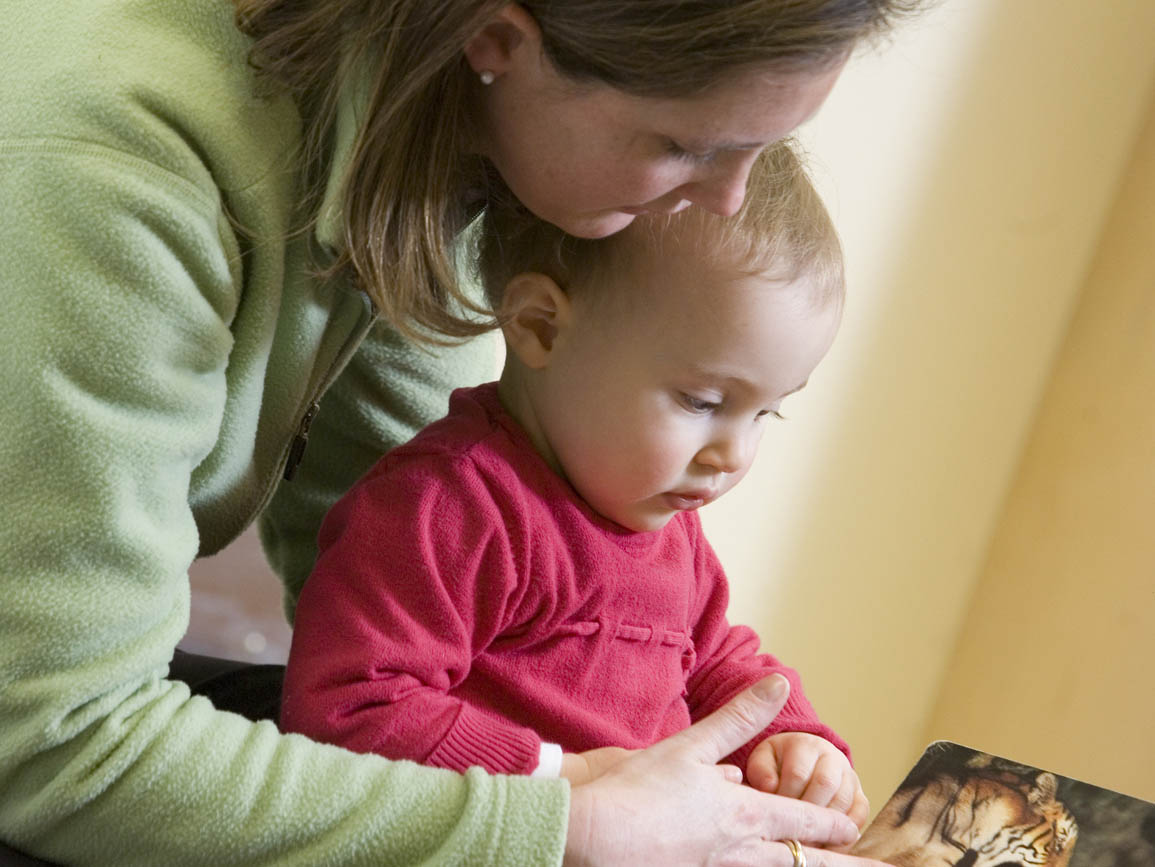 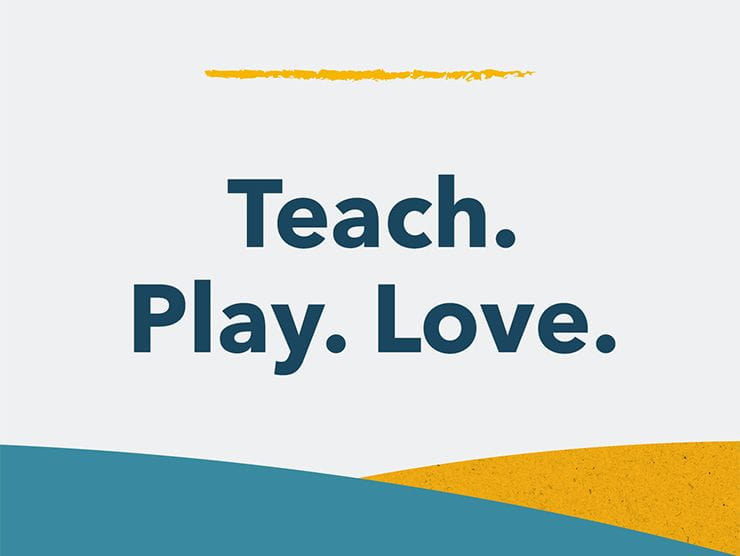