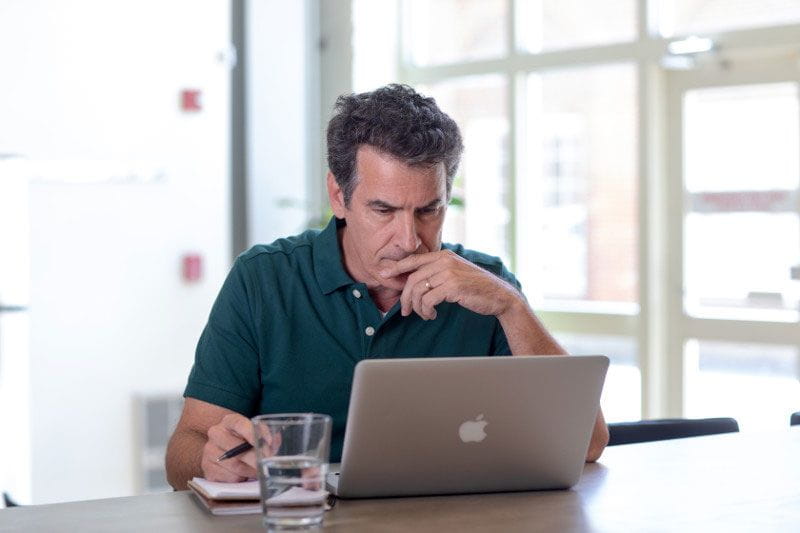 For a lot of people, personal finance management might as well be rocket science.

Consider this story from MIT. The college announced some time ago that it would be offering a financial wellness benefit to help employees figure out how to pay back their college loans.

"They came in with envelopes of student loans that had never been opened," MIT's Work/Life Center Senior Manager Ronnie Mae Weiss told us at our recent Solutions at Work LIVE conference. "Piles of them - seriously."

That was MIT...meaning some of the employees Ronnie Mae was talking about could have been actual rocket scientists. If you're wondering who's struggling...there's your answer.

Personal financial literacy isn't about smarts; it's about feeling out of control. And that feeling scares people so much they don't want to think about it. But it gets to them anyway, and then costs everyone by quietly gnawing at productivity. A PWC survey recently showed that a third of employees are bringing financial worries to work; nearly half (46%) of those people are spending three hours each week trying to figure those problems out. In a company of a thousand, that would add up to 450 hours lost every week. That's some pretty convincing math.

Here are four other facts about how financial wellness plays out in the workplace:

It's not about pay

It's so tempting to think money problems can be fixed with more money. But for so many of us, more money just means more money to manage. An economist quoted in an Atlantic article said, "when people get some money - a bonus, a tax refund, a small inheritance - they are, in fact, more likely to spend it than to save it."

It's not about income

Don Buben, Home Depot's director of benefits, told our conference about a study showing that 46% of American households live paycheck to paycheck regardless of income level. "That's the ultimate eye opener," he said. "It really cuts across all income levels."

It's not about professional level

The Atlantic shocked people a couple of years ago with a first-person story of a guy who seemed to have it all, but who in reality had so little money, he had to borrow from his daughters to pay for heat. "It was happening all across the country," wrote the article's author, "including places where you might least expect to see such problems."

It's not getting talked about

A lot of us at the conference talked about our own personal financial uncertainties; and anyone who could remember one (which was pretty much all of us) can tell you how it eats away at you.

It's surprising then that more employers aren't addressing it. Having financial wellness experts sit down and open those envelopes with employees and show them that they really can get control of their finances is an easy solution...and offers incredible ROI. You'll know you've made an impact when you see your 401k participation start to go up. That's exactly what we saw here at Bright Horizons.

And it hits every segment of your workforce. Because it's just a fact: when it comes to money, no matter how smart we are, figuring it out might just as well be rocket science. 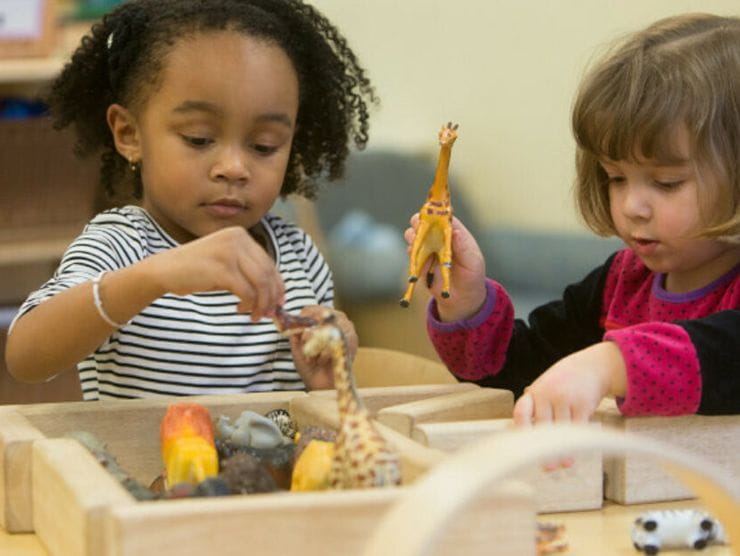 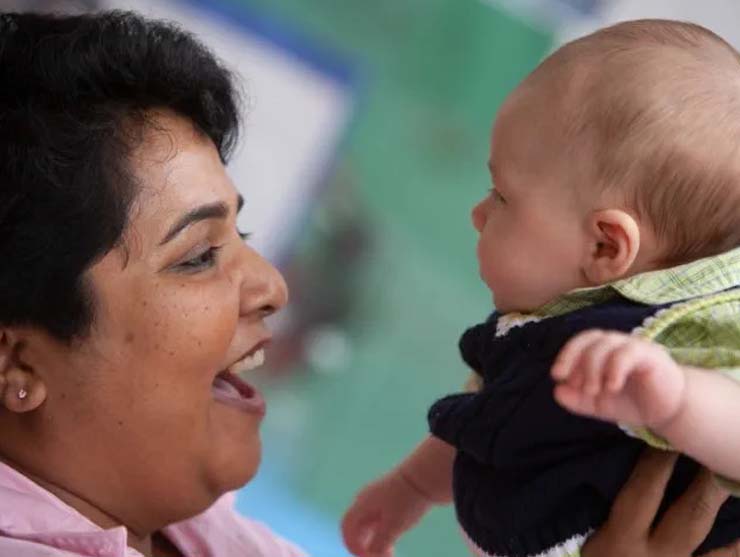 Video
Baby Talk: How to Speak Parentese to Your infant 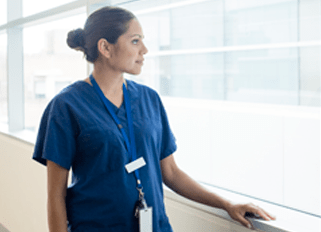