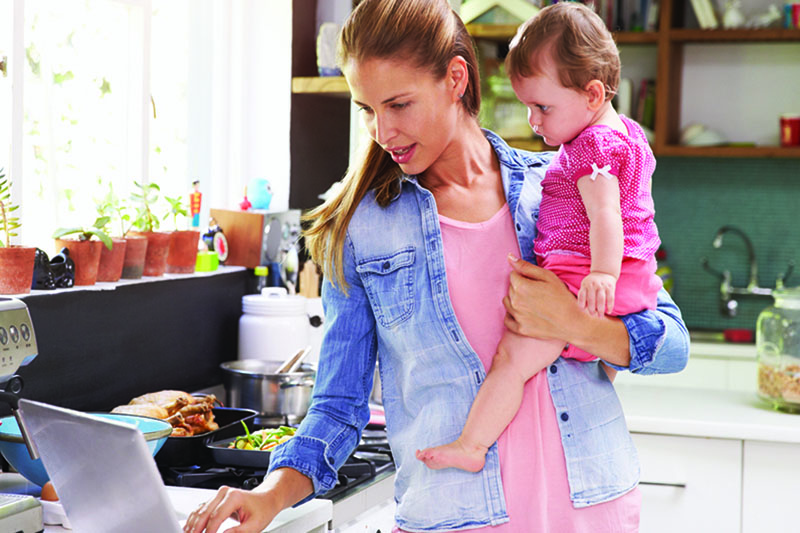 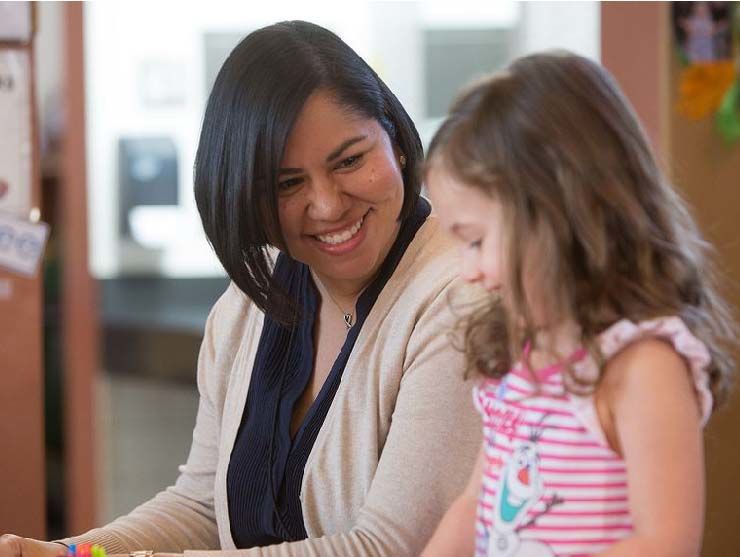 Blog
From Our Blog: Children's Books that Teach Kids about Positive Body Image 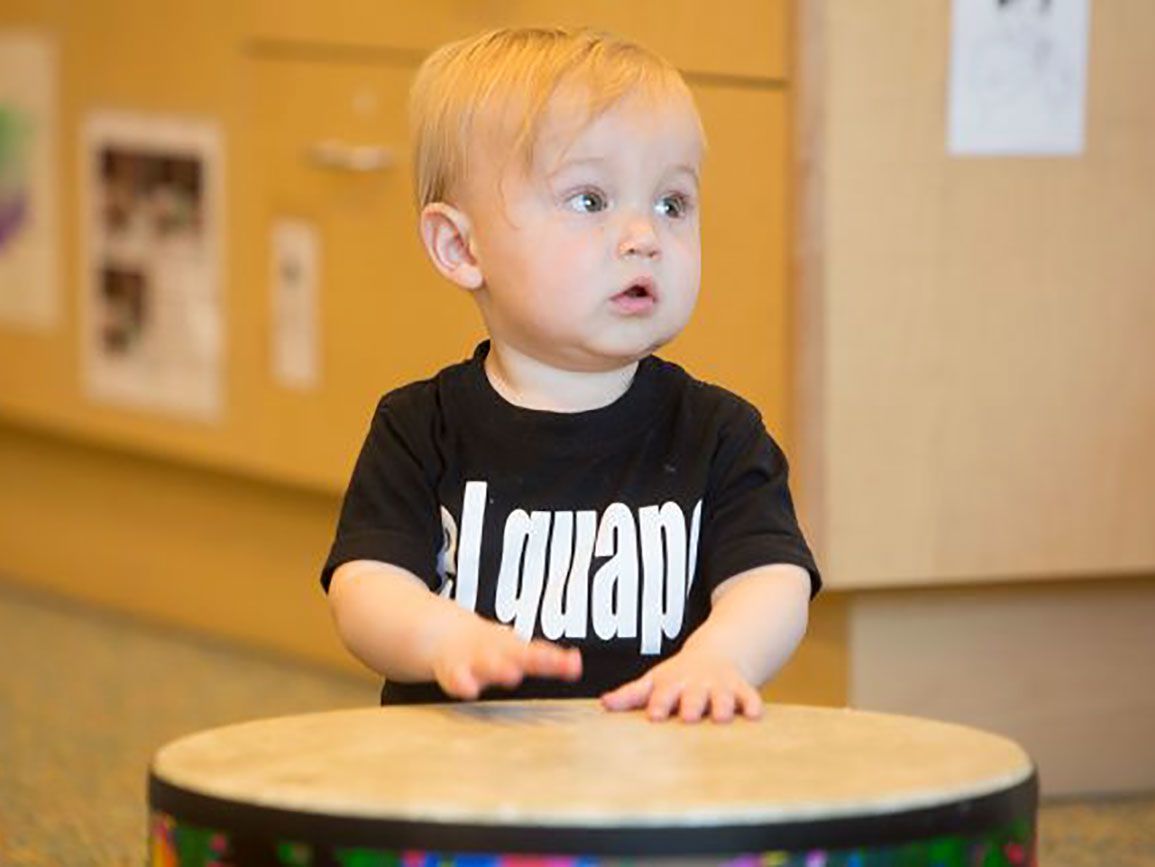 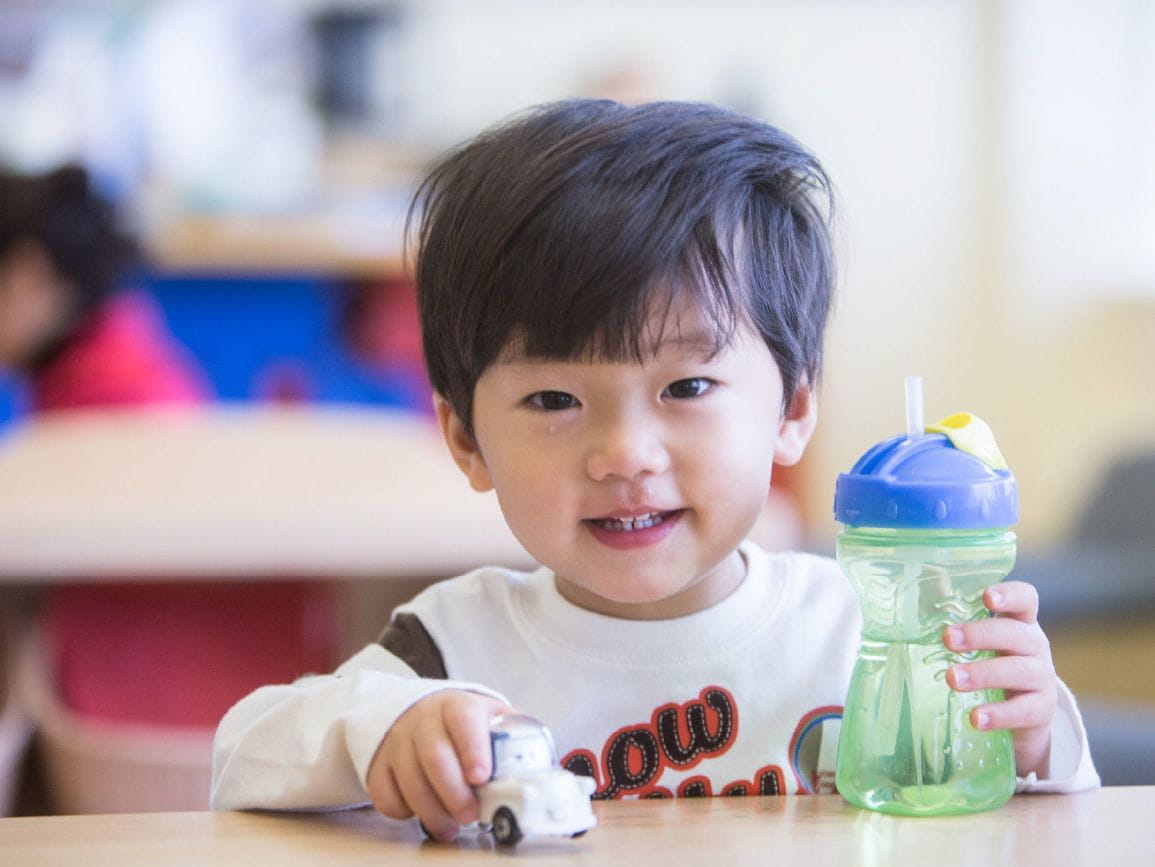 Article
Eating Disorders: What Every Parent Should Know