For Women in Tech, it is a Vicious Cycle 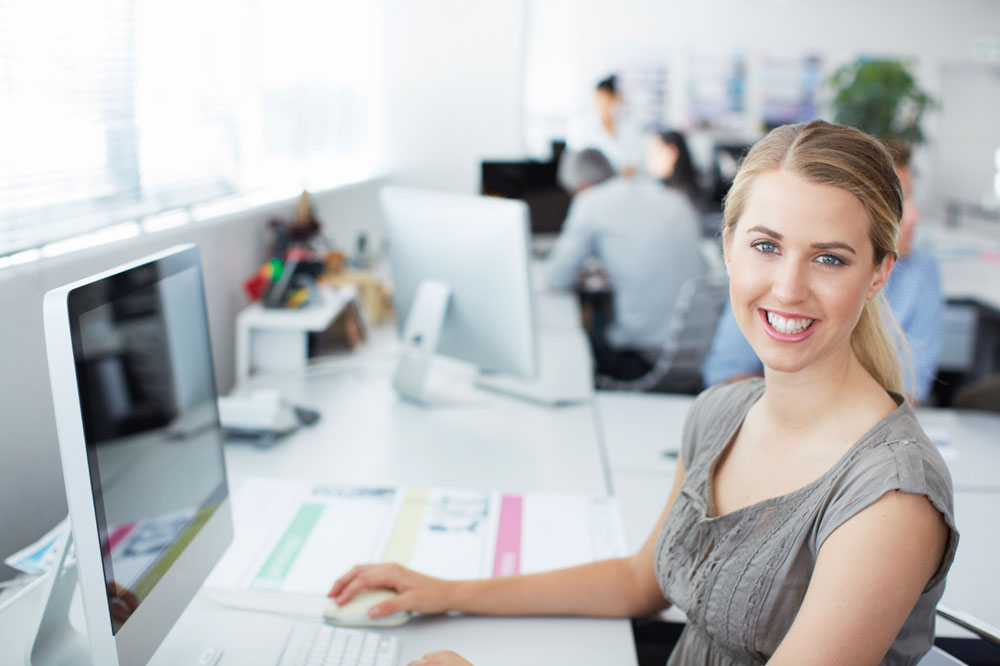 Some of the more famous recent advances in the area of work/life balance have come from Silicon Valley where growing numbers of companies have begun offering parental leave. It's a refreshing development for a notoriously male work space, and would seem to bode well in the quest to get more women in tech.

But is it enough to turn the tide? Since the 1980s the percentage of computer science degrees earned by women has fallen by more than half, to 18 from 38 percent. "Every company needs technology," Melinda Gates told BackChannel, "and yet we're graduating fewer women technologists. That is not good for society. We have to change it."

Showing Women a Future in Tech

The bleak statistics for females aiming for tomorrow's STEM fields reflect a related trend: the absence of existing women - as role models - today. Take a look around. Even with the best intentions of newly introduced help for parents, the poster children for tech-career success stories remain men in hoodies. Women held barely a quarter of computer jobs in 2011; and the number is dropping. As Girls Who Code CEO Reshma Saujani told a journalist glumly in 2011, "You cannot be what you cannot see."

This isn't an empty argument. Last year, comedy titans Tina Fey and Amy Poehler said the first spark they had that they could become titans in their field was when they saw Carol Burnett as leader and star of her own show. "It was also important for us to see that Carol was the boss," they said on the day Ms. Burnett received a Lifetime Achievement Award from the Screen Actor's Guild. "It was her show. And that implanted in our brains and made us dream of a life where we could make comedy with our friends but also be their boss."

Why Women in Tech Role Models are in Short Supply

But finding those women-in-tech examples remains a challenge. And there's reason to worry it will remain so. Last March, tech writer Madeline Vuong wrote about missed opportunities - such as women left to pump breast milk in a server room - that inadvertently roll out the unwelcome mat. It's an illustration that, as we've said before, leave alone will only get you so far.

"Without other infrastructure like child care or lactation support," she wrote on Geek Wire, "women will still quit their jobs."

That exodus is a big miss. Women told our Modern Family Index they're eager to be moms and professionals. But after children, they're meeting skepticism and judgment that's potentially fueling a hasty - and unfortunate - exit. The vicious cycle: few women staying in tech, few female role models promoting the field, and so few young girls who can see how it's done.

Of course,  some women do work in technology, as evidenced by news of today's up and comers being courted to sit on boards at some of the big Silicon Valley companies. But to get girls into the field, it's going to take more than high-profile executives or celebrities on screens. To entice those women of tomorrow, young women and girls will have to see success in their own back yards.

And that will require helping women - even after they start families - to thrive in those roles today. 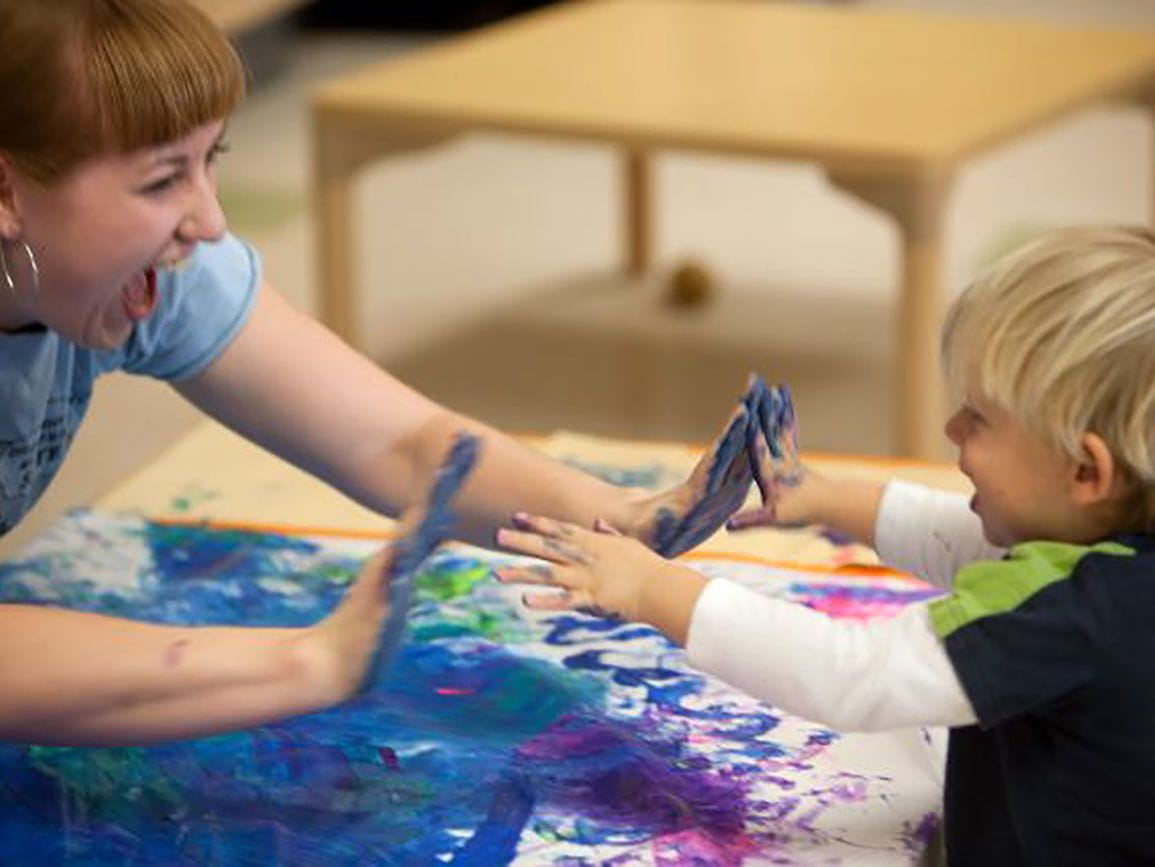 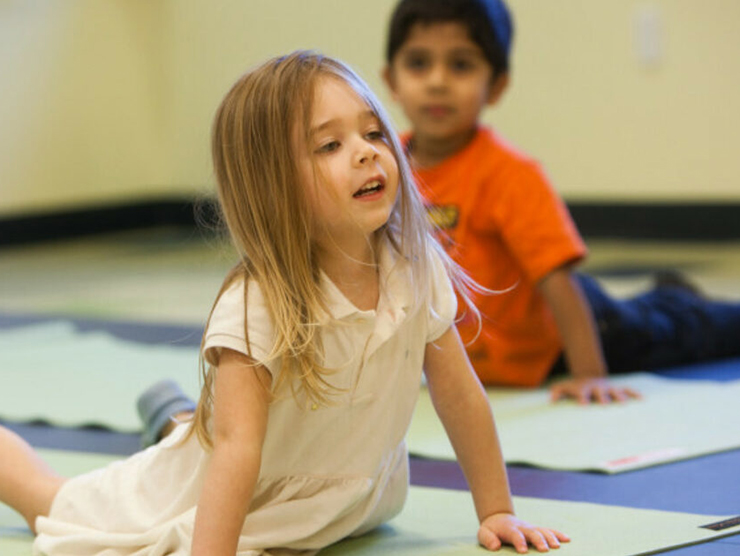