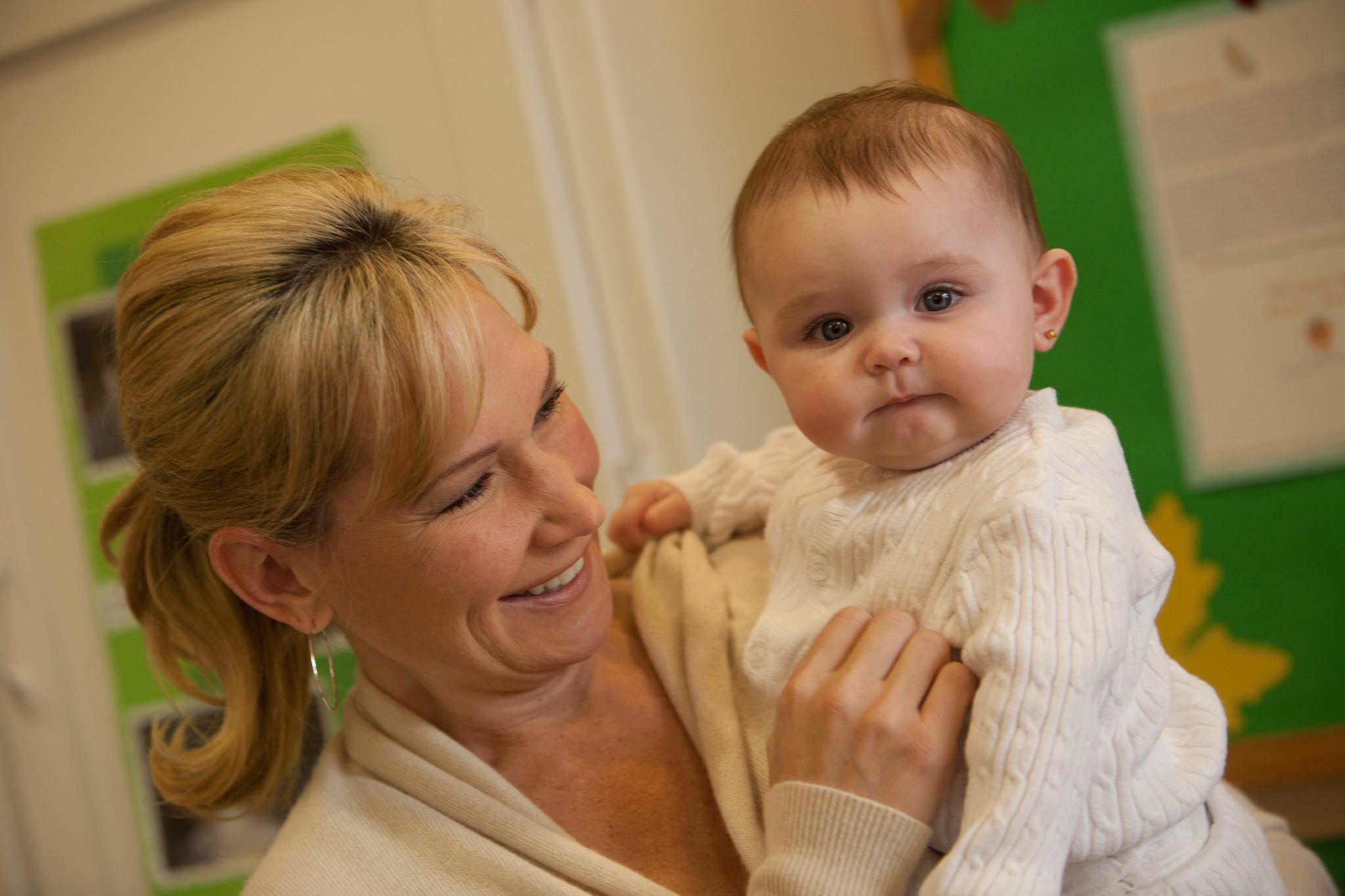 Not long ago, I ran across this episode description on a digital TV guide:

"Finding the stresses of being a wife, mother, and career woman to be too much, a doctor contemplates giving up her medical practice."

The episode was called, "Having it All." And it wasn't from a 2016 reality show. It was from Dr. Quinn, Medicine Woman, a TV horse opera about a fictional, transplanted frontierswoman who broke gender lines by opening a medical practice in mid-19th-century Colorado, and who (at least in TV terms) predated Anne-Marie Slaughter in the "all" department by about 150 years.

The character may well have been an avatar for the Hollywood writer who penned the episode back in 1996, a scribe who probably also hoped such a scenario would be irrelevant in the 21st century. But as we know, in the here and now, balancing families and careers remains a key reason why women leave work.

What's interesting is what seems to be the first link in the chain prompting women to question whether they can work and parent today: the erroneous presumption that scaling back is what they intend to do in the first place.

Working mothers said as much in our recent Modern Family Index (MFI). Counter to expectations, the women themselves (nearly all of them) said they not only planned to come back to work after leave; they looked forward to it. Nearly all (92%) said they were as committed to their jobs as they were pre-pregnancy. Many talked specifically about providing for families, excelling in careers, and role modeling for children as substantial upsides.

Yet when they returned to work (or merely announced the news of a baby on the way), colleagues and bosses were lukewarm at best. New mothers talked about judgment from coworkers, missed promotions, and feeling a greater risk of being fired. They felt discriminated against, treated worse than childless colleagues, and looked upon as less committed. As a result, many of those same women who were excited about their careers pre-maternity leave were talking about jumping ship a very short time later. The upshot is that by presuming future parents will be less committed, employers may be effectively (if inadvertently) causing the very defections they'd like to avoid.

According to Pew, only a scant 1% of working mothers who leave jobs opt out in the traditional sense - abandoning promising careers to stay home with families. As the MFI shows, many more plan to continue their careers. And they are; they're just gravitating to employers that support them. More than half of working mothers - and in fact fathers - left jobs after a baby for less pay but more family friendliness. Given where these women are in careers and organizational ladders, those departures are a substantial loss for employers...and a substantial gain for someone else.

"We work with hundreds of employers who are tuned into the challenges faced by new moms and dads as they return to work from parental leave," says Bright Horizons CEO Dave Lissy. "These organizations not only recognize that these employees are among their most valuable, but also understand that every individual's situation is unique and provides the appropriate support to enable these employees to return with the same drive and commitment they embodied before children."

With luck, in 2036, the idea of a mother unable to excel on both the home front and the work front will be looked upon as just a fictional story from the past.

To read more from the Modern Family Index, click here. 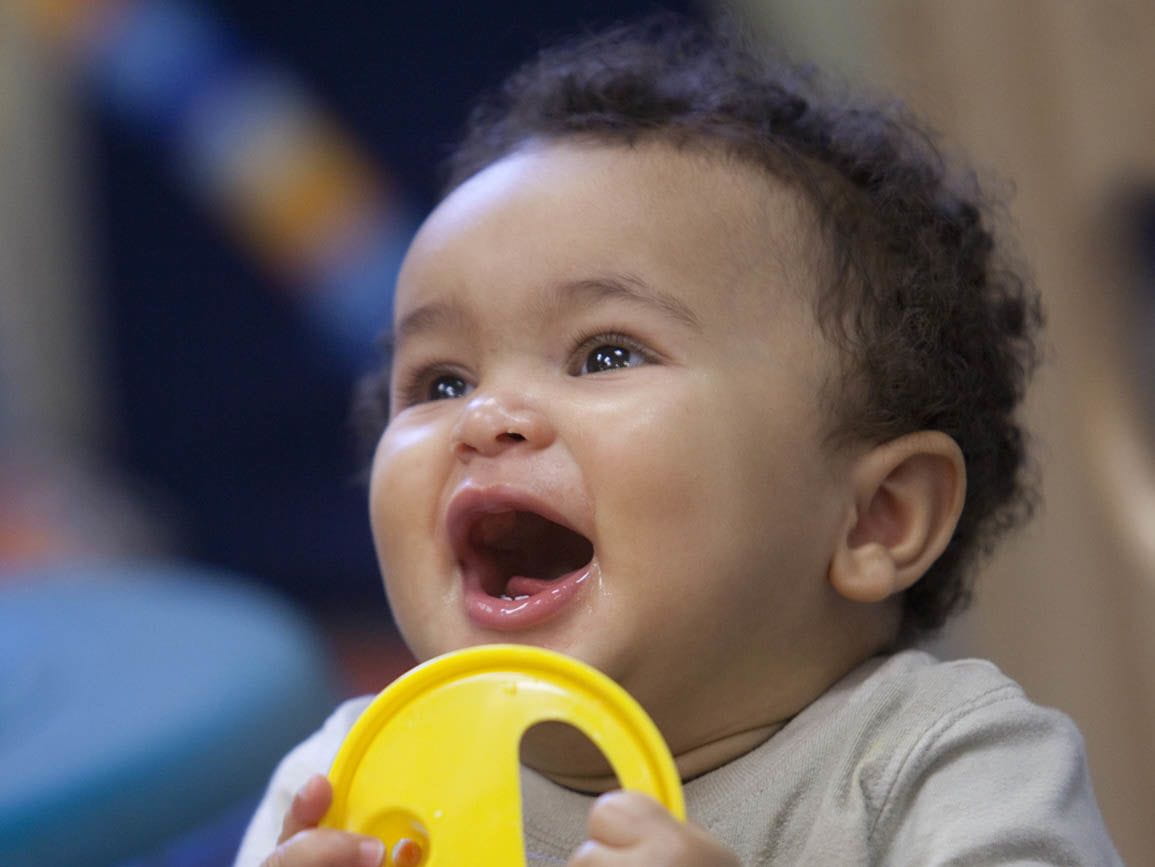 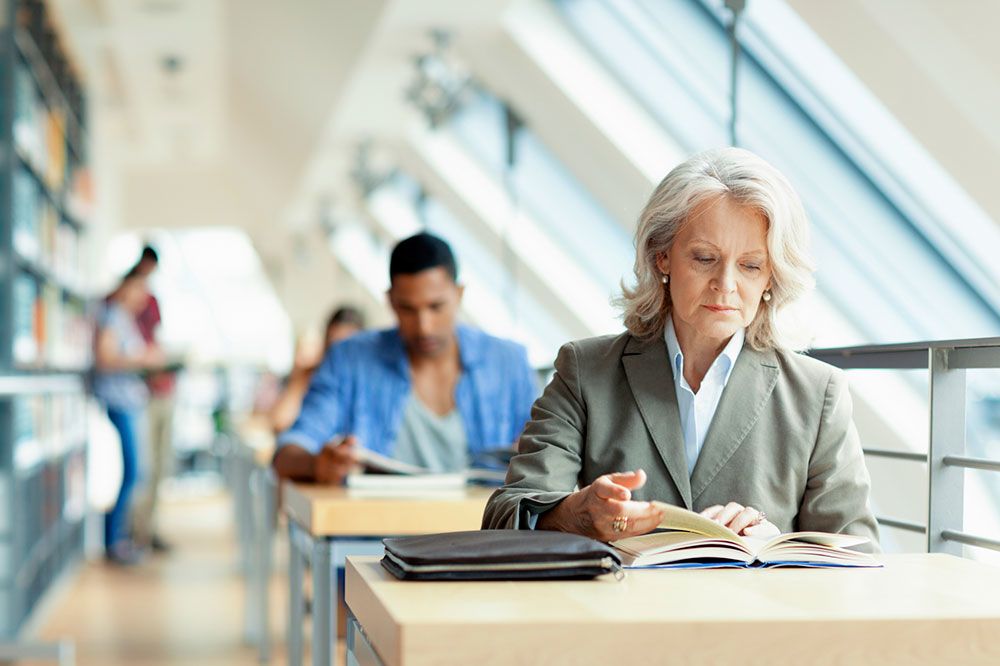