The Devil Made Me Do It

Have you ever had to deliver some bad news? Did you ever have to be the voice of a tough message? If you supervise folks in the workplace, chances are you've faced this kind of situation often. These difficult economic times have spawned layoffs, cutbacks, and other major changes in the workplace that have led to many a difficult conversation. In that moment of delivery, who owns the message?

It's fun to convey good news. 'You're getting the account you've wanted.' 'I've arranged for technical support for your project.' 'Your work looks very good this month.' 'Look for an unexpected bonus in your next paycheck.'

Who doesn't like to give these messages to direct reports? But what about the other side? What happens when you have to tell employees that the new reality is what they didn't want or never expected? 'Your hours will be cut starting next week.' 'You'll have to move to a different classroom.' 'Your job is ending.'   These are the messages that none of us looks forward to delivering, but when the time comes, how do we measure up? There are many ways to deliver any kind of news, but two distinct perspectives prevail:

The first approach 'or some variation' may seem easier in the moment. It may feel like a way to not be the 'bad guy.' The second approach presents the facts leading to the outcome, but doesn't exclude the messenger from the decision. Given that the results will be the same, what difference does it make? The first approach separates the supervisor from the company, and there's probably no going back on this division. Can this boss ever be viewed as part of the company in the future?

Probably not, and in the end will likely be viewed as a weak player. The second approach says, 'While I might not like this, I stand behind it and I'll help you understand what led to it.' This is the style of a strong leader, one who can be trusted. Taking the hard but high road gets both the supervisor and the employee to a better place. 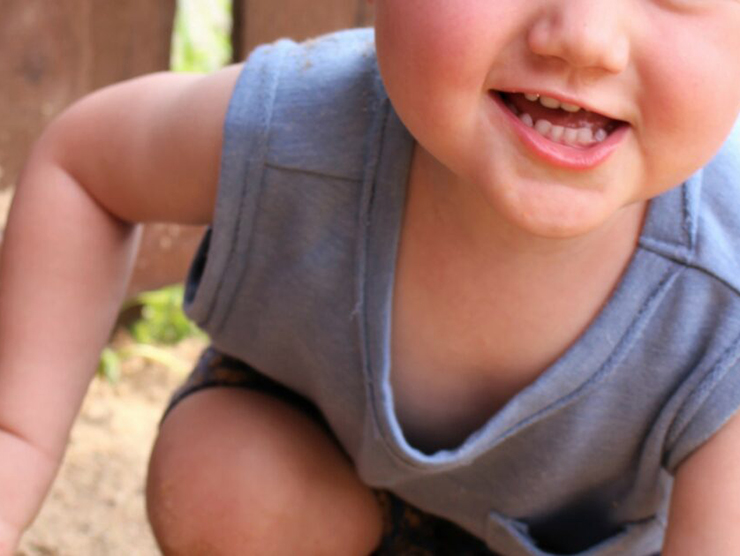 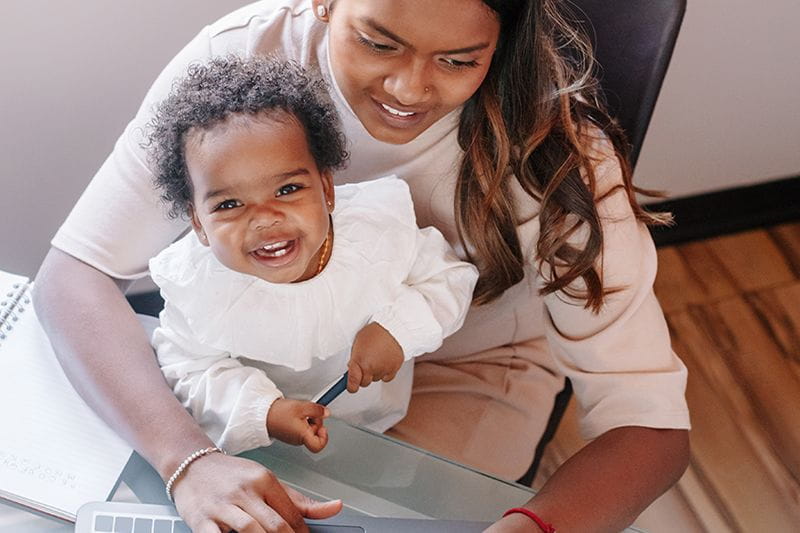 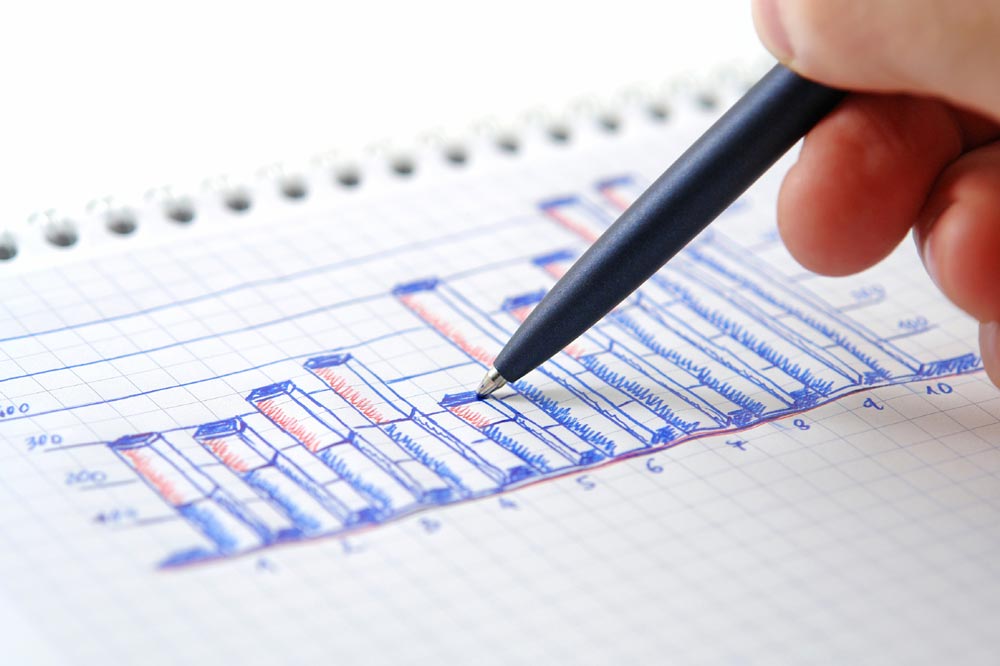 Blog
Understanding My Workforce: How Do I Get Started?