“Moved Away from a Women’s Issue”: The Tech World Responds to Child Care 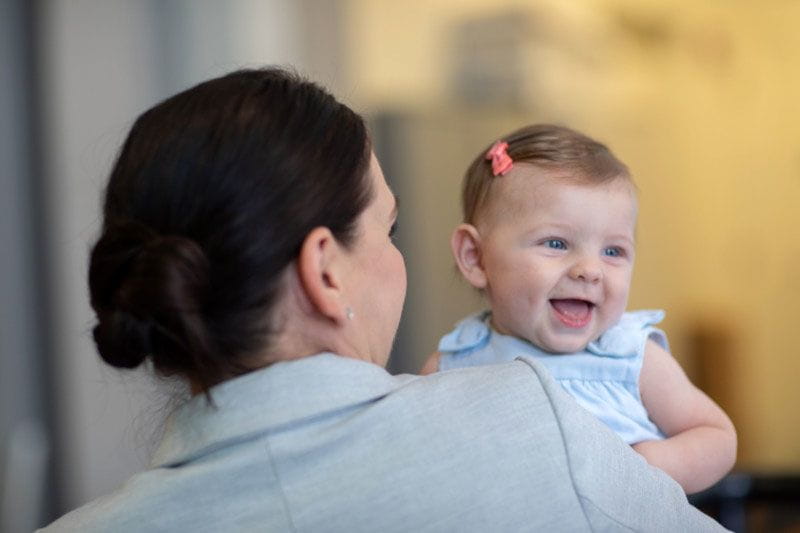 Child care is more than a women’s issue.

So says a Washington Post article showing a growing awareness of what child care breakdowns are costing employers.

“The whole discussion of paid sick leave and child care now has moved away from a women’s issue and a ‘nice to have,’” Ellen Galinsky, president of the Families and Work Institute and a senior research adviser to the Society for Human Resource Management, told the paper, “to much more of an economic issue and even a societal issue.”

And some of the tech world’s biggest names -- Microsoft, Facebook, Apple, and Google (all companies we provide services to) – are responding with benefits. “Microsoft, which has offered subsidized backup child care for more than a decade, increased its benefit in 2019,” wrote the Washington Post, “offering employees 150 hours a year of backup subsidized child-care and elder-care hours, up from 100 hours. Facebook, Apple and Google, which introduced it in 2011, also offer the benefit.”

Why all the concern? A big part is clout. Working parents – mothers and fathers -- make up about a third of the workforce, and 2018 marked the first time women had more children in their 30s than their 20s. “When it was a 25-year-old recent graduate who was missing work because of a school closure,” wrote the Post’s Jena McGregor, “it didn’t have as much of an impact."

“The value of that missed day has increased over time,” our CEO Stephen Kramer told her. “Now these people are in more senior roles, later in their career, and that’s much more valuable in terms of their time lost.”

Parents are speaking up: A more vocal workforce, our CEO told the post, expects more from their employers as well as a tight labor market where employers have to do more to distinguish themselves. It’s driving organizational change.

More employers are listening: Responses are on the rise. As the Post reported, at Bright Horizons, we’ve seen a 70 percent uptick in companies offering backup-care benefits over the past five years.

The issue is moving center stage: “Eventually,” Ellen Galinsky told the paper, “it’s going to happen, because the burden on families is too expensive, too emotionally draining, too unproductive and too shortsighted in terms of children’s well-being.” 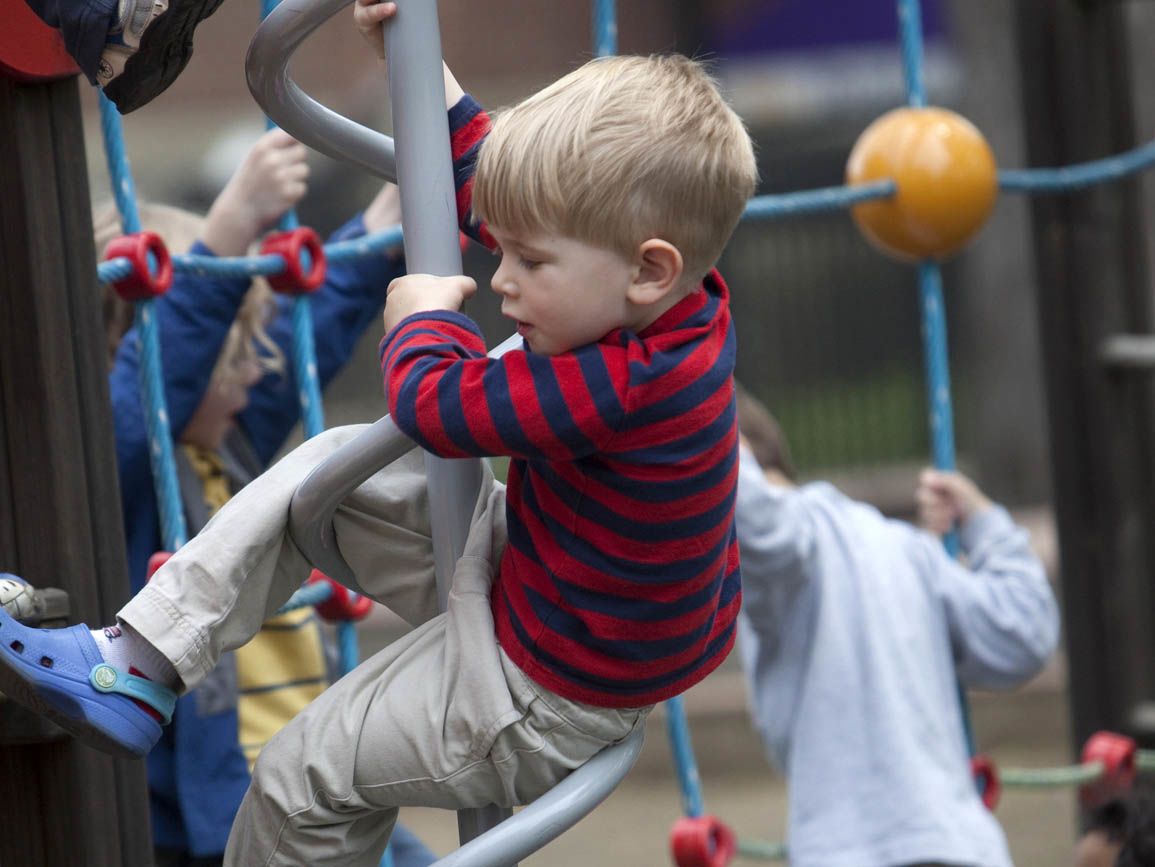 Article
How Unstructured Play Can Encourage Healthy Risk-Taking in Children 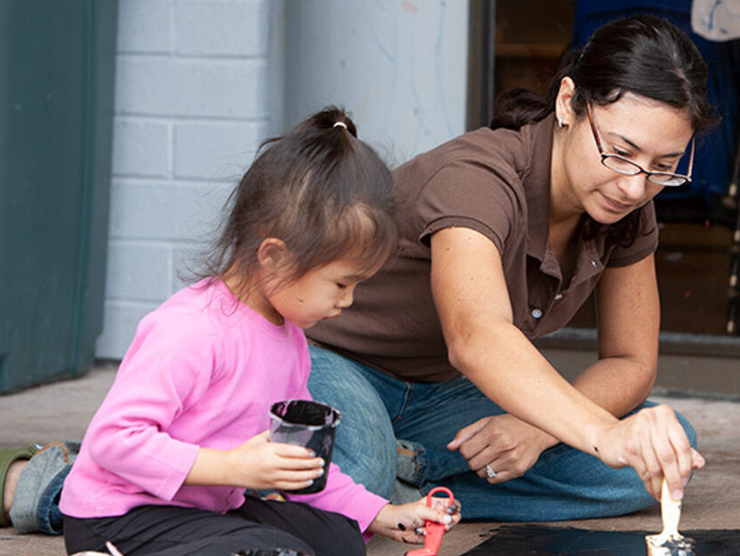 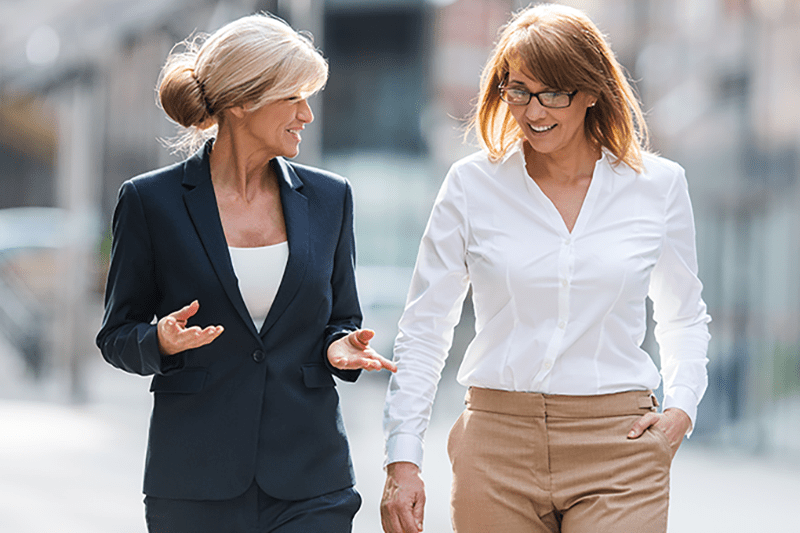 Blog
How to Retain Employees During the Great Resignation? One Industry Has the Answer