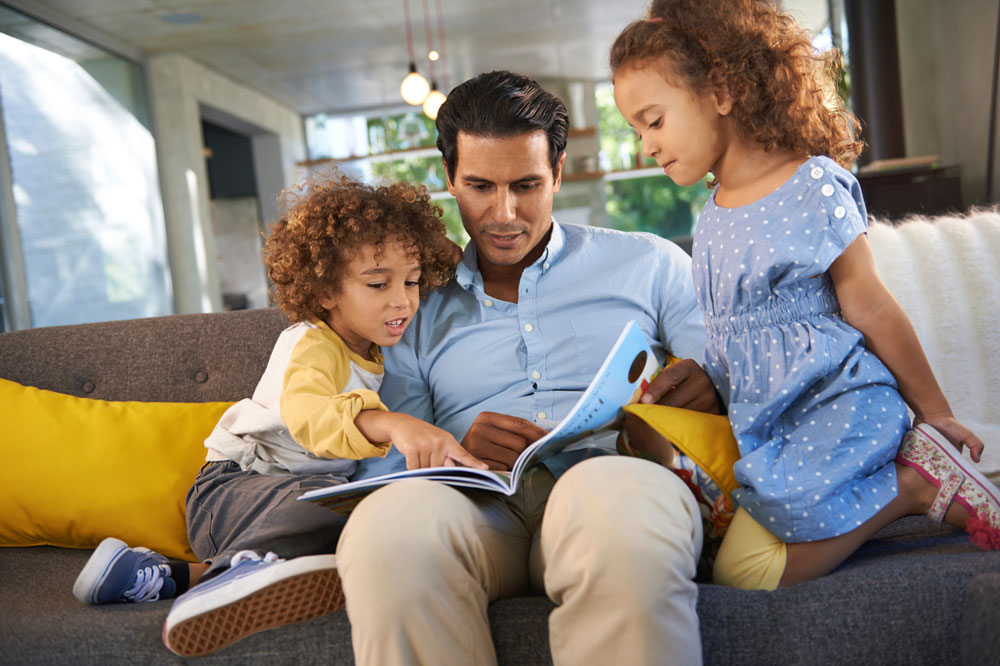 Welcome to Solutions at Work #TBT. In the weeks to come, we'll be revisiting and reconsidering HR topics that have made news in the past. Come back every Thursday to see how HR, the workforce, and work/life topics are evolving.

The most surprising: nearly half of working parents believed taking care of their kids would net them a demotion...or worse:

The story was picked up by the national press for the disheartening shorthand; that to many working parents, family means fired.

While working mothers continue to dominate the conversation, over the last year, men's voices have been growing louder.  Since September, two prominent dads -- Google CFO Patrick Pichette, and Pimco CEO Mohamed El-Erian - stepped down from their corner-office jobs, both saying they were missing too much time with their families. Their collective stories blew a hole in the notion that the plight of the working family is just a women's story.

In fact, as often reported, it's not just a working mother story, or a middle-manager story...or even just a parenting story. When powerful players step aside because the work world isn't set up to enable them to be both parents and successful business people, it becomes a business story.

The absence of child care and flexibility is a potential sidelining issue for the roughly 17 million families in this country who have young children -- a huge segment of the workforce. So challenges for working families are being recognized as a story with economic implications.

Child Care as a Business Imperative

The business imperative of supporting family responsibilities has been picked up numerous times this year; by nonprofit Child Care Aware's 2015 report that stated, "To remain competitive in the 21st-century global economy, the United States must recognize the value of child care as an investment in early childhood education and as a support system for working families;" and by the President's Counsel of Economic Advisors, which not only echoed Child Care Aware's sentiments, but also monetized the societal benefits of child care as a return of more than $8 for every $1 spent.

The message was notably reaffirmed by President Obama in January when he told the State of the Union audience that child care is "not a nice to have, it's a must have."

Family Responsibilities and How They Drive Employment Decisions

All the recognition is heartening news. With a new political season in full swing and presidential hopefuls angling for voter attention, there's more talk about what family challenges mean to businesses and workforces, and a focus on lobbying for solutions.

But employers will continue to have a key part to play, too. And those who do will surely be rewarded. Benefits such as child care play a key role in employee loyalty; as the Met Life Benefits study pointed out recently, satisfaction with benefits and assistance balancing work and life rate as top offerings that encourage employees to stick around.

The majority of employees we talked to - 75% -- tell us that child care rates among their best -- if not the best -- benefits. So employers who rise to the challenge have a lot to gain - especially as a stronger economy emboldens valuable employees to look elsewhere for the benefits they need.

As Bright Horizons education and curriculum leader Linda Whitehead put it earlier this year, "When parents are confident that their child care program is high quality - that their child's teachers are well-supported and have the resources that they need," she says, "Then they're better able to focus on their work." 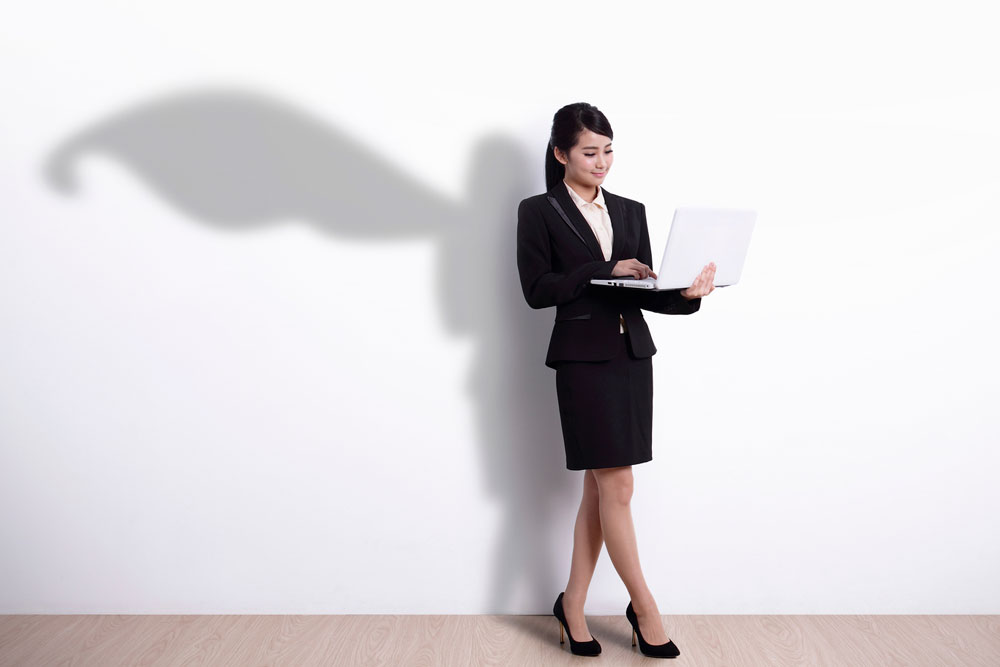 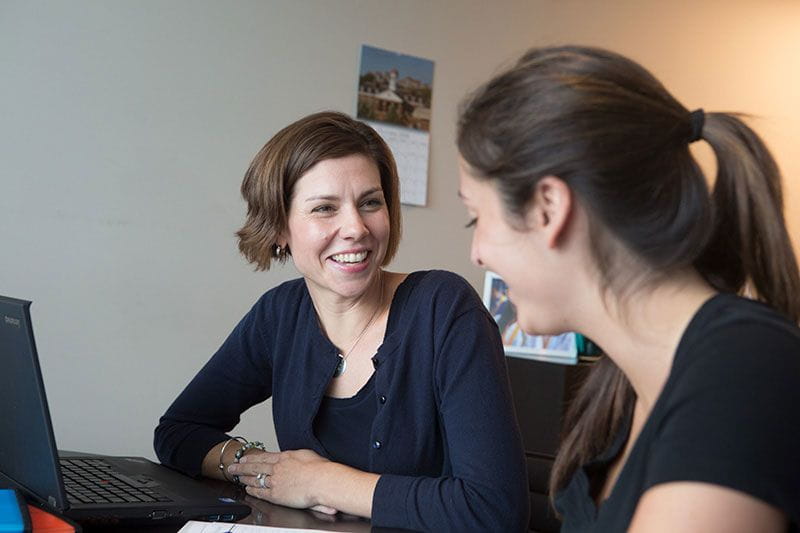 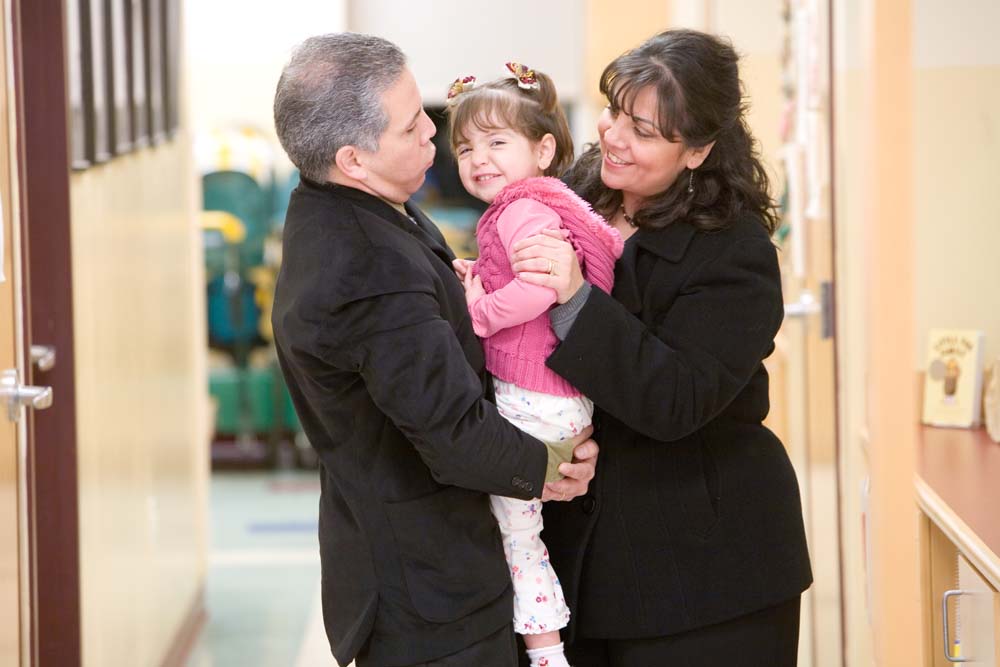