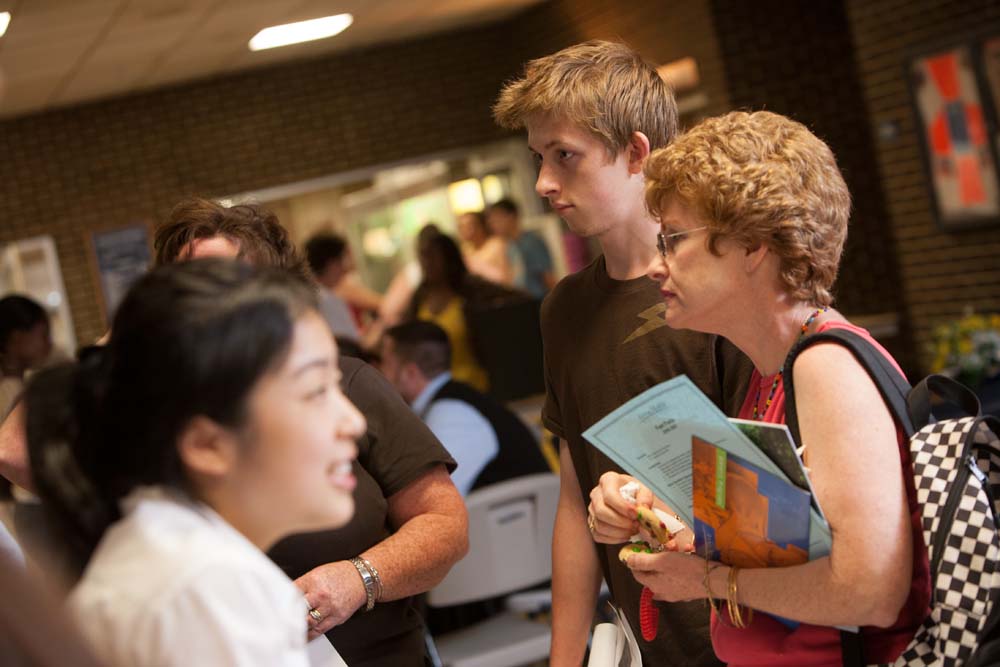 The lists are scrolling, the sighs are escaping, and there's the unmistakable sound of students rethinking their college choices. Must be time for the 2012 college rankings. The annual ordering of the academic institutions comes around every September when U.S. News and World Report rolls out the de facto bible of college applicants 'the Best Colleges' guide pumping up students reaching for the 'top dog' schools, while stressing out others who are worried about applying outside the top ten.

So, how worked up should we all be getting about the rankings? Not very, says Elizabeth Heaton Murphy. The senior director of educational counseling at College Coach knows well the sway the list holds over prospective families'especially moms and dads. 'Parents will ask about the rankings and want to know how one school ranks against another,' says Ms. Heaton Murphy, formerly a senior admissions officer at University of Pennsylvania and now a College Coach consultant who helps students with their application processes. 'Or, they might define 'the best' school as the one ranked highest.' Sure, she says, it's fun to look at 'Harvard beat Yale!' but it's best viewed with a skeptical eye. Ms. Heaton Murphy cites an exhaustive New Yorker story written in February of this year by Malcolm Gladwell deciphering the cloudy methodology of the list that mixes intangibles like image with 'hard' data about standardized test scores.

Earlier in September, Jacques Steinberg, author of The Choice blog at the New York Times, referred to the process as 'wrapped in a gauze of science.' Off the top of her head, Ms. Heaton Murphy rattles off a few points that should make students look twice. Those all-important acceptance rates? Not as illustrative as they may seem. The figure reflects the number of students who applied last year versus the number who got in. In theory a low percentage means lots asked (very desirable!), but only a few got in (very selective!). But the numbers can be, and often are, manipulated by aggressive marketing campaigns that solicit pre-apps like credit-card offers ('You have been selected!') courting thousands of students to apply gratis by writing little more than their names'and then telling them 'no.' The list also measures image by sending questionnaires to officials at competing institutions. 'So if I work at Penn and you send me a question about Harvard, what do I know?' says Ms. Heaton Murphy. That doesn't mean Ms. Heaton Murphy is a complete naysayer.

The list is a great research tool, she says, and, as a resource for individual programs of study'engineering or journalism'it can be particularly useful. But as an actual indicator of the overall quality of a school'or, more important, whether it's a good fit for a particular student'think again. A famous name can't ensure success in life any more than a degree from a little-known school can be a barrier to it. What matters, she always tells families, is what a student does with the opportunity. Still, she's a realist. There are always going to be those folks who like the affirmation of the top spot. No doubt, the bragging rights of being the top U.S. News college (in 2012, a tie between Harvard and Princeton, for anyone keeping score) beats owning the top spot on the list of party schools (helpfully offered by the competing Princeton Review, which also ranks academics). But, there's no ranking that can tell you the important things'like the vibe of the student body, or what the quad looks like on a sunny day, or if you'll be happy there. For that, there's no replacement for the old fashioned campus visit. 'Read the list for all the information you can get about a school,' says Ms. Heaton Murphy, 'and then visit to decide for yourself.' Elizabeth Heaton Murphy is one of College Coach's team of education experts, all former senior admissions officers from top colleges, who assist families with the college-admissions process.

More than 70 organizations nationwide look to College Coach, a Bright Horizons solution at work, for its unrivaled expertise in academic advising that allows employees to stay focused on the job and maintain peak productivity. 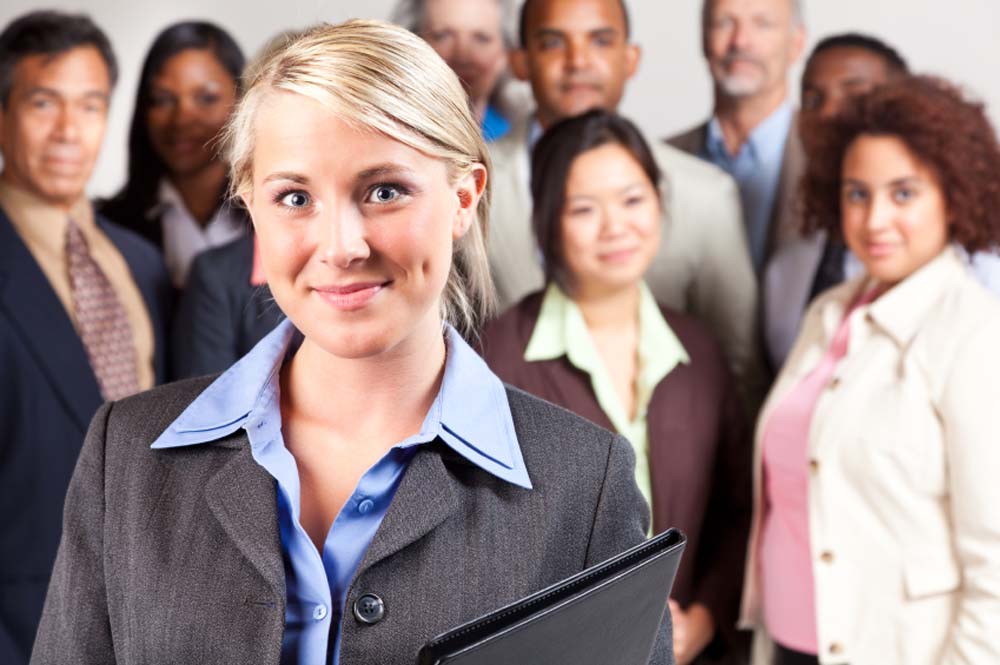 Blog
How Businesses are Choosing Benefits 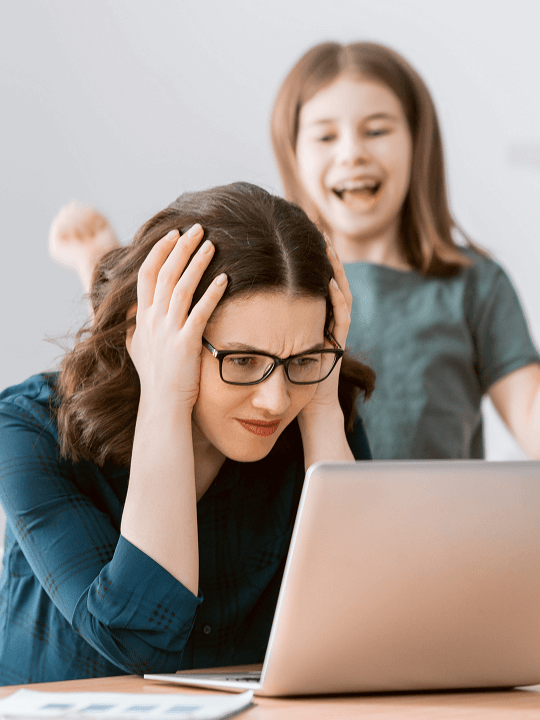