From Our Blog: The Pros and Cons of Siblings Sharing a Room 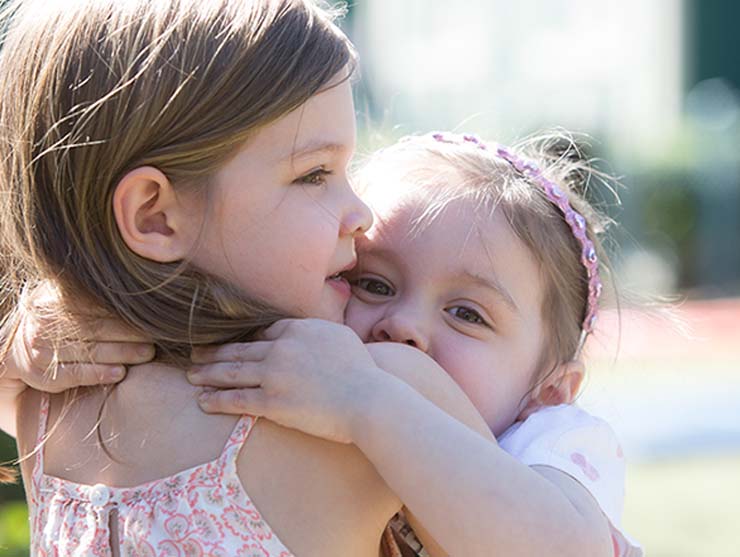 One of my first thoughts, when I found out that I was having a second girl, was “Oh great, they can share a room for forever!” Now, we live in a  two bedroom condo so there would have been a shared room scenario, to begin with anyway, but having two girls definitely seemed like a logistic “win” on the bedroom front.

For our family, it works very well to have our eight-and three-year-old share a bedroom (in fact, they’ve been “roommates,” so to speak, since our youngest was nine months). If you are thinking that a shared room may work for your family, here are some of the pros and cons we’ve encountered during the past two and a half years.

PROS OF SIBLINGS SHARING A ROOM

CONS OF SIBLINGS SHARING A ROOM

We are actually in the process of moving into a three bedroom condo which will allow our family a bit more room. We have decided (all of us, including the girls) that the two of them sharing a room is still the way we want to go so clearly the pros for our family still outweigh the cons. I not-so-secretly hope they always do.

Editor's Note: Read more posts from Emily including her humorous account of the nuttiness that can happen as you try and get your kids up and out the door on weekday mornings. This post was originally published in 2016. 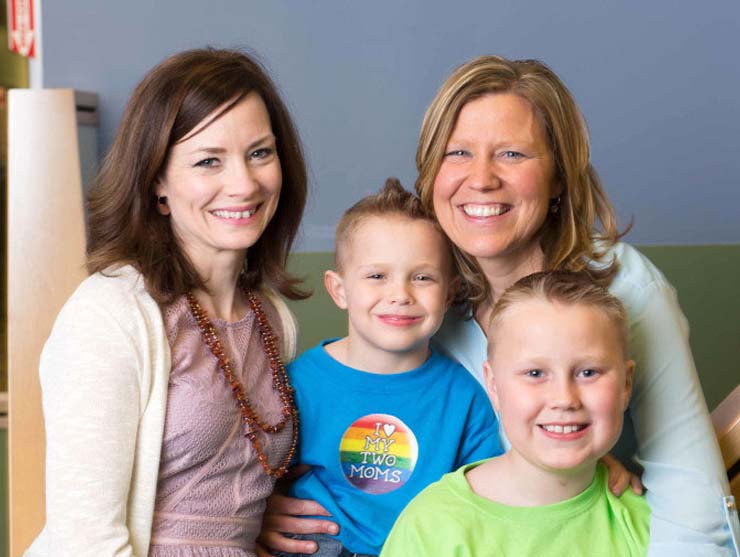 Blog
From Our Blog: Tips to Teach Children about Different Types of Families 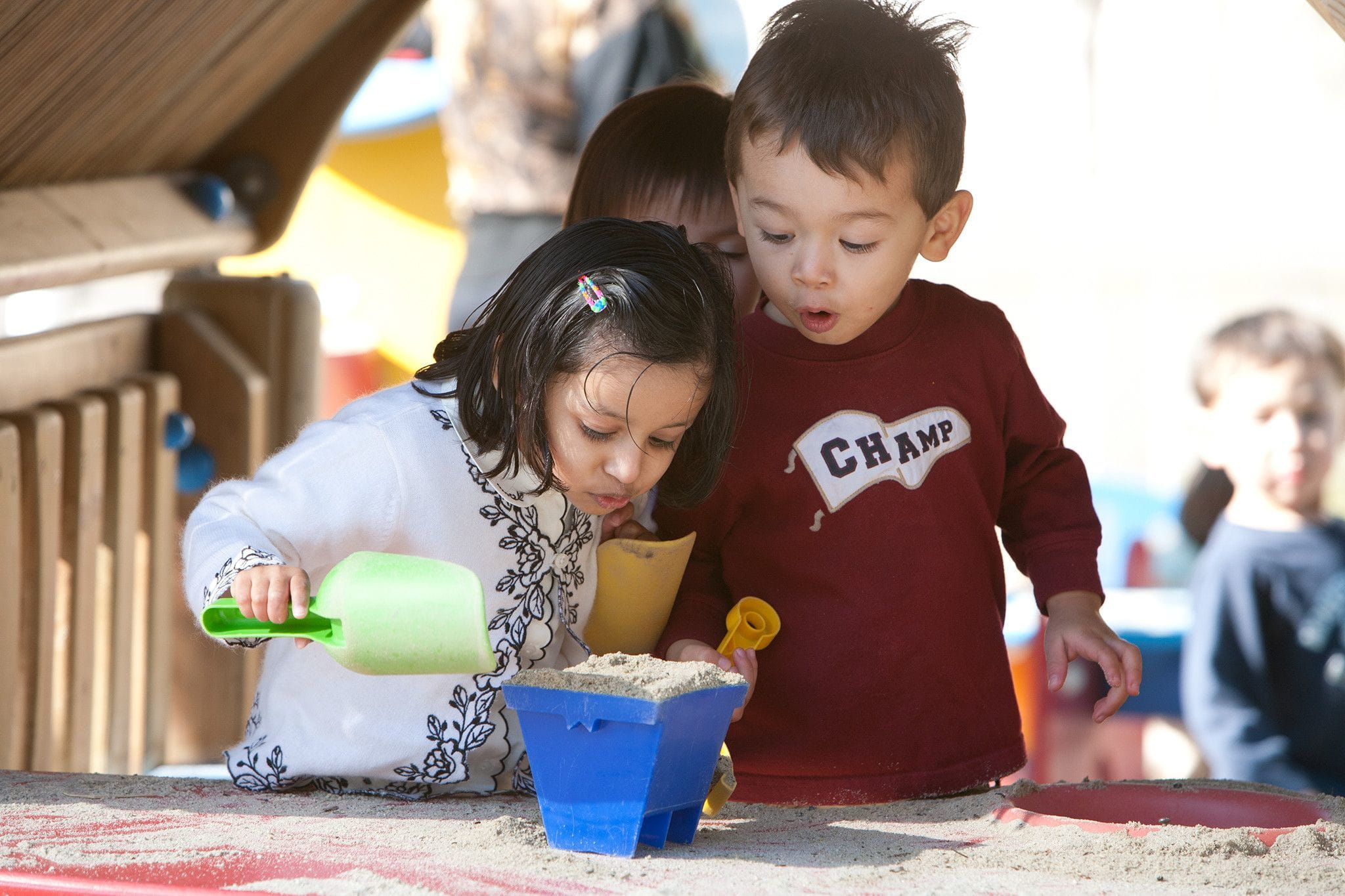 Article
What is Discovery Driven Learning? 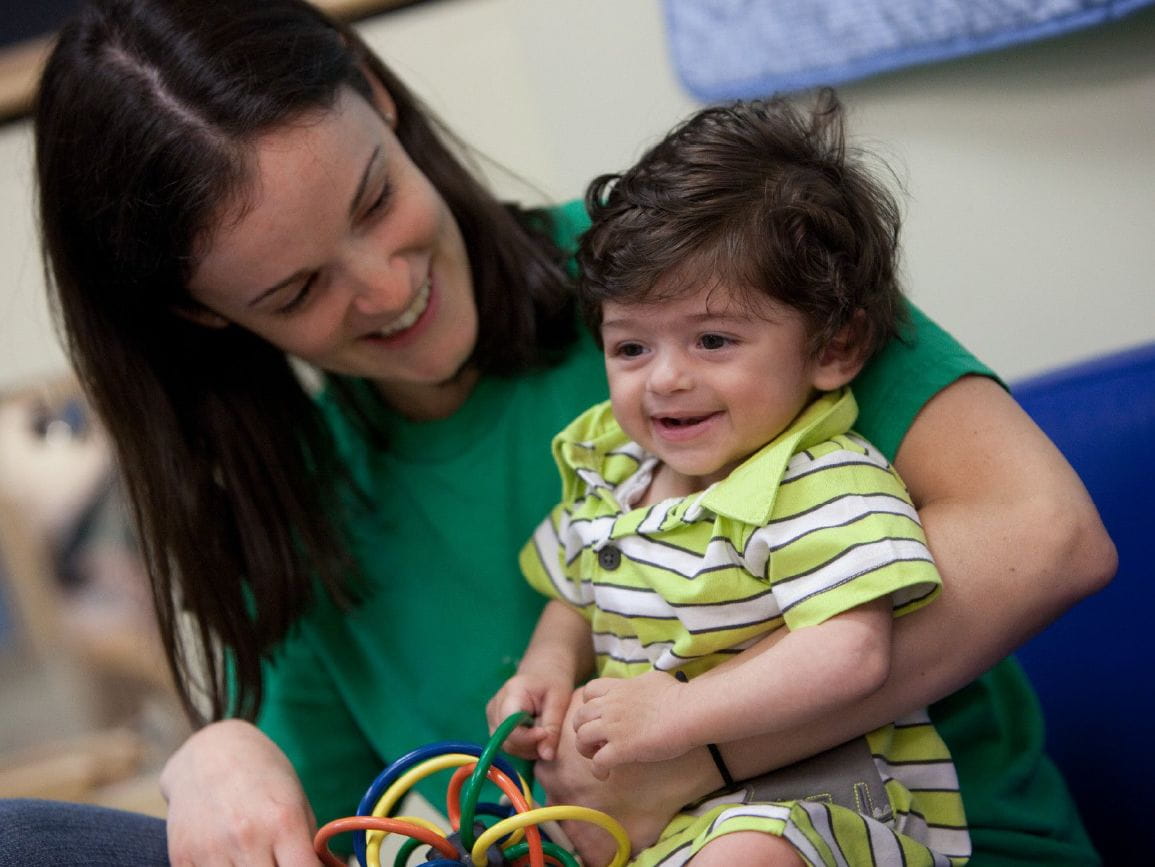 Article
How to Keep Up with Toddlers in Motion