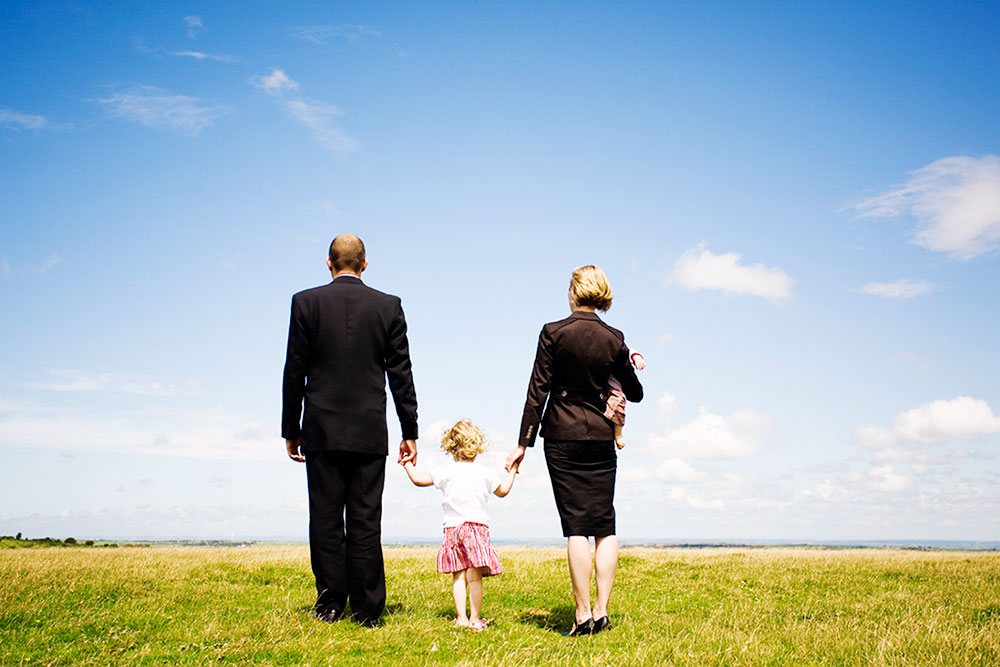 Every once in a while, an article about work/life challenges and positive business cultures attracts a comment like this one from the New York Times:

"Businesses do not owe employees work related benefits. They are in business to make money. What is it that people don't understand?"

The implication is that if the world survived without a focus on culture in the past, we don't need it now.

Moving Beyond the Status Quo

It's true that things like employer-sponsored child care and elder care weren't offered a few decades ago - or even expected. But progress isn't about status quo. If it were, we'd all still be tethered to landlines and using outdoor plumbing.

As each generation takes on its personal challenges, it changes the formula. Women in the workforce necessitated child care. Aging baby boomers continue to necessitate elder care. As is so often the case, people don't recognize the need for something until it becomes personal.

Perhaps nowhere is this shift better illustrated than in the high-tech world where Facebook Chief Executive Mark Zuckerberg and his wife Dr. Priscilla Chan just announced that they became first-time parents. "Silicon Valley is beginning to admit it isn't just for young people anymore," read a recent article about the rise of working mothers and fathers there. Indeed, Mr. Zuckeberg, long famous for his workaholism, plans to take two months off.

Keeping Up with the Times

In a heartfelt letter to their new daughter, Mr. Zuckerberg and Dr. Chan announced they will donate the majority of their fortune - estimated at $45 billion, - to "curing disease, connecting people and building strong communities."

"Like all parents, we want you to grow up in a world better than ours today," they wrote.

Certainly such a generous initiative takes aim at things way more profound than business cultures. Yet, in their generosity, the Zuckerbergs poignantly answered the question about why anything - including more hospitable workplaces - need to change.

The answer isn't to coddle entitled people or, as another commenter put it, "to enable the whining generation."

It's to leave things a little better than we found them. Welcome Max... and congratulations to the Zuckerbergs. 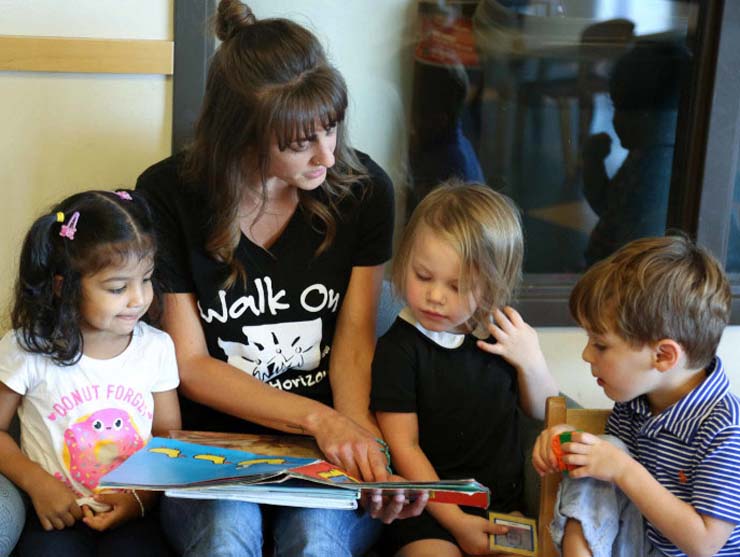 Blog
From Our Blog: Black History Books for Kids 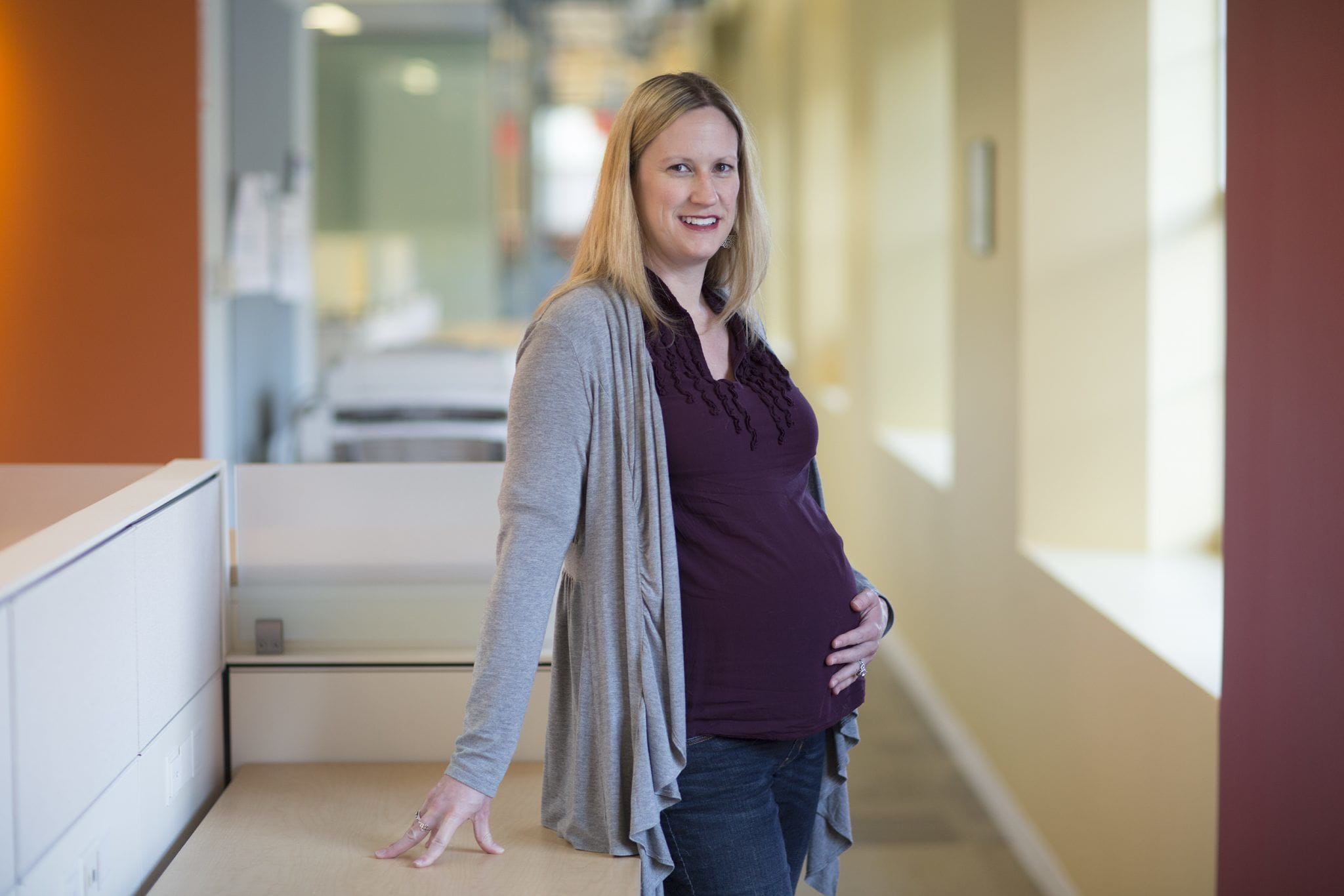 Blog
Want to Keep Working Mothers? Here is How. 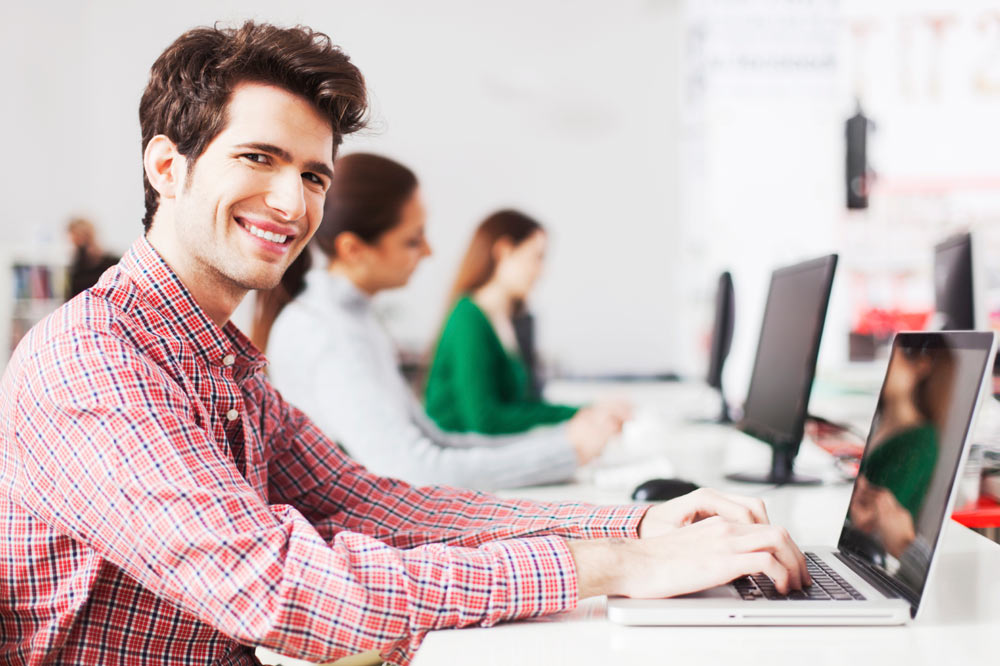