The Perks of Employee Education Assistance

Not long ago, the Wall Street Journal detailed the recruitment challenges of single-digit unemployment.

“Companies will enter the new year amid a labor shortage so acute that any downturn in the economy isn’t likely to put much of a dent in it,” wrote WSJ’s Sue Shellenbarger. “What will distinguish the most profitable companies from the rest…won’t be whether they offer foosball or free food. It will be whether leaders foster a workplace culture where employees feel a sense of belonging, like their jobs and trust their managers to help them move on to a better one.”

The headline of the article read this way:

“Why Perks No Longer Cut It for Workers.”

Let’s start with unassailable: employees want career growth, not foosball. No argument here. And the writer does an exceptional job laying out the “whys”:

“Companies that rank in the top 10% in engaging their employees, including giving them the training and encouragement to do their best work and imbuing it with a sense of purpose, posted profit gains of 26% through the last recession.”

In a study of employers that grow employees, the top 13% “were five times as likely to develop and promote insiders in a systematic way, and three times as likely to retain top talent, than the lowest-performing companies. They also posted 30% higher profit per employee, the study shows.”

But no perks? How do you think the above was achieved?

The success came from well-crafted plans – call them education benefits or perks – to move people from the jobs they were in toward the jobs they wanted to go to, and the jobs the company needs. And that doesn’t happen by accident. Targeted employee education assistance (tuition assistance and more) address all elements of the journey: the cost, the speed, and the process – all the things that make it achievable. It’s the reason tuition assistance often ranks as a top perk on employee wish lists; because the career tracks people are dreaming about have to be more than plausible – they have to be possible. By helping with tuition, partnering with schools, shortening the time employees have to spend in class, employee education assistance make them possible. The best programs also make room for new education models – certificates and other non-degrees – that deliver skills faster.

So sure, dispense with the foosballs and nap pods – trends that have seen their day. But don’t neglect the important perks.

Tuition assistance and other education programs address all of the above. That employees desire them enough to consider them perks?

Brochure
A Solution for Every State of an Employee's Life 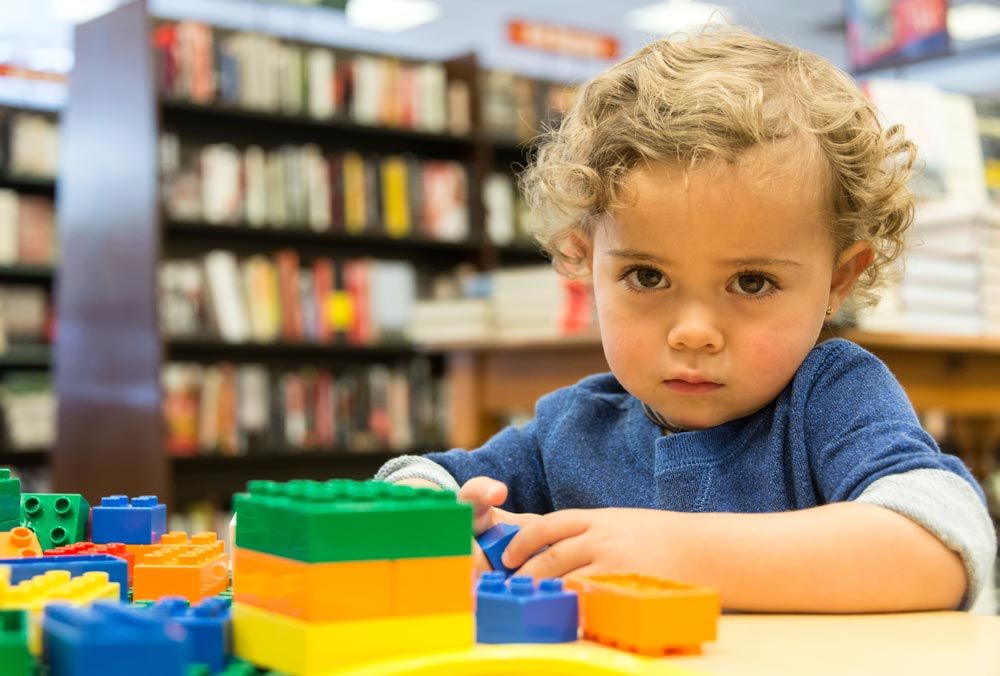 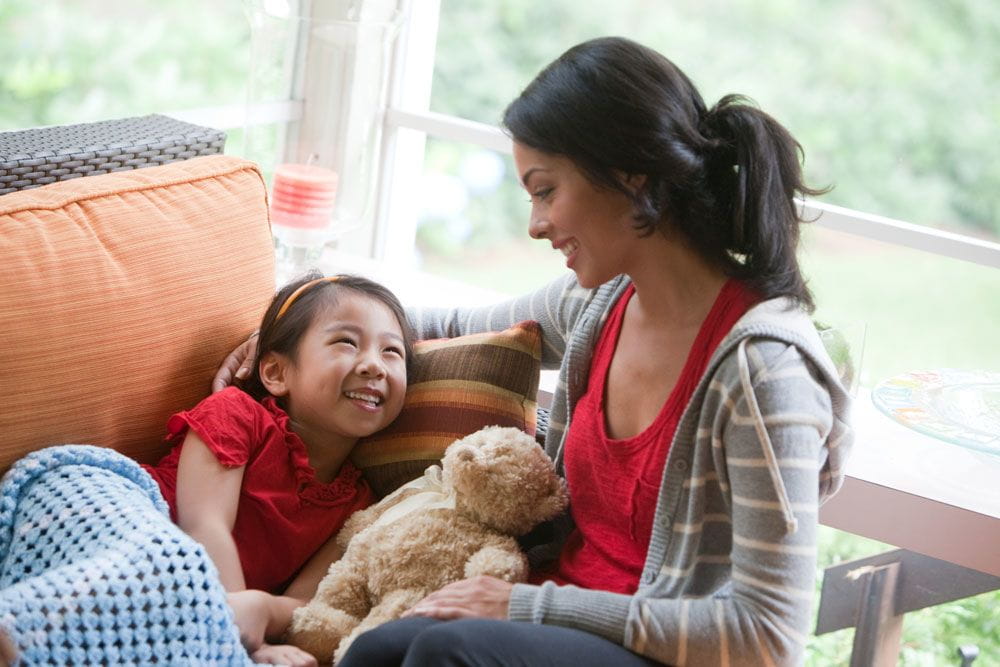