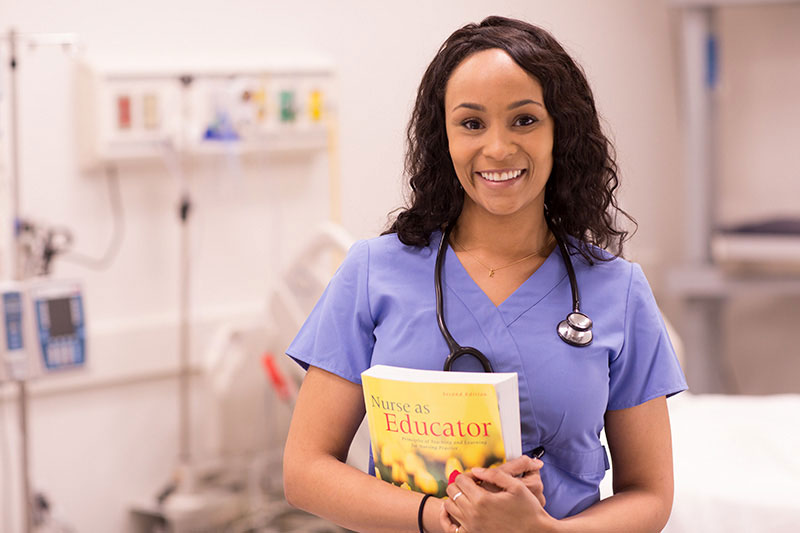 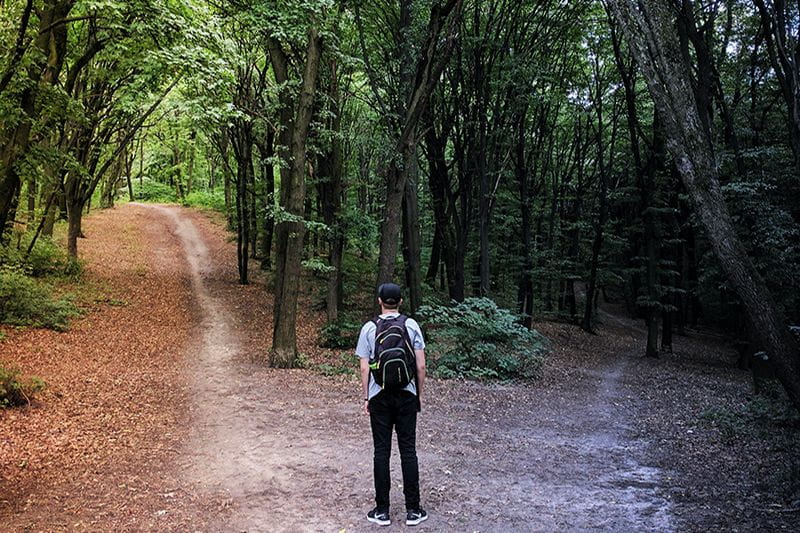 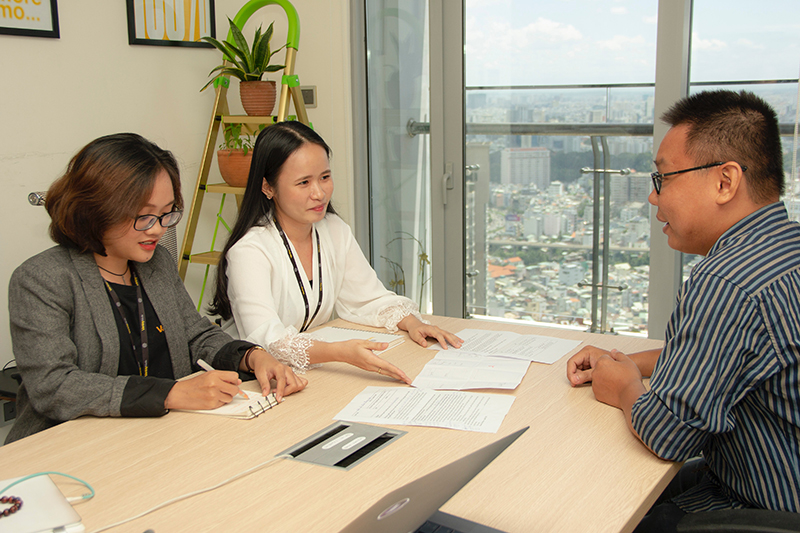 Blog
The College Interview: What to Expect & Tips to Prepare