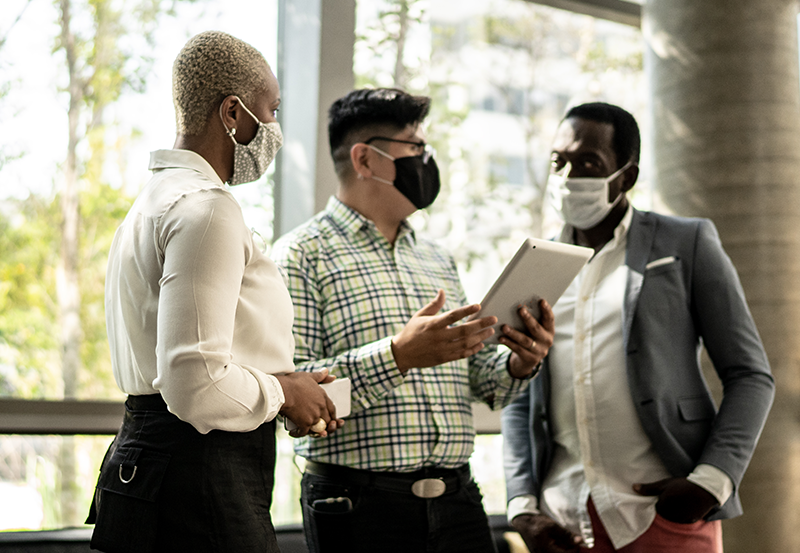 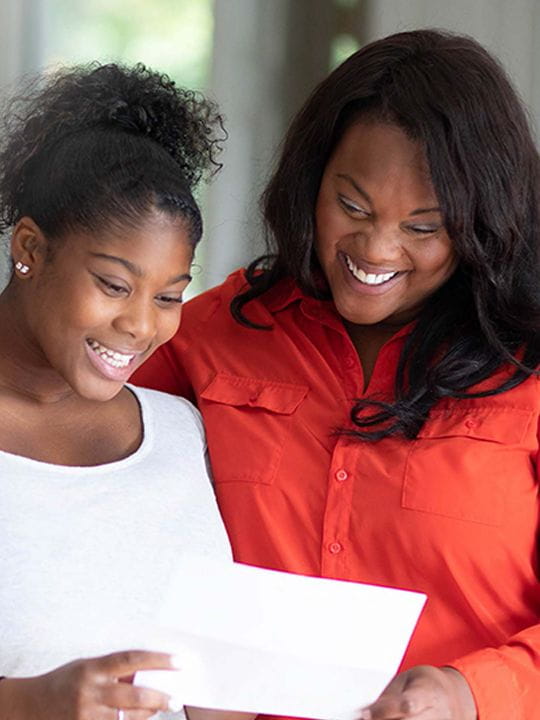 eBook
Changing What College Costs Your Employees and Their Children 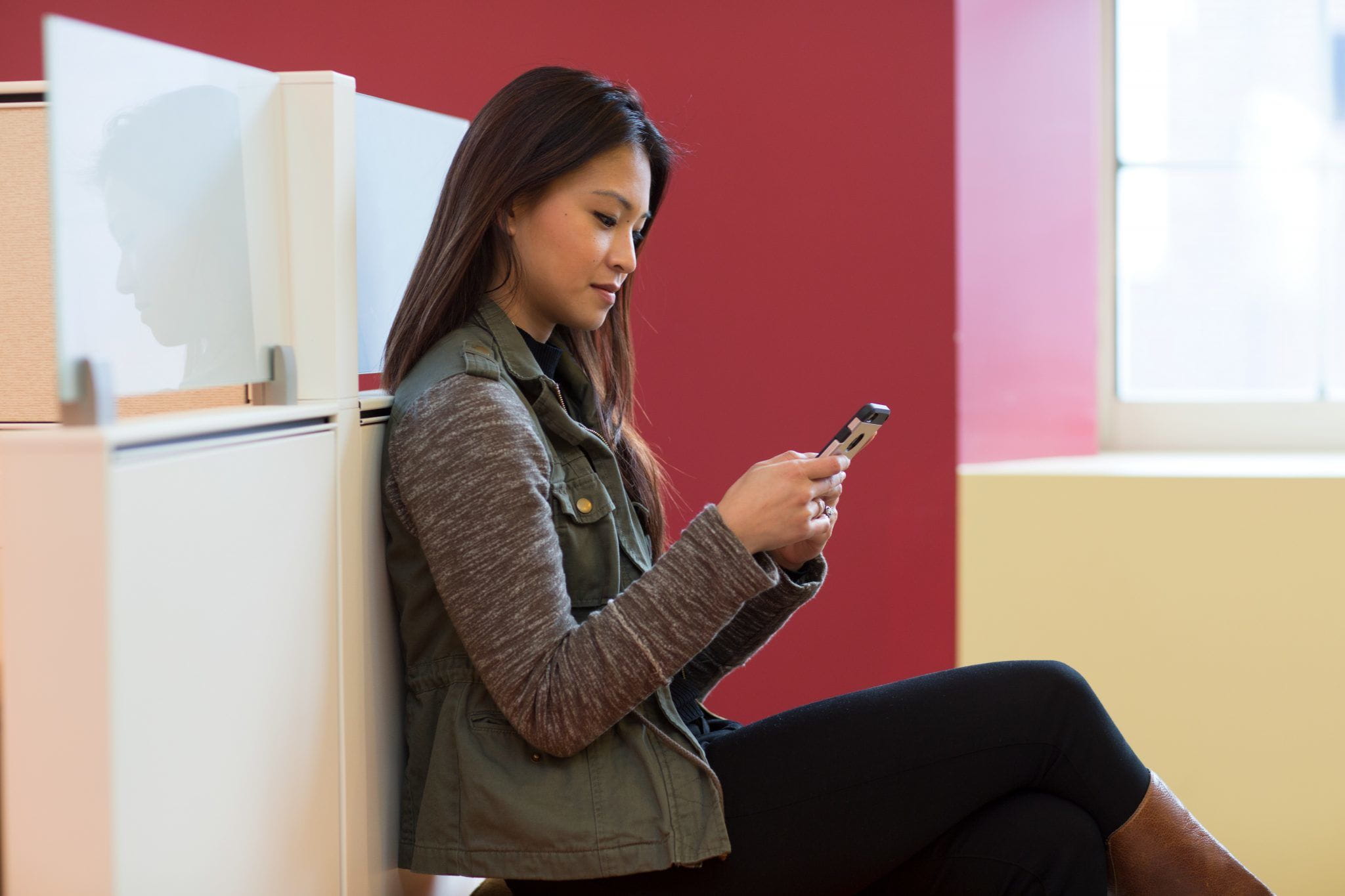 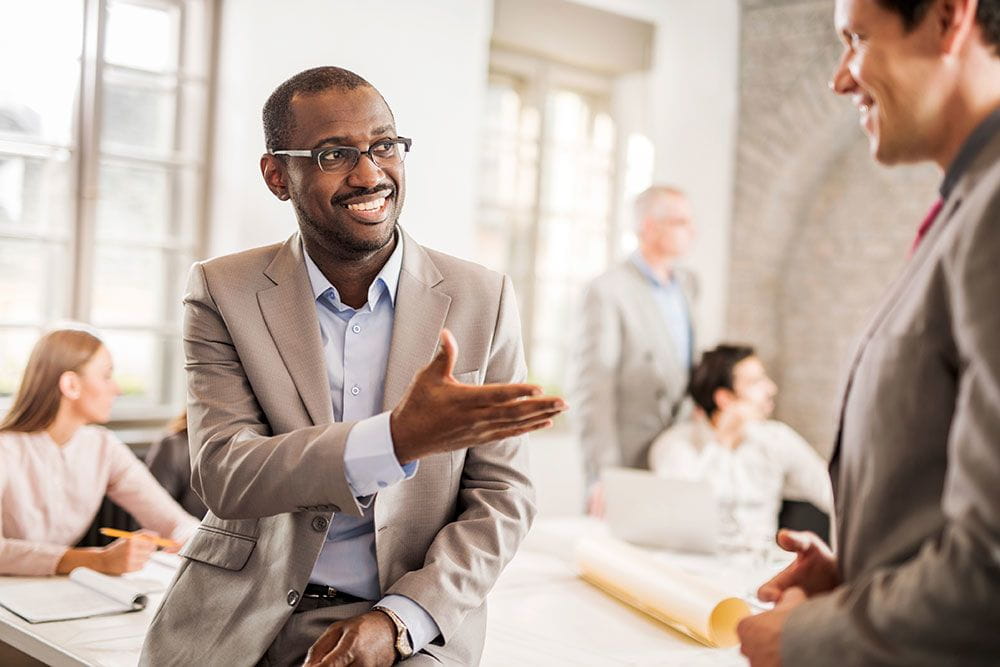 Blog
Tax-Reform Dilemma: Is Now the Time for Employers to Act?