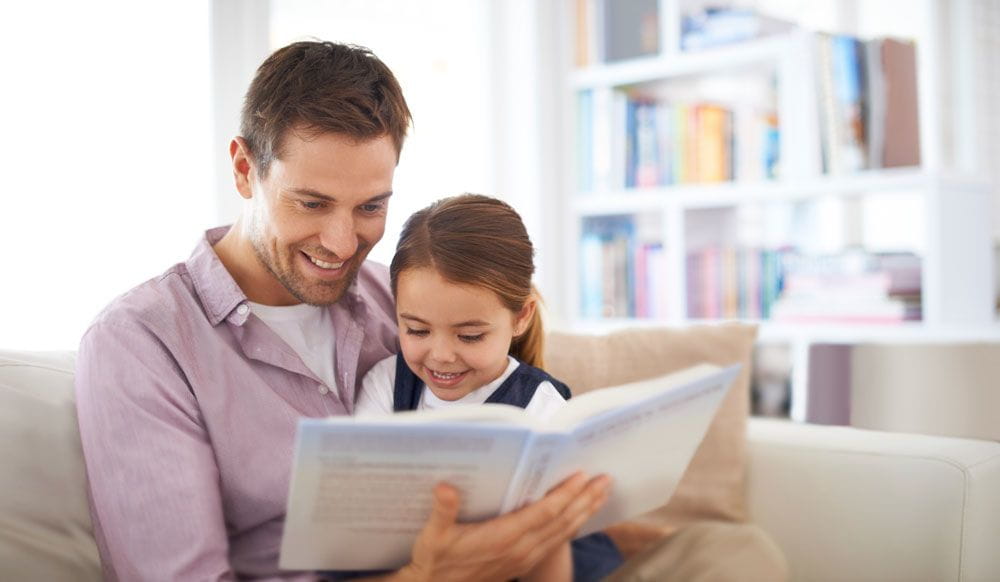 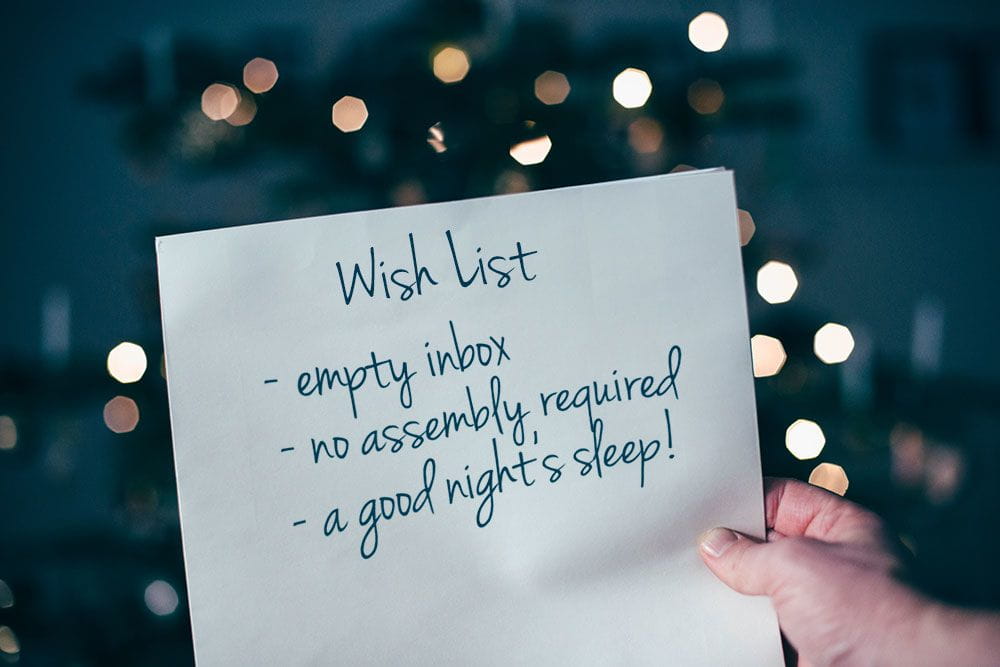 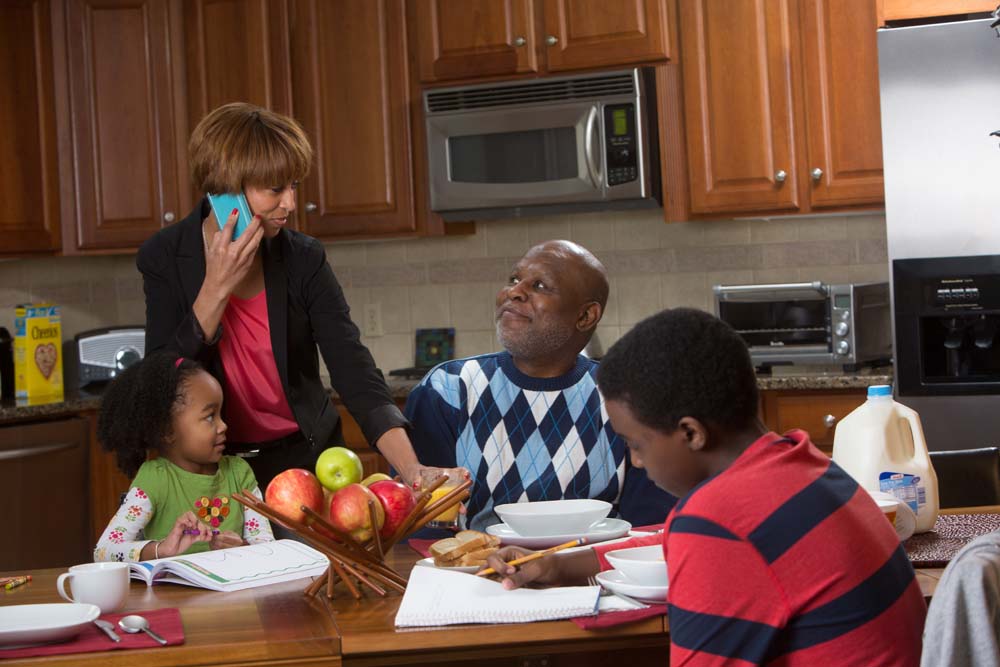 Blog
What Working Families in the UK Want