The Science of Stress and the Positive Workplace 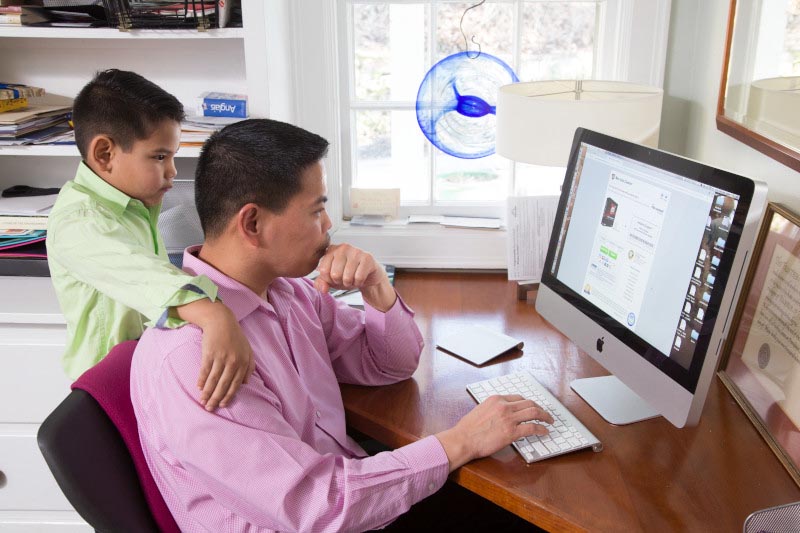 Recently I ran up against the creative scourge known as writer’s block.

I got stuck in endless rounds of searching the web for That One Important Fact I knew I’d seen somewhere; the one with the statistic that would make everything clear and absolutely, positively unclog the drain.

But hours later, all I had to show for it were 20 open tabs on my browser.

A colleague well versed in behavioral studies explained there was science behind this – specifically relating to stress responses. “When we have a stress response,” she told me, “we are susceptible to loop thinking. So you’re working on something and instead of making progress you get stuck on some stupid detail that actually doesn’t mean anything, but you keep at it. That’s loop thinking. For me,” she said, “I’ll mess with Power Point formatting. Somebody else might spend the day searching for a statistic on the web.”

“It’s just easier than trying to deal with the problem.”

OK. What Do We Do About It?

What exactly causes loop thinking? It’s danger, she told me; an ancestral response that used to protect our forebears from, say, a wooly mammoth, and that lights up today (if a bit over-reactively) when we’re dealing with things like worry and stress. And in 2021, when National Stress Awareness Day – helpfully celebrated the day after Election Day but pretty much observed every day of the year – let’s just say there’s a lot to be stressed over.

So what breaks the loop at work? In large part: trust and belonging. “Experiments show that when people feel connected to their team – when they feel safe about sharing; when they can be honest about hang-ups inside and outside of work; or when they can offer ideas freely without feeling they’ll be shot down as foolish – they’re more creative,” said my colleague. “When we feel safe and supported, we think in an entirely different way.”

Which brings me back to writer’s block. Morning came and with it my deadline. The fear of wooly mammoths was palpable; the only answer was to fess up about my stalemate. “Don’t worry about the writer’s block,” said Catherine, the very understanding VP on the receiving end of my deadline, “as you say, it will pass. Though I know it is much easier for me to say this than for you to live it.” “I said the same thing,” added Evan, who also suggested I listen to Hannah Montana’s The Climb (he was kidding. I think). “Please don’t stress about it,” counseled Kate.

All were delivered with happy emojis.

The sense of danger evaporated. My amygdala was at peace. And what do you know – I started writing.

“So all of the positive work-culture things we talk about isn’t just good for us – it’s science?” I asked my colleague.

I’d like to say the sense of safety completely eradicated the block (it didn’t). But the genuine connection to my colleagues (even now, when we’re still apart) did get me to see the problem in a new way. And before the end of the day, I met my deadline: I wrote a blog about how trust and happy workplaces get us through the tough spots and make us better at our jobs.

Science. Huh. How ‘bout that. 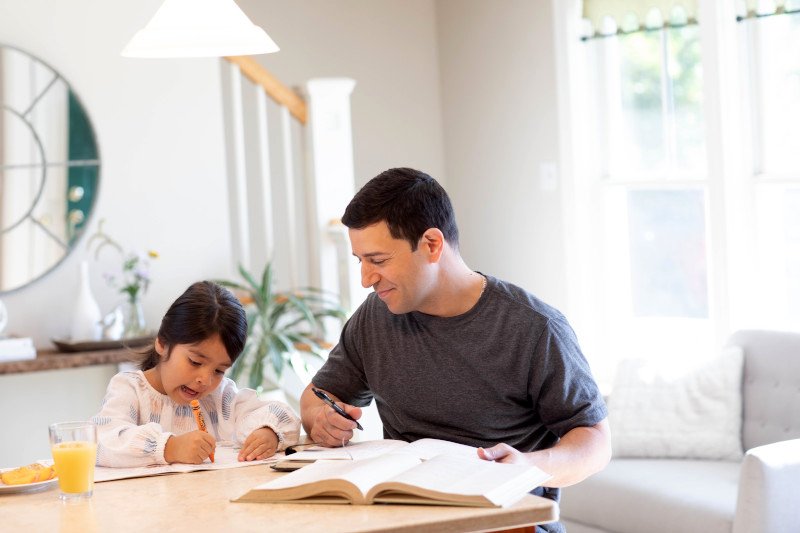 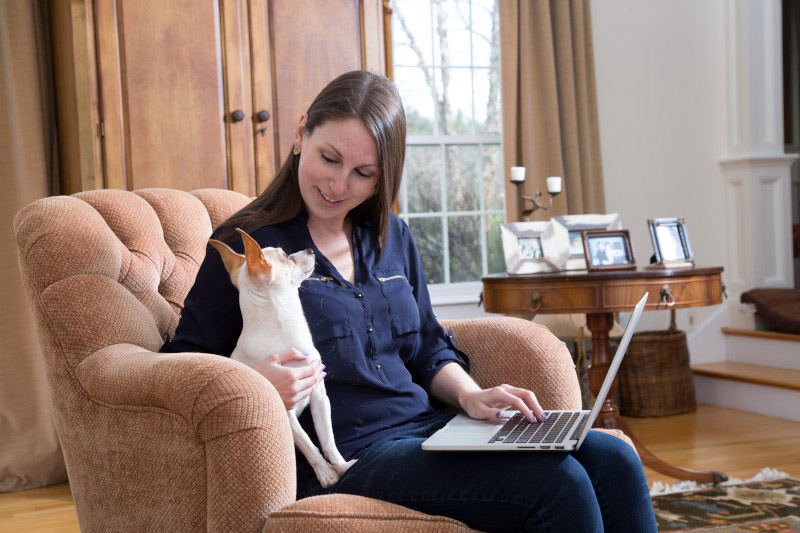 Blog
Has COVID-19 Finally Brought Employee Mental Health Out of the Shadows? 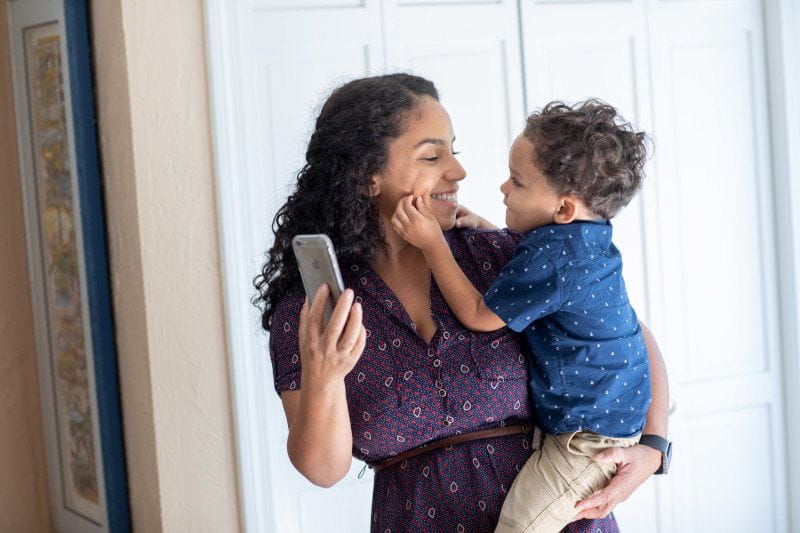