Is Being Stressed Out on Its Way Out?

American workers are learning to relax, feeling far less stressed out on the job today as compared with how they felt seven years ago. Workplace-induced stress has fallen by an unprecedented 15 percent since the year 2000, according to a recent study released by Rachelle Canter, Ph.D., author of Make the Right Career Move and president of San Francisco career advisory firm RJC Associates, Inc.

Canter's study looked at gender and regional considerations as well. Men saw a 13 percent drop in workplace stress levels while women have seen a 16 percent drop since 2000. Regionally, workers in the Northeast saw the largest drop in workplace stress, from 67 percent in 2000 to 43 percent in 2007. However, the decrease has been experienced nationwide; the South was down 16 percent, the Midwest down 12 percent, and the West down nine percent.

Why the drop in job-related stress levels? Canter offers five probable reasons for this new find:

The survey also looked at desk rage and how these incidents have been affected by the fall in workplace stress. In 2000, 29 percent of workers reported that workplace stress caused them to yell at a coworker, while only 16 percent reported shouting at a coworker in 2007, a fall of 13 percent. 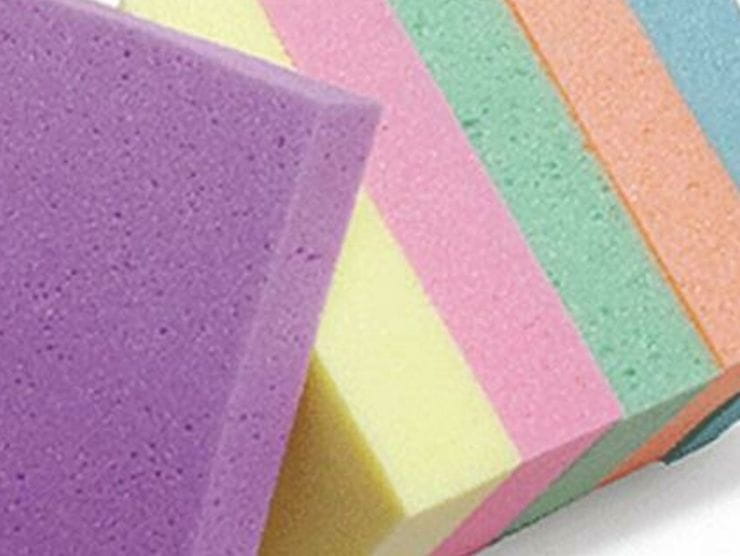 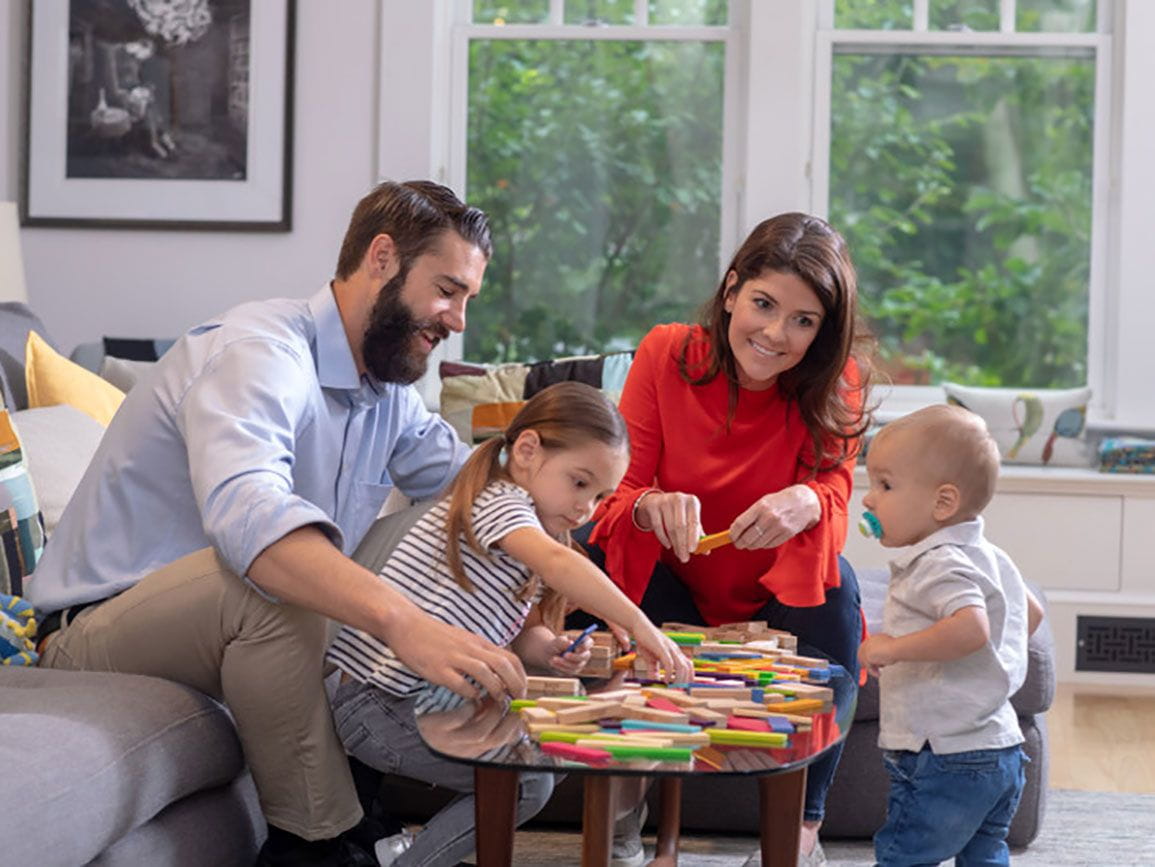 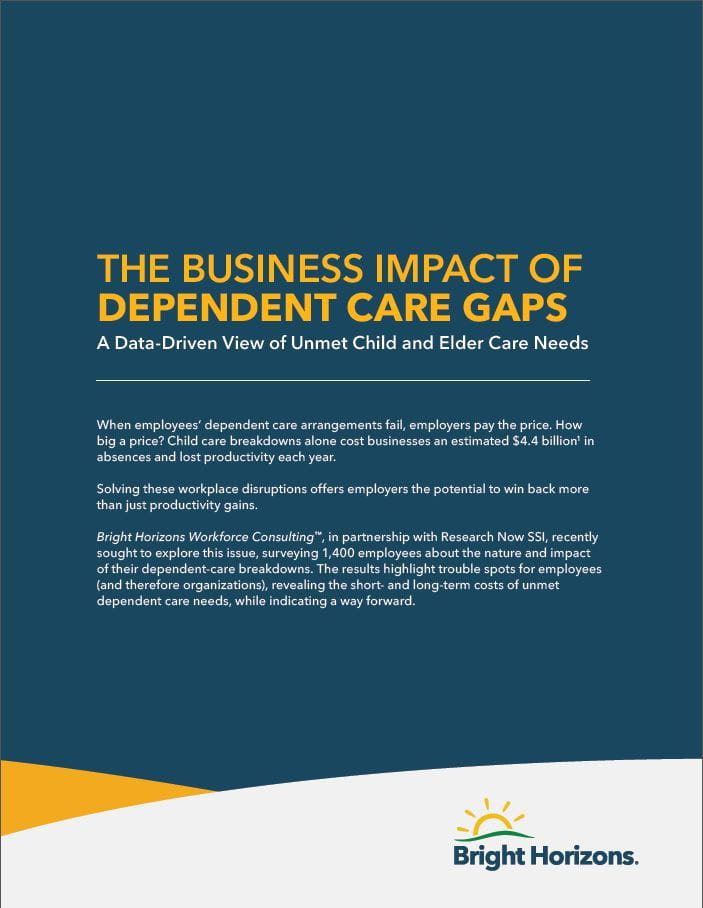