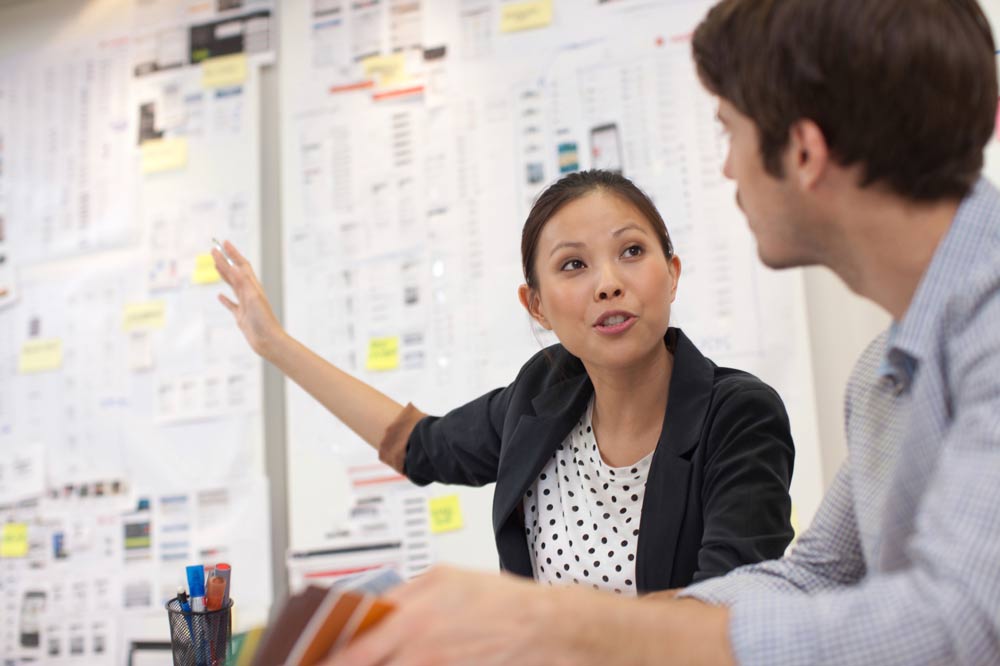 One of the sci-fi world's most creative special effects was shot 40 years ago - and it had nothing to do with computer wizardry.

It was pure human punting.

Director Ridley Scott ("Alien") needed to make one of his creatures look enormous. The studio didn't want to pay the expense. But the shot was considered pivotal.

Instead of a costly scale model, "to emphasize the scale of the set," wrote IndieWire, "Scott put his pre-teen kids  in smaller versions of the space suits." The shot was saved...and for peanuts.

The quick-thinking was pretty shrewd, and proves that innovation isn't always about technology and thinking big. Sometimes it's about low-tech savvy and thinking smart.

Uncovering the Source of Innovation

Yet that kind of quick thinking doesn't just happen. In ever industry, punt-worthy people require the right conditions:

Creative solutions need ideas - lots of them. And the more perspectives the better. A Gizmodo writer summed up "Alien" this way: "It's striking just how many weird minds were brought together in this one production."

It's not easy to be forward with a pitch ("OK...let's make the people smaller"), especially if you think you're going to get shot down. But some of history's best brainstorms probably sounded wacky on paper ("It's a phone...and you can read email on it!"). The starting point is for people to feel safe enough to risk bombing without ridicule.

Work isn't always fun. True, few of us are managing sci-fi shoots (fun fact: "Alien" shots were designed to score reactions by actually terrifying the cast). But marketing, sales, and heaven knows HR can all have their desperate days. Often it's the team spirit that keeps us thinking on our feet.

The Power of Thinking Smart

Scott's film debuted in theaters 39 years ago this month - complete with memorable "space jockey" and child-size astronauts. For all the movie's technical wizardry (fun fact #2: it won that year's Oscar for special effects), the biggest effect may have come down to a cheap suit.

The message is that we all want the money shot. But often it's the little things that move the dial. Sometimes, the best punts happen when we're able to think smart... instead of only big. [divider]

Watch our on-demand webinar to learn how businesses are creating cultures of innovation, and the critical role that HR plays. 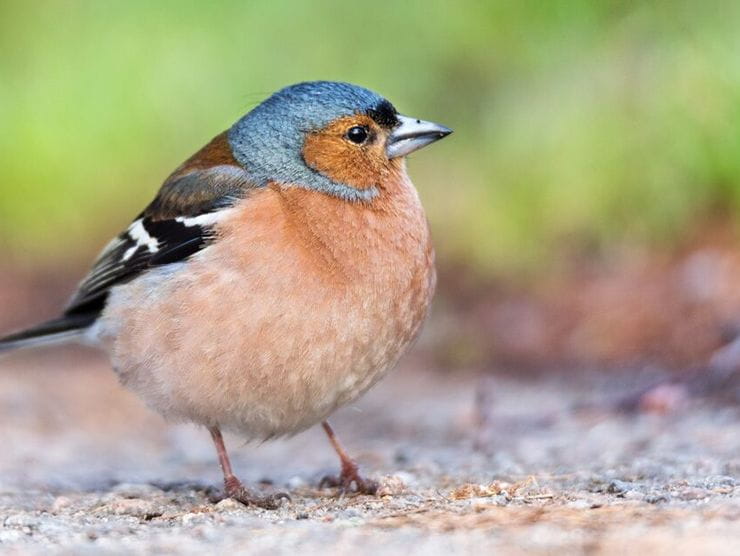 Video
You Are My Sunshine - ASL 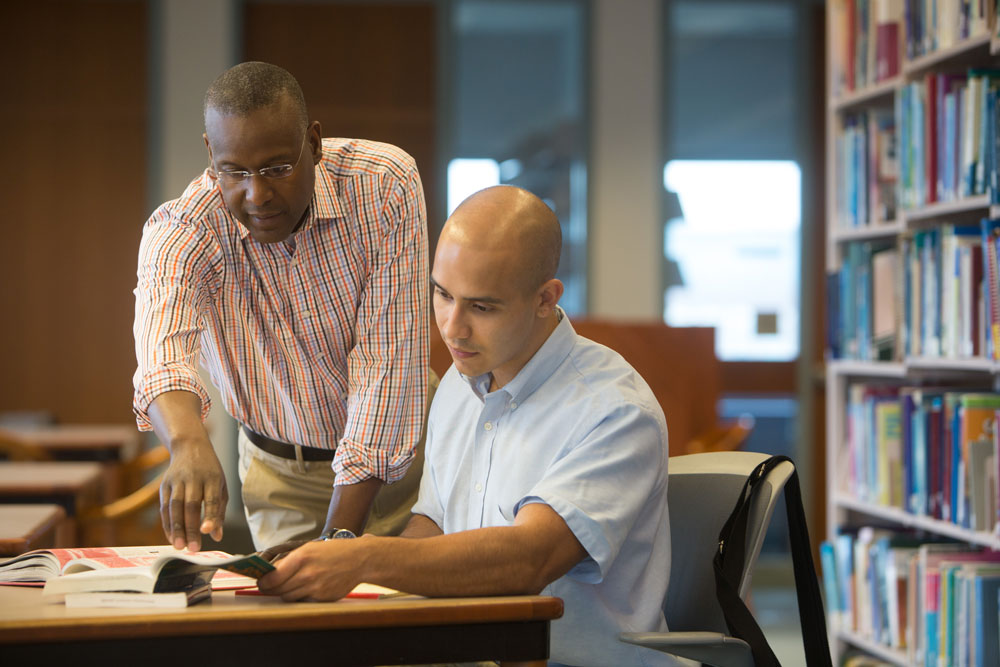