Welcome to Holacracy: The Choose-Your-Own-Adventure Workplace 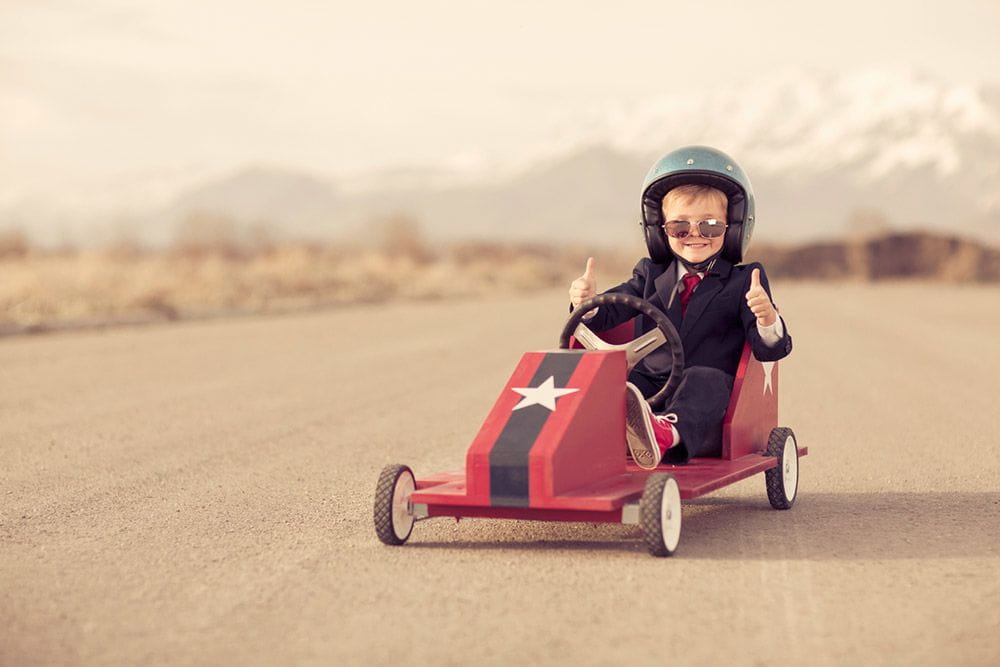 Would you thrive here?

That's the concept of holacracy, and it was the subject of a SXSW session featuring two people who've experienced it from the inside - John Bunch who's currently in a holacracy and Jason Stirman who was but is no longer.

In contrast to what you may have heard, holacracy is not anarchy and it's not really "bossless." It's an organizational structure based on the work, not the people. It's grown as a response to the theory that that if productivity in companies tends to go down as the employee count goes up, empowering every employee with some form of decision-making reverses this trend - largely because the top-down bottleneck of approvals is avoided.

There is still a hierarchy placing people in roles from entry-level to top executive. Managers are focused on leading efforts and managing people. But being at "the top" doesn't necessarily mean you have more authority. Pretty much everyone is empowered to make decisions, with explicit guidelines about who can make which decisions. Holacracy describes the rules of how to operate in a framework to let the company evolve into the best version of itself; the frameworks people need to get the work done.

Whose Company Is Best Suited for Holacracy?

It's not for every company. Employers seeking to move fast, or whose leadership values failing fast over bottleneck decision making, might find holacracy's "time tax" to be a fatal flaw. In Jason Stirman's experience, each new employee could require a full day conversation to develop a comfort level, and that's in addition to absorbing a forty-page constitution.

Still, it could take people months to truly understand the system, adding considerable complication on top of the more common challenges of joining a new company or taking a new job. In addition to the on-ramping, people can be slow to become comfortable with being so trusted to make decisions - even when failing fast is as appreciated as success.

And surprisingly, the deciding factors aren't the tangibles such as size, industry, or even workforce demographics. Zappos adopted the policy when they had 1,500 employees; Medium did so with 20 and now, as they abandon the system, they're at 200. The deciding factor might be culture: one that can engender a unanimous commitment to trying to make it work, and can withstand steady change and growing pains.

If, as John Bunch described it, holacracy is finding the intersection of what you're good at, what you're passionate about, and what it makes sense for the company to pay you to do, then the deciding factor might be the employees themselves. Are they unanimously committed to making it work; can they withstand steady change or growing pains; are they going to thrive in the choose-your-own-adventure workplace?

Are There Keys to Making Holacracy Work?

There seem to be. On some level, it might come down to trial and error. In fact, Zappos' secret to success, according to John, has been updating and creating systems as they go.

Will Holacracy End Up a Failed Experiment?

I don't think we can discount this movement just yet. I think there's potential here.

Despite cries of Zappos' hemorrhaging talent, even a generous buyout offer only led to 18% of the workforce choosing to depart - and that's roughly in line with turnover experienced by all industries in 2013.

Empowering more people to own their own decisions, to fail and bounce back - and removing the decision-making bottleneck that top-down management sometimes creates - could be incredibly transformative. It might be a dream come true for the entrepreneurs and intrapreneurs who see themselves as agents of change, so take note if those are your dream employees.

We might not be ready for it. As Seth Godin said, "If you do a job where someone tells you exactly what to do, he will find someone cheaper than you to do it. And yet our schools are churning out kids who are stuck looking for jobs where the boss tells them exactly what to do."  And while always being told exactly what to do might not be the wave of the future, leadership and mentorship from the people at the top can be transformative so should always have a place in a company's culture.

So maybe this story will take a middle path - with some of the more progressive employers borrowing bits from holacracy over time until the workplace of ten years from now works at once more autonomously and collaboratively than the workplace of today. Only time will tell. 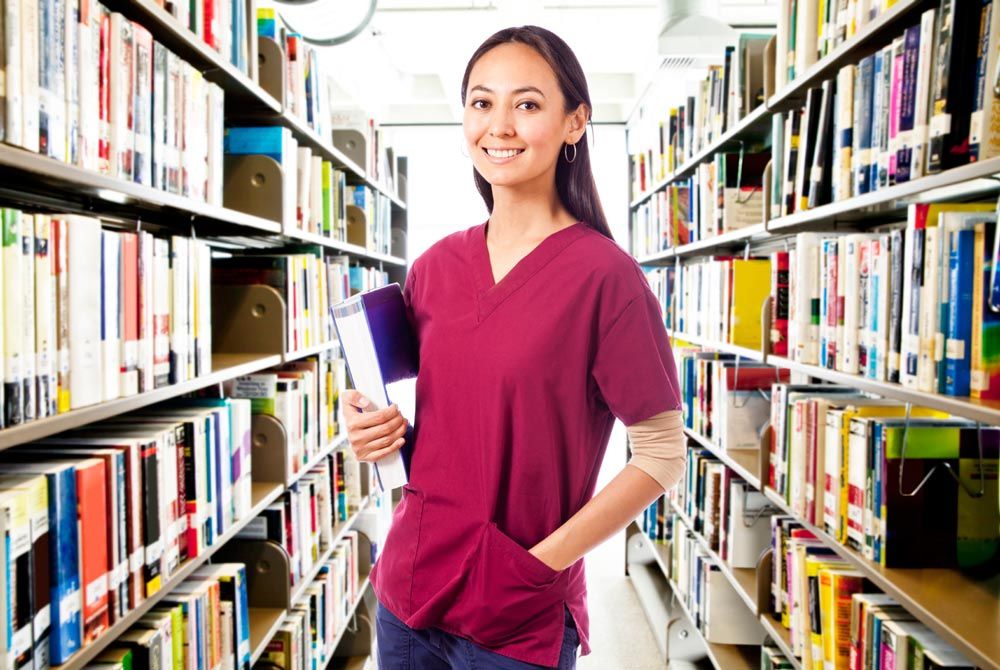 Blog
How to Achieve Magnet Status: Hospitals Work Their Way Up By Degree 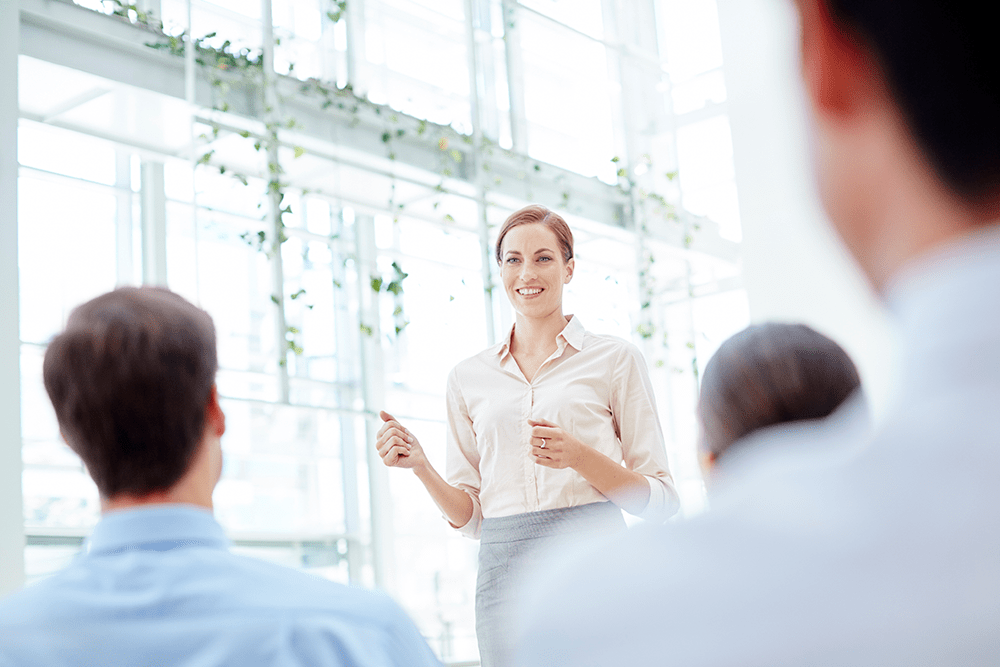