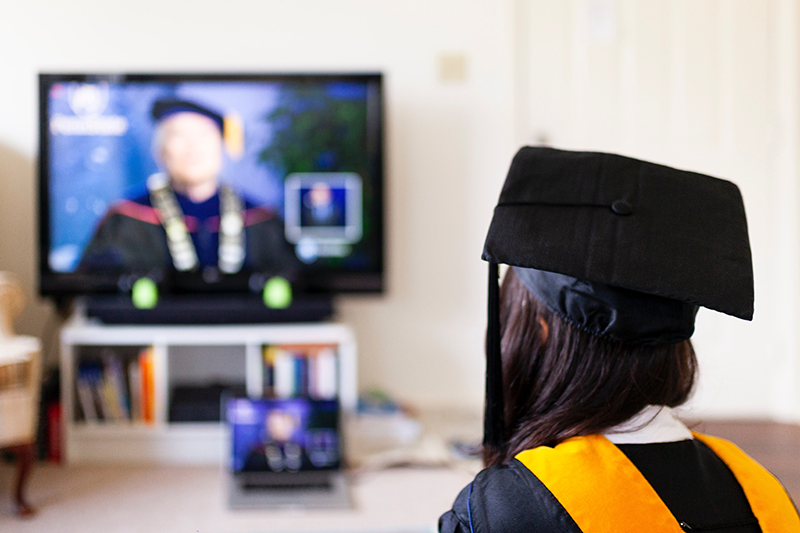 One of the recent trends in higher education has been the acquisition and mergers between universities in an attempt to reach more adult learners. Think of adult learners as non-traditional students, those who may have some prior college credit, and may be working full-time. In particular, public institutions are looking to quickly expand their online capabilities to attract more adult learners who may be focused on degree completion.

This trend started in 2017-2018 when Purdue University acquired Kaplan University. At the time, this was considered a bold move in higher education as it was the initial blending of a public university and a for-profit online university. We have now seen this was just flash point.

Some of the recent and current examples of mergers are:

University of Massachusetts and Brandman University
A partnership that was announced in October 2020, but has not yet completed, between UMass (Public School) and Brandman University (Private Not-For-Profit Online Focused). While firm details regarding the final partnership are not yet widely available, it’s anticipated the transaction will result in the formation of UMass Global and will finalize in late spring 2021.

American Public University and Rasmussen University
American Public University System (Private For-Profit Online Focused) announced, but has not yet completed, the acquisition of Rasmussen University (Private For-Profit Online and Campus). The focus of this merger is on healthcare programs, such as nursing, and looks to expand their capability to serve adult learners in that area. The new name of the merged institutions is not yet announced and is anticipated to complete in summer 2021.

Chamberlain University and Walden University
Adtalem Global Education, which is the parent company of Chamberlain University (Private For-Profit Online and Campus) announced, but not yet completed, the acquisition of Walden University (Private For-Profit Online Focused) in September 2020. Similar to APU and Rasmussen, this merger is focused on meeting student needs in an emerging healthcare market. The final details of how the two schools will work together have not yet been announced.

You may be wondering what type of oversight these mergers have - the simple answer is a lot. Each of the listed transactions required federal regulatory approval from the U.S. Department of Education, institutional accreditor approval, and appropriate financial approval just to name a few. As these transactions are announced, they certainly attract a lot of attention from all parties.

With all of this movement in higher education, the common theme remains the adult learner. Institutions are continuing to look for new ways to have a broader reach to attract new learners and remain relevant in an increasingly competitive enrollment environment. 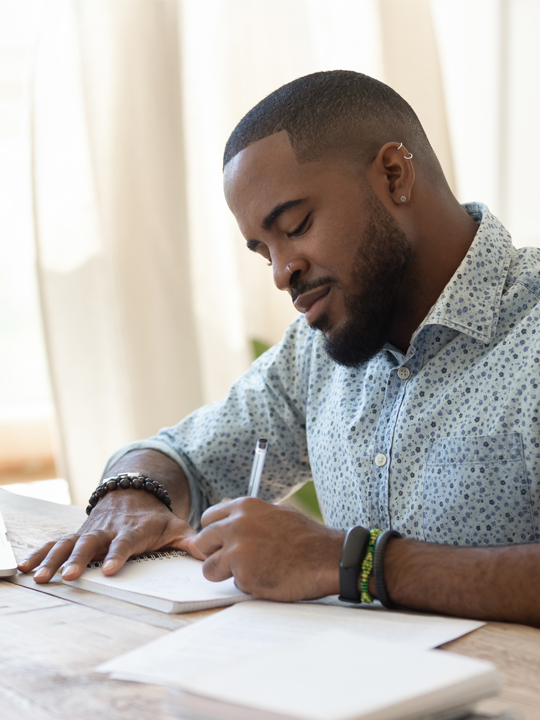 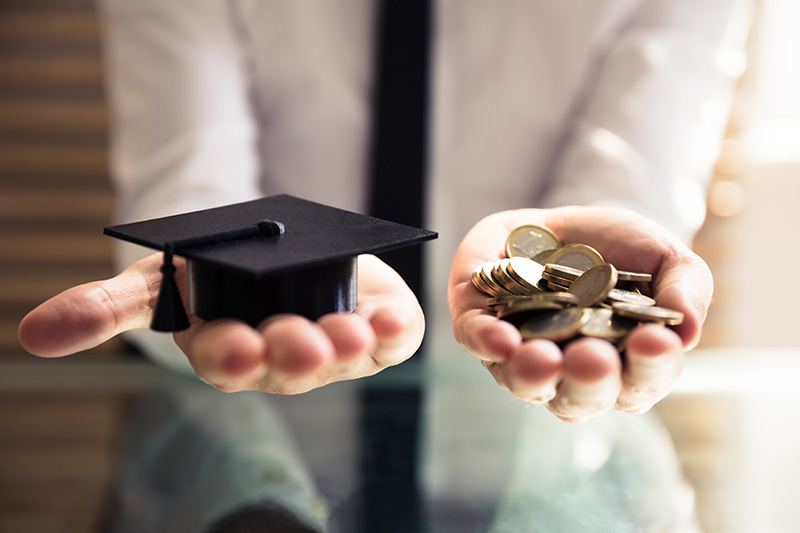 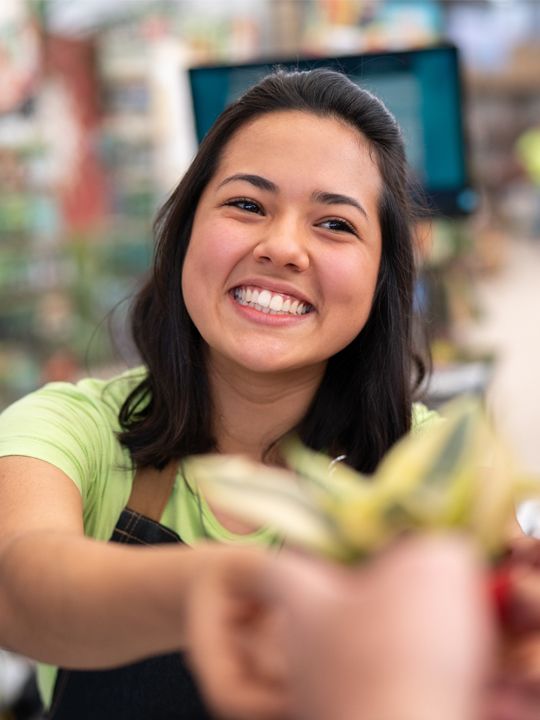