Hispanic Heritage Month: 4 Reasons Now is the Time To Make Progress on DEI 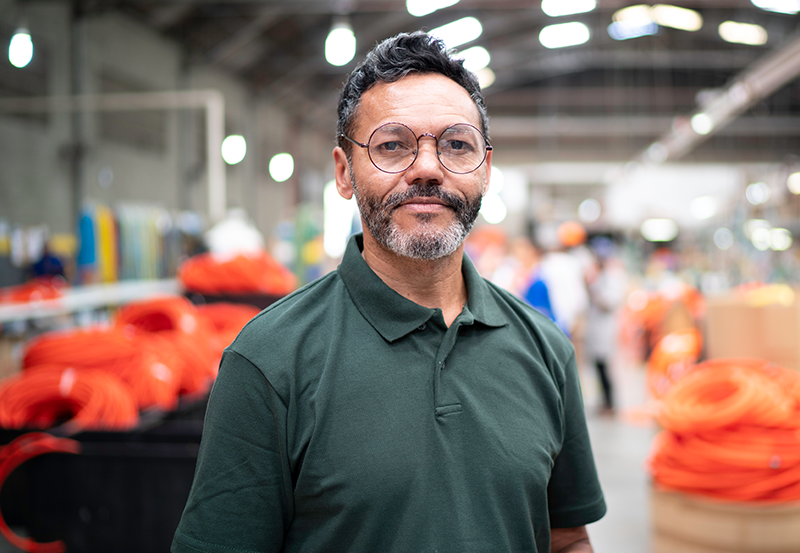 “The Great Resignation Doesn’t Have to Threaten Your DE&I Efforts.”

That was the title of a recent article from Harvard Business Review.

It’s an interesting title. Because it’s true; the Great Resignation absolutely, positively doesn’t have to (shouldn’t, in fact) threaten your DEI efforts.

But it’s also a little backwards. Because conversely, the Great Resignation is arguably the exactly right time to make progress on your DEI efforts. And you only have to look at current conditions to see why.

Millions of people are quitting: The Great Resignation isn’t just a phenomenon – it’s a sign of people reevaluating en masse. As a Georgetown professor recently told Fortune, after so much uncertainty, “We have virtually the entire workforce reassessing their feelings about work.”

What they want is personal betterment: A year of furloughs and layoffs has people hungry for solid ground. Data from EdAssist’s “Workforce Education and Equity in the Workplace” study shows the drive is especially strong among Black and Hispanic employees, who were nearly 20% more likely than white workers to want to expand their skillsets. “The report shows that underrepresented employees feel the odds are stacked against them in their careers,” wrote EdAssist Solutions General Manager Dr. Jill Buban on Benefits Pro. “Access to education is a key element that can level the playing field.”

Social good is an employee priority across the board: Employees don’t just want better for themselves, they expect their organizations to do better for all. “Nearly 80% of workers,” wrote CNBC about a survey earlier this year, “want to work for a company that values diversity, equity and inclusion.” In the age of mass turnover, that gives your DEI initiatives additional retention clout.

The rewards are for everyone: The job vacancy rate – a record 10-plus million open positions – adds up to a sea of skills gaps, prompting smart employers to train for key roles rather than just hire for them. That’s an opportunity – to fill roles while offering career growth to populations who have for too long been shut out. For these groups, writes the EdAssist GM, “Education can be transformative.”

“Working Americans – particularly those in underrepresented groups – place a high priority on learning to ensure their futures,” said Dr. Buban, who calls tuition assistance, educational coaching, and debt support to pay off existing loans all necessary to getting these employees up and running, and to the finish line (you can read all of her suggestions, here).

Still, progress only starts with recognizing the current conditions, and seeing the moment as an opportunity for DEI – not an obstacle. “Leaders will need to view filling gaps and advancing diversity not as an either/or,” wrote the HBR author, “but a both/and.” Then they’ll not only ensure DEI isn’t held back by the current talent market, but that it marches purposefully forward.

As we observe Hispanic Heritage Month, “Education assistance has the potential to both build skills,” writes Dr. Buban, “and put real movement toward DEI initiatives.” 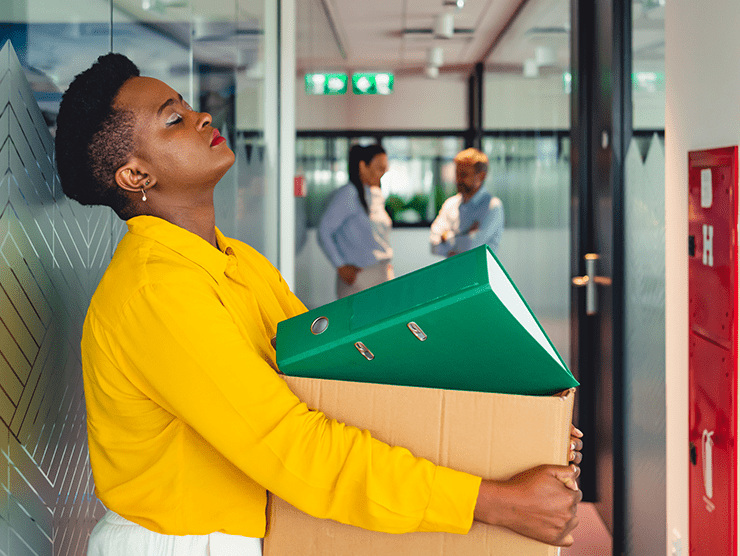 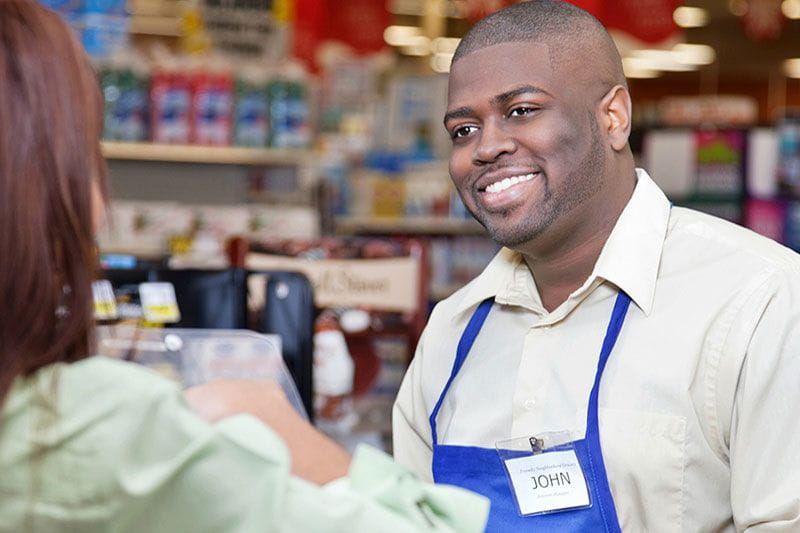