The Future of Work: What Are the Lessons of the Pandemic? 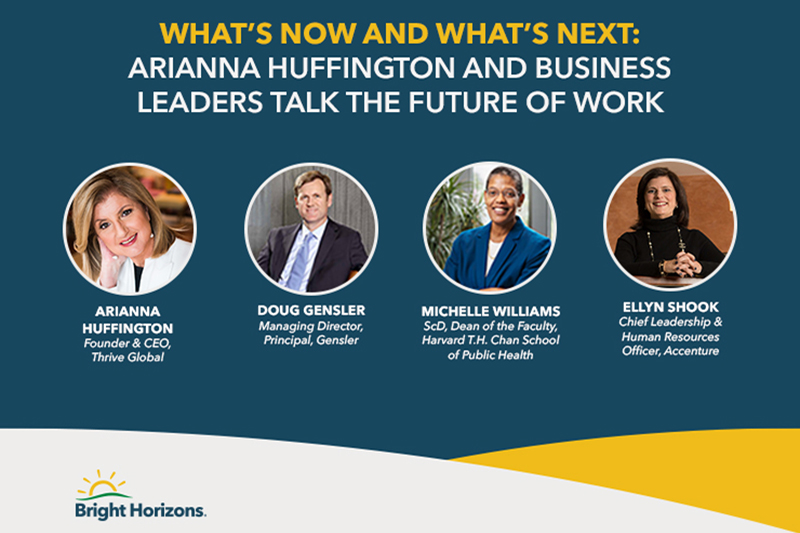 To call 2020 a challenge is an understatement. And the year’s barely halfway done.

Yet participants on our recent virtual panel, What’s Now and What’s Next: Business Leaders Talk the Future of Work, hit a hopeful note, saying the year has the potential to be remembered as much for what we learned from it as what transpired.

The 45-minute conversation covered fallout from the last few months, and what Michelle called the “triple pandemic” of health, financial, and social events that have turned society upside down.

Yet the panelists agreed the year could be remembered as more than a crisis, but a reset – an opportunity for business leaders willing to look at how we live and work to make positive change that outlasts the pandemic.

So what are some of the things that could drive change going forward?

The end of burnout culture: The early days of the pandemic were an illustration of fatigue – of people running on fumes who had nothing left to give. It was a case study in what not to do. “We have all the data,” said Arianna, “that shows that our empathy, our creativity, our ability to communicate and innovate are all sacrificed when we’re depleted.”

The rise of self-care culture: The burnout mentality brought with it the idea that pausing equals weakness. In fact, said Michelle, the pandemic proved that just the opposite is true. “Self-care saves lives," she said referencing the “put on your own oxygen mask first” metaphor. “And it is the best way to be compassionate to yourself and to others who count on you.”

A move toward whole-employee support: Jobs don’t happen in a vacuum, the reason why child care, including First Responders First (FRF) centers, made sure healthcare workers had the help they needed. “Frontline healthcare workers didn’t just need protective equipment and masks,” said Arianna of the FRF partnership between Thrive Global, Harvard School of Public Health, CAA, and Bright Horizons, “they also needed support in other areas of their lives.”

An emphasis on human connections: Physical separation did what years of trying could not – surmounting the interpersonal obstacles of people separated by computer screens. But it required deliberate effort that will have to outlast the lockdown. “People needed to have the space to be heard,” said Michelle recalling the painful days following George Floyd’s murder. “They needed to be seen and it was important that we create that space for people to safely reflect and share their stories.”

A focus on workspaces: A glaring theme of the lockdown was what was often referred to as a tale of two quarantines, and the fact that not everyone had the luxury of a living-room-friendly job. Supporting all employees will be critical for the future. “We spend our lives trying to figure out how to help the productive people become more productive,” said Doug. “How do we make the less productive more productive, more inclusive?”

Getting serious about racial equity: Business leaders have spoken forcefully against racial injustice. But real change will require ongoing introspection. “When we look at the fact that 3% of our industry is African American,” said Doug of the architecture field. “what it says to me is we haven’t inspired and created opportunities early enough in life; we haven’t gotten into communities to illustrate what an amazing career it could be. And I think we’re going to do that.”

Democratized humanity: The common experience of children in Zoom meetings and spouses on conference calls reminded everyone – senior leader or junior assistant – that we’re all in this together. “Everybody’s human in this crisis,” said Ellyn. “and that is the real essence and beginning that people can plant as a seed for real culture change going forward.”

Finally there’s the “why” behind adaptation; the reason panelists urged leaders to embrace the post-pandemic era as a blueprint for change. Years of competing for top honors may have made “best workplace” lists a badge of honor; but performance under pressure proved supportive workplaces are so much more.  “People are a company’s most significant source of a competitive advantage,” said Ellyn. And progress in all areas – financial, societal, health -- depends on them.

“Everything is interconnected,” said Arianna. “Because if we want to be sustainably productive, and if we want to create empathetic, inclusive cultures, not just cultures that check the boxes, we cannot do that when we’re burnt out.”

Change will come over the long haul. “This notion of self-care; of mental well-being…this is a real movement, it’s not a moment,” concluded our own Stephen Kramer. “It’s a movement that I am hopeful really is the catalyst for change, not only in our workplaces but in our country.” 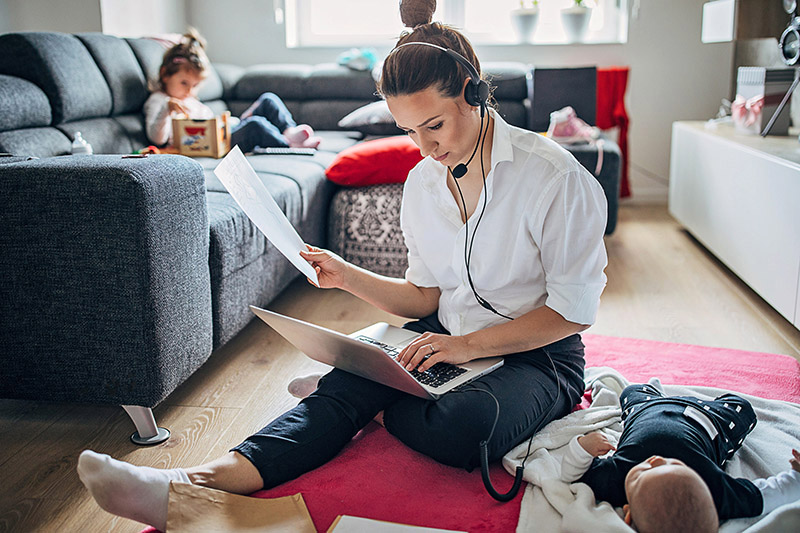 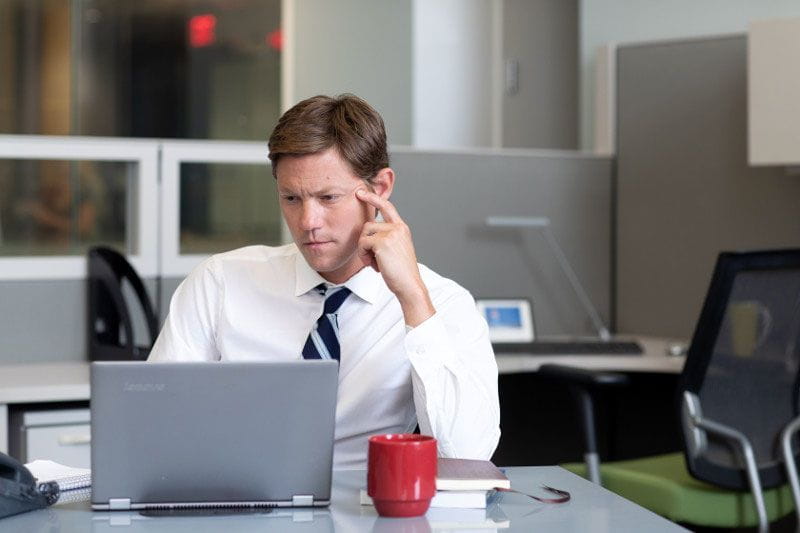 Blog
The Future of Benefits: Leading Employers Embrace Mental Health as a Priority 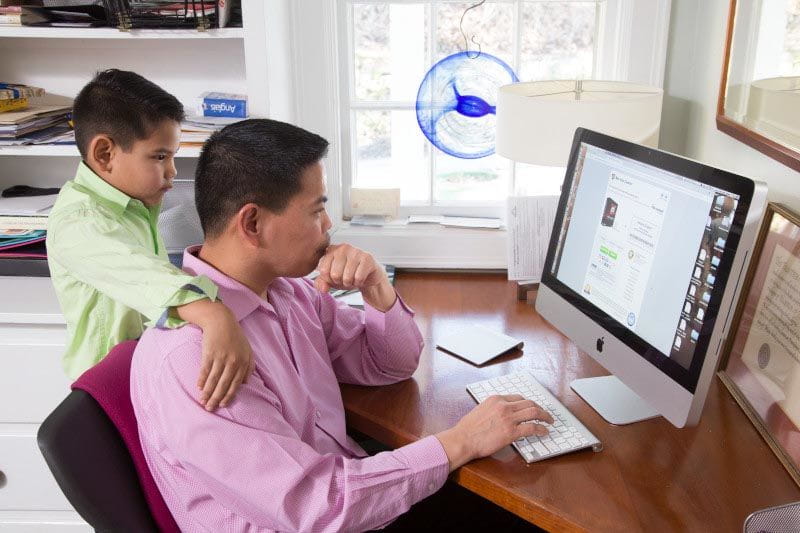 Blog
The Science of Stress and the Positive Workplace