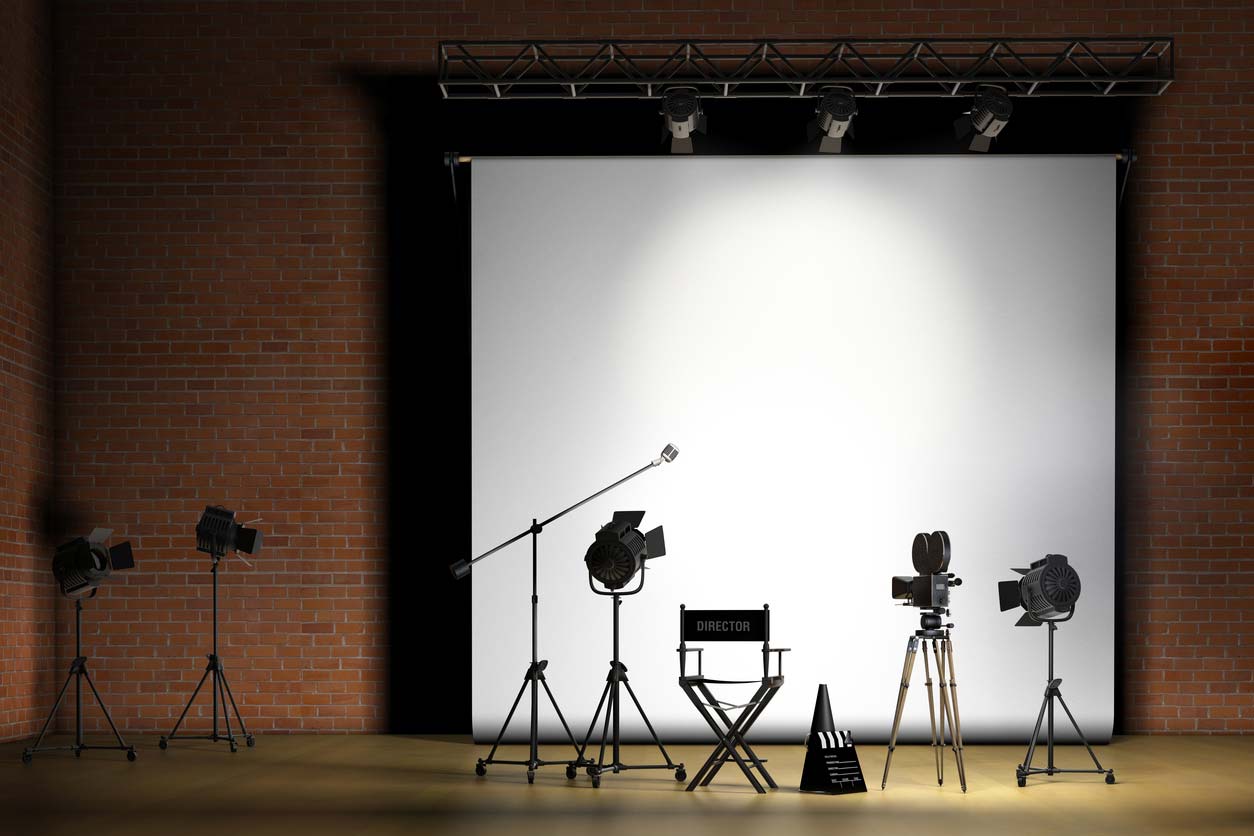 In two weeks, when the Academy of Motion Picture Arts and Sciences gives out its visual effects Oscar, the field of hopefuls in the audience might just as well be nominees in the category of boy bands.

It was much the same earlier this month at the movie industry’s Science and Tech awards (the Oscars more likely to be covered by Popular Mechanics than TMZ) where the field’s decisively male makeup made finding a woman in the official winners’ photo a little like playing a game of Where’s Waldo (hint: there wasn’t one).

So it might surprise people to learn that one of the most famous special-effects shops – a studio known for its little story of a boy and his droid in a galaxy far, far away -- has traveled light years in the area of gender diversity, to a place where 60% of its leaders are women.

Assailing the “False Assumptions” about Motherhood

Like every innovation at the studio, this is no accident, but part of what the New York Times described as a “quiet revolution” to take on the “false assumptions” about work and motherhood (that the two don’t mix) and upend the male/female ratio. It’s required purposefully rethinking the way women are recruited, hired, and promoted, and backing them up with on-site child care and flexible schedules. And the efforts are moving the dial; today women are half of the studio’s entry-level hires and making strides for all of the major-franchise innovations.

And it's having a ripple effect. As one studio president told the Times, “We are determined to strive every day to build a much more diverse and inclusive company.”

Willing to Work, if Only Given the Chance

The development marks a major achievement for a field in which the percentage of women has been stuck for years in the low double digits. But the careful engineering sends an even bigger message – that workforces (particularly in science) don’t diversify by chance. To upend prevailing demographics, women need to be courted, and managers need to be trained to court them.

And there are good reasons for doing so. One is simple logic. Despite social gender predispositions, the gene for tech skills has yet to be located on the XY chromosome. That means ignoring half of the available population translates to sacrificing half of available skills.

The second is changing times: men, even in high tech are increasingly vocal about participating in child rearing. Parenting in this era is very much a partnership, so assuming mothers are all out of the workforce, and men are all in could ultimately translate to losing the contributions of both sexes.

The studio’s conclusions mirror what new mothers and fathers told our Modern Family Index (MFI) – that they’re devoted to careers post-parenthood, and would happily dedicate themselves to employers who give them a chance. It also leverages women’s uniquely positive brand of leadership – skills recognized by 89% of  this year’s MFI respondents for bringing out the best in employees.

It’s also one more way the movie industry can help girls see themselves in science. “The 2015 Gender Bias Without Borders study by the Geena Davis Institute showed that of the onscreen characters with an identifiable STEM job, only 12 per cent were women,” reads the UN site on Women in Science Day. “As in the real world, the world on screen reflects similar biases.”

For the movie studio, the philosophy appears to be paying off. The number of women in its ranks continues to grow; a visual effects team member is among the few female faces among Science and Tech award winners in recent years.

There's still lightyears to go. But it's one special effect we can all get behind. 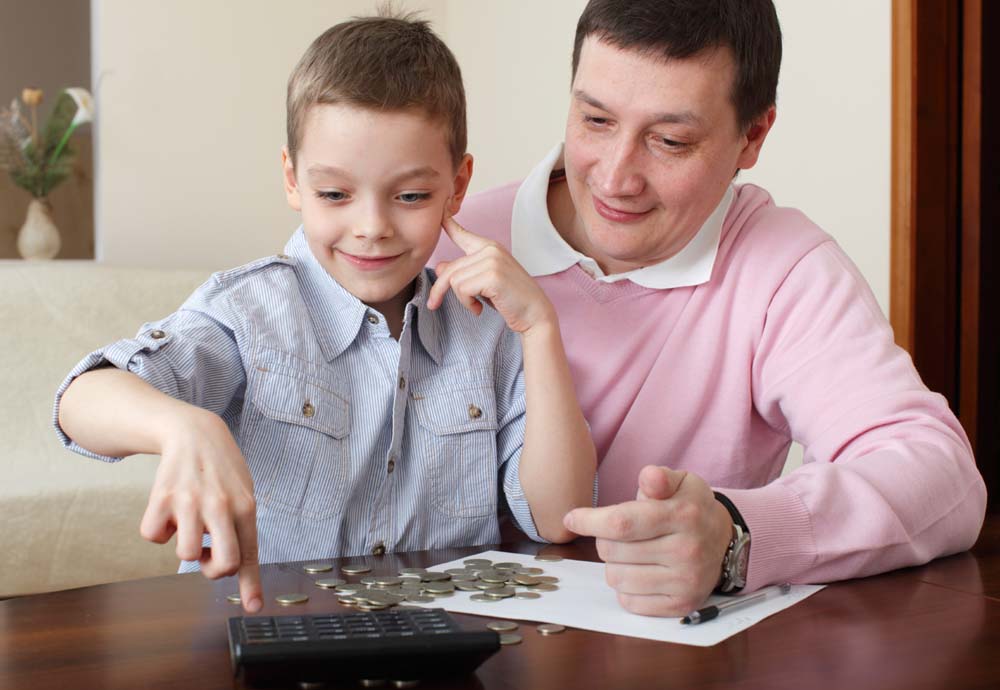 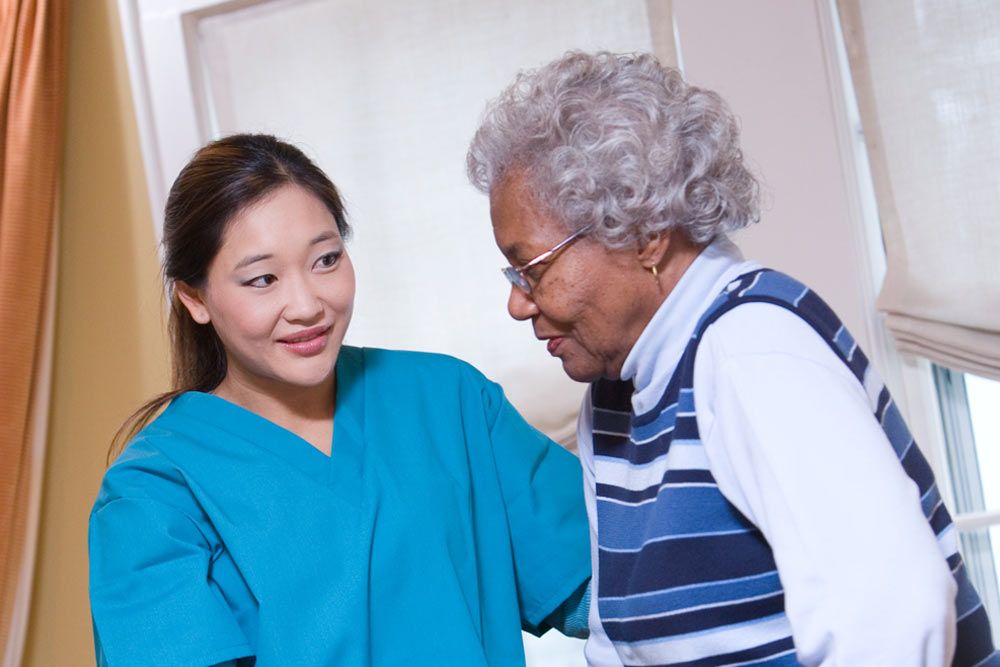 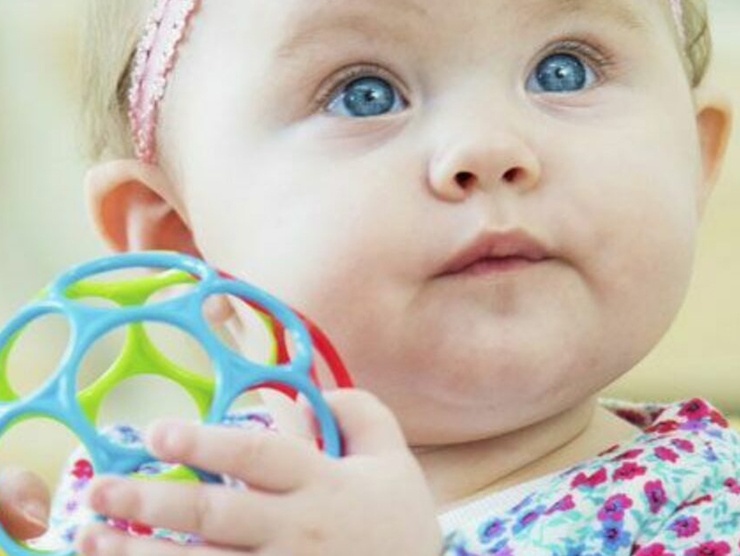 Activity
Ideas for Parents of Infants