That was more or less the question facing Kimberly Rutigliano, center director at Child Care at Legacy, when she got a phone call last December about working with jcpenney to build a Bright Space in a hurry. The Plano, Texas, employer already had a long history of charitable contributions to the community and had been talking to Karin Weaver of the Bright Horizons Foundation for Children about the idea. The goal was to gut a room at the Samaritan Inn homeless shelter in McKinney, Texas and overhaul it in a single day. Even more daunting, explained Mary Knuff, jcpenney's home office facilities director, the project had to be planned and completed in time to coincide with the employer's Month of Giving in April, 120 days away.

'Normally',  recalls Bright Horizons' Ms. Rutigliano with a smile, 'a project like this would take a year to plan and complete.' With less than a third of their usual time to work with, the plan was set in motion. And, a mere four months after that first phone call in December, a crew of jcpenney employees with a contingent from Bright Horizons descended upon the Samaritan Inn with toys, furniture, and paint, getting to work by sweeping, hammering, painting, hanging, assembling, and ultimately meeting their goal of completely renovating the shelter in a single day. 'We absolutely believe The Samaritan Inn is now the most beautiful homeless shelter in the country', wrote Lynn Sipiora, Samaritan's executive director in her Director's Report.

'Under the leadership of mastermind Mary Knuff from jcpenney, an incredibly beautiful and functional space was born.' If jcpenney drove the project's urgency, Ms. Rutigliano says the employer was also the fuel for its success. Under ordinary circumstances, such an undertaking would have required 12 months or more just to raise the money? But that major obstacle was avoided when jcpenney offered to foot 100 percent of the bill. Their generosity turned out to have even further-reaching payoffs than anyone imagined. The project, after all, had begun as a single Bright Space.? But renovating the small children's reading room alone would use up only a fraction of what the employer had to offer. Instead of dialing back their donation, jcpenney decided to stretch it further, opting to overhaul every common area in the shelter and throwing in thousands of dollars of home furnishings from their own warehouse to boot.

By the end of that April day, the Samaritan Inn got their new reading room plus a fully furnished family room, sitting room, intake room, and lobby. The brightened spaces have had enormous benefits for families staying at the Inn. Where old common areas were short on furniture, newly renovated living areas have plenty of seating for all. They're also equipped with TVs, DVDs, books, and games and now have separate spaces for those who want to watch television, play games, or quietly read a book. Equally important, the newly perked up lobby and intake rooms offer inviting welcomes for those coming in for the first time, with big trunks of toys to entertain children while their parents are checking in. In the end, the project was a complete success, with Samaritan's Ms. Sipiora calling the finished product a 'miracle.' "We've wanted to do something like this for so long?" adds Bright Horizons' Ms. Rutigliano. 'To have jcpenney make it happen like this was a dream come true.' 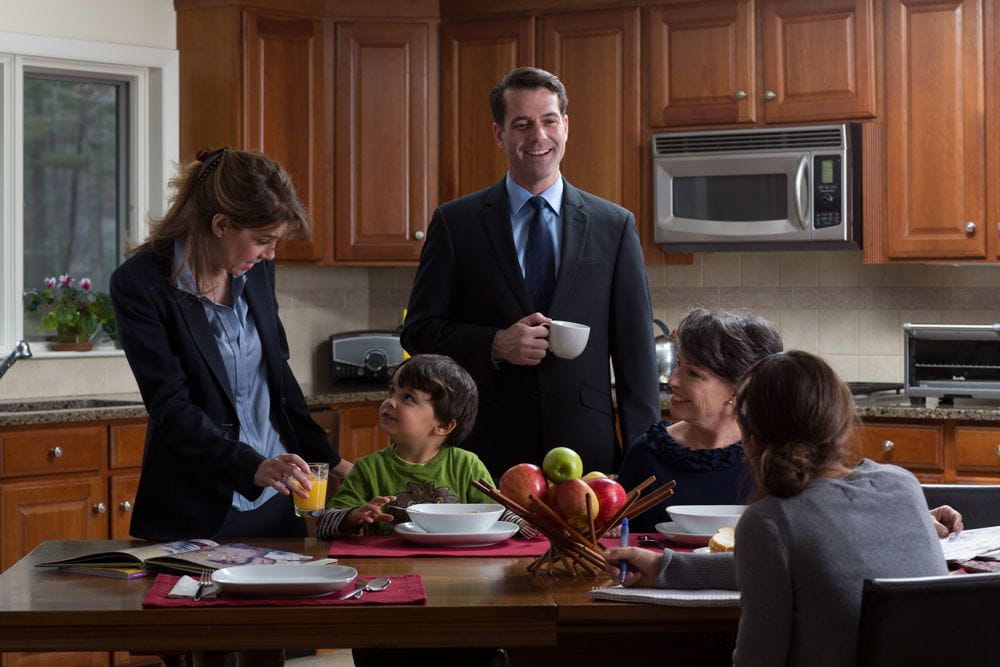 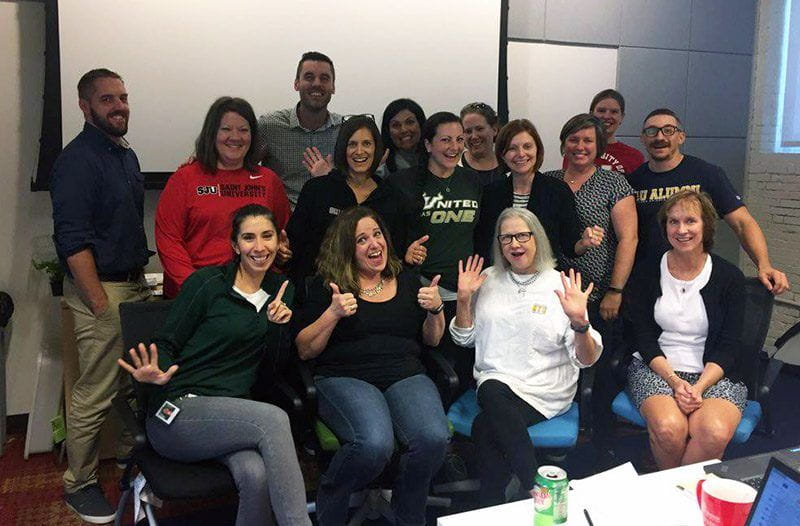 Blog
The Secret to ROI from Your Employer Tuition Assistance 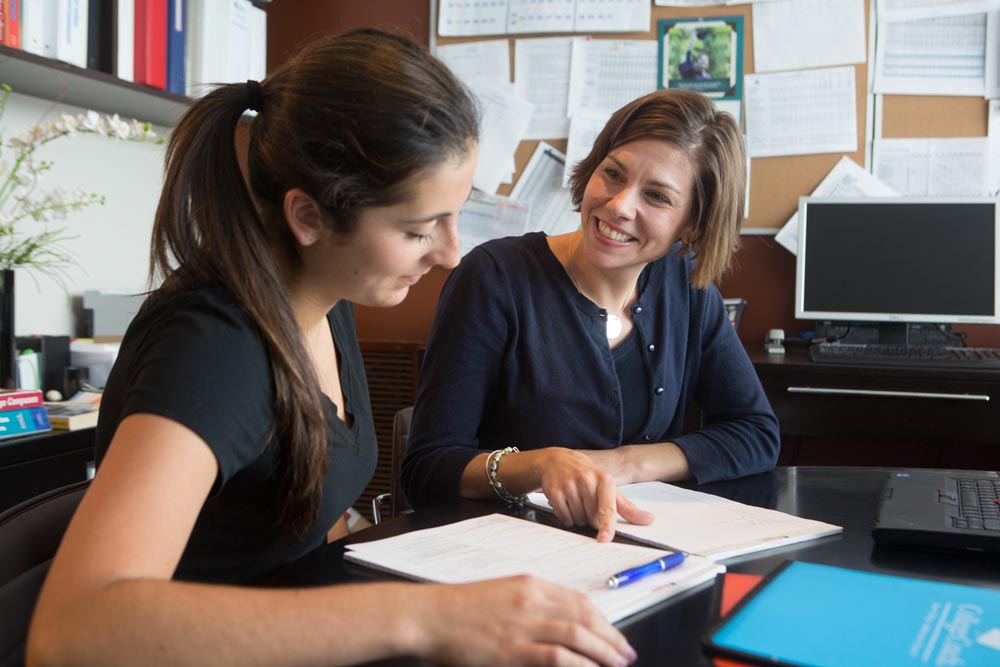