Beyond Rainbows: 3 Ways to Make Sure Your Culture Is Really LGBTQ+ Inclusive 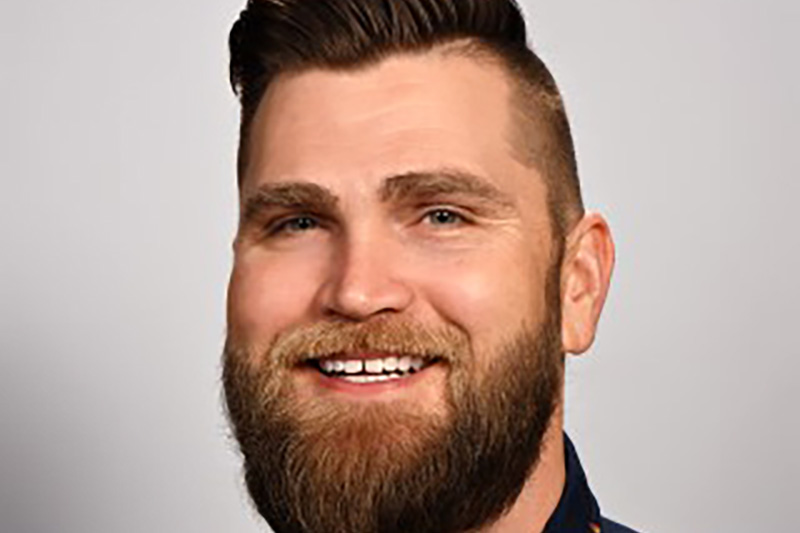 This post was written by Jamie Kirkland, Manager, Growth Learning and Development, and Co-Chair of the BH Pride Employee Advisory Group.

Celebrating Pride and other key dates for LGBTQ+ people is important. But, it’s not all rainbows.

LGBTQ+ employees need to know that their organizations and their colleagues understand the important issues they face not just one month a year, but every day.

Talking about LGBTQ+ issues raises more than awareness; it’s an opportunity to actually strengthen your inclusion efforts. When shared across the full organization, such conversations – when they feature LGBTQ+ voices – broaden perspectives, and inform policy ideas among decision makers and influencers. Plus, doing so gives us a shared voice at the table. And when we hear our issues and concerns discussed, we know we are included.

Many LGBTQ+ employees either do not progress or stop trying to move into leadership positions. That’s often because there are no visible leaders they can relate to, so they can’t see themselves as part of the team. To begin to address this gap, organizations need to work in two areas: increase visibility of your existing LGBTQ+ leadership (at Bright Horizons, LGBTQ+ leaders actively run and participate in EAG initiatives) and develop leaders for tomorrow.

Developing the next generation of future LGBTQ+ leaders will require active mentoring. This is especially important given the losses our community has suffered in the 1980s and beyond – to the AIDS crisis, suicide, and murder – leaving generations coming of age with fewer role models and mentors to help us grow. This is often overlooked; we never talk about the fact that folks in my age group were the first generation post-AIDS crisis and so we lost so many people who were supposed to teach us how to be queer and adults at the same time. Closing the development gap will require engaging today’s employees and building them up to see themselves as leaders. With more generations in the workforce, we have a duty to develop those who will lead with and after us.

All of the above actions have to be more than just a company effort. Individual fellow community members will need to engage as well. If you are an LGBTQ+ leader, ask yourself, “How active am I?” It takes more than showing up for a meeting to be visible.

This June, we all stand together as a community of one, made up of many identities, a queer collective of varying sexual orientations and gender identities. As our biggest cultural event, Pride has been reimagined for the current world. It’s heartening to see that even without parades and parties, the rainbow flags are still unfurling and the spirit of pride remains strong.

What can we do to make sure the sound of our voices lasts beyond June? 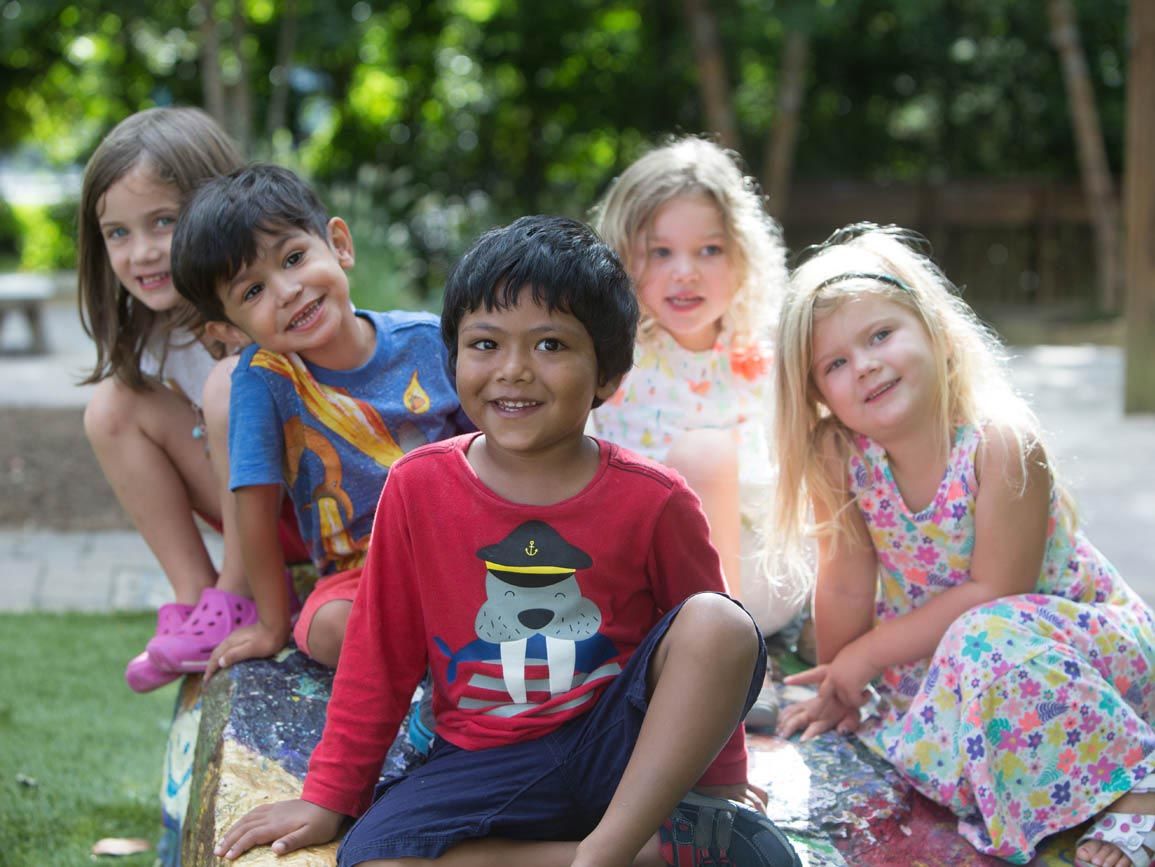 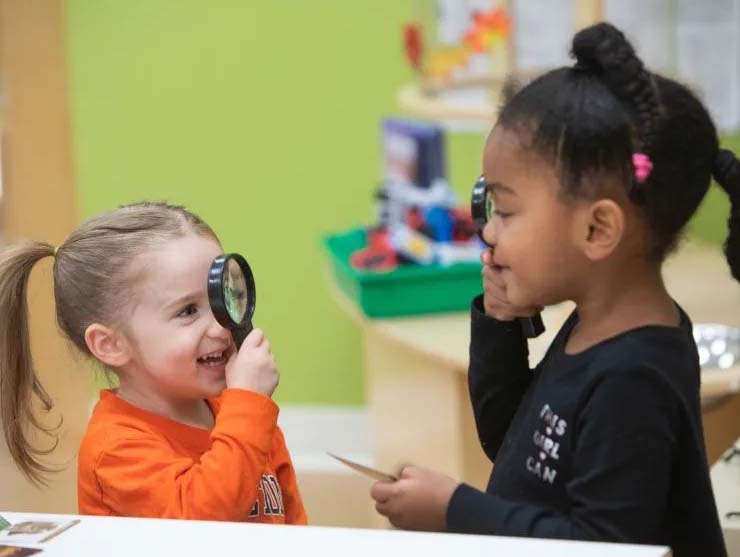 Article
Raising Anti-Racist Kids: What to Say and Do 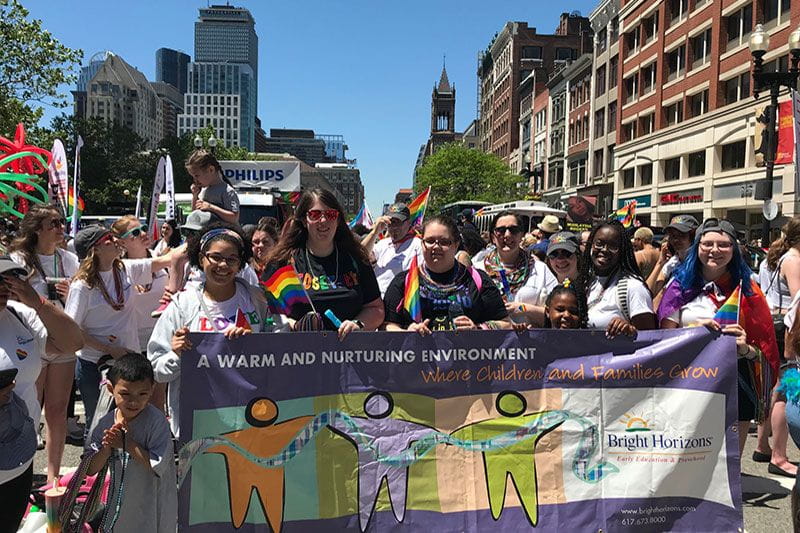