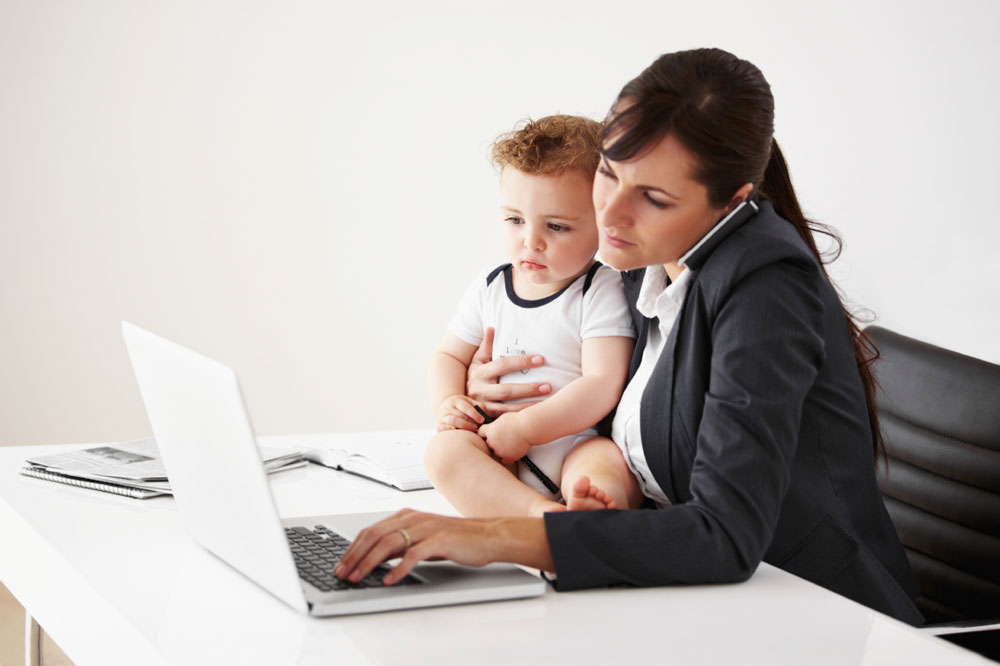 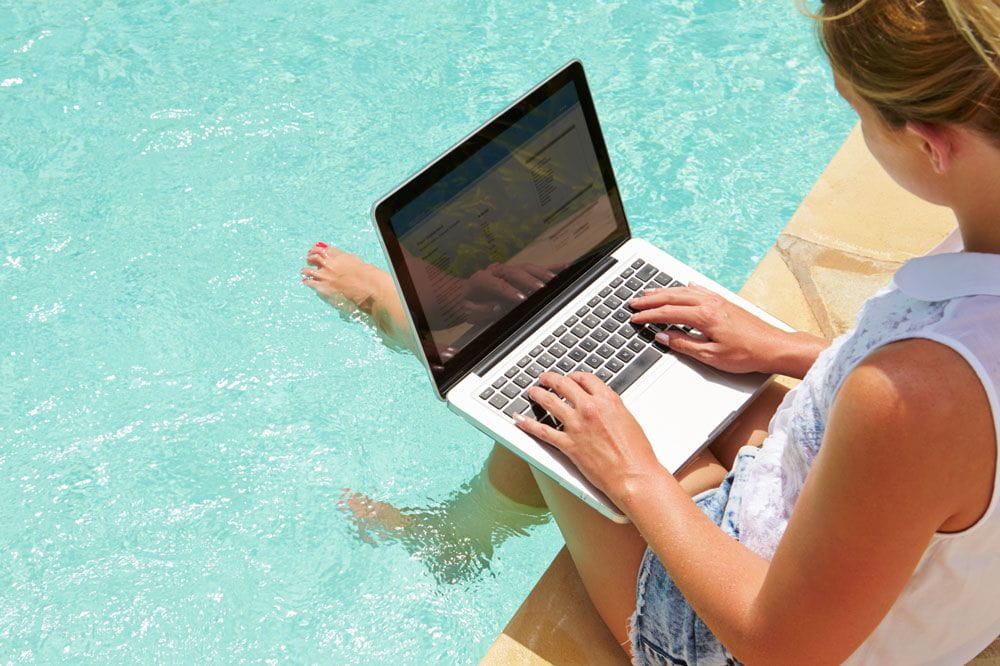 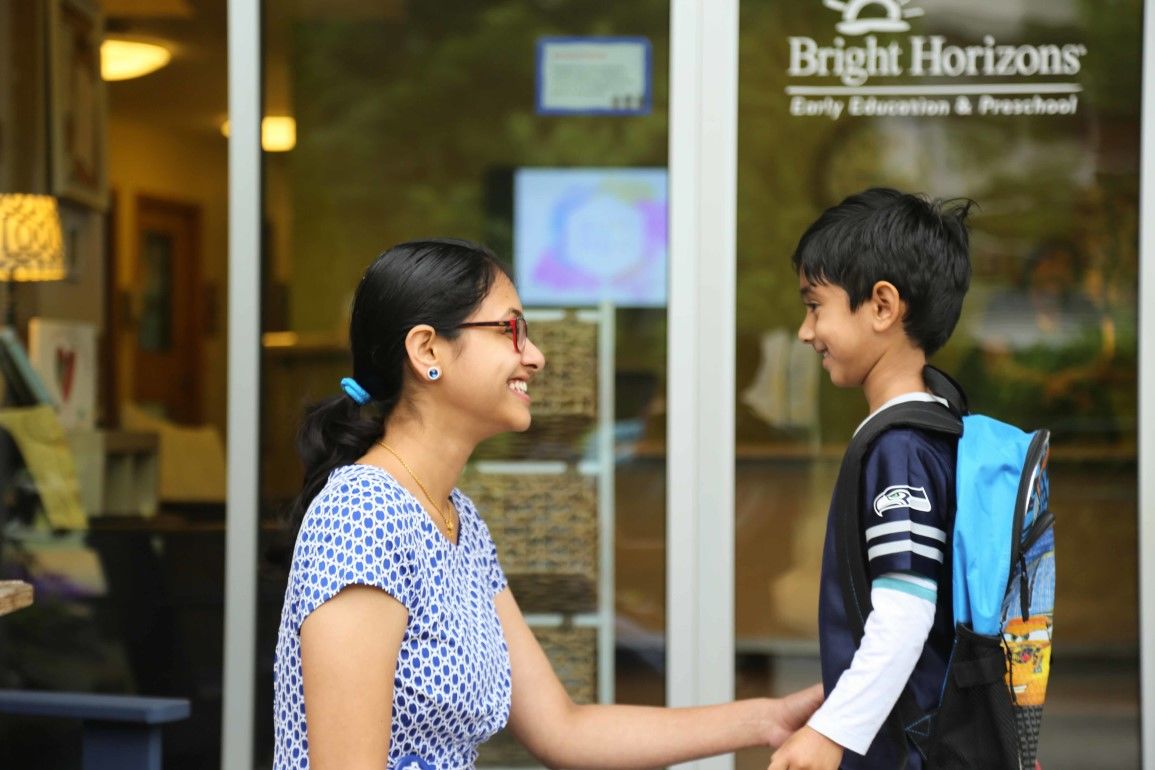 Article
Preparing for Back to School in 2021