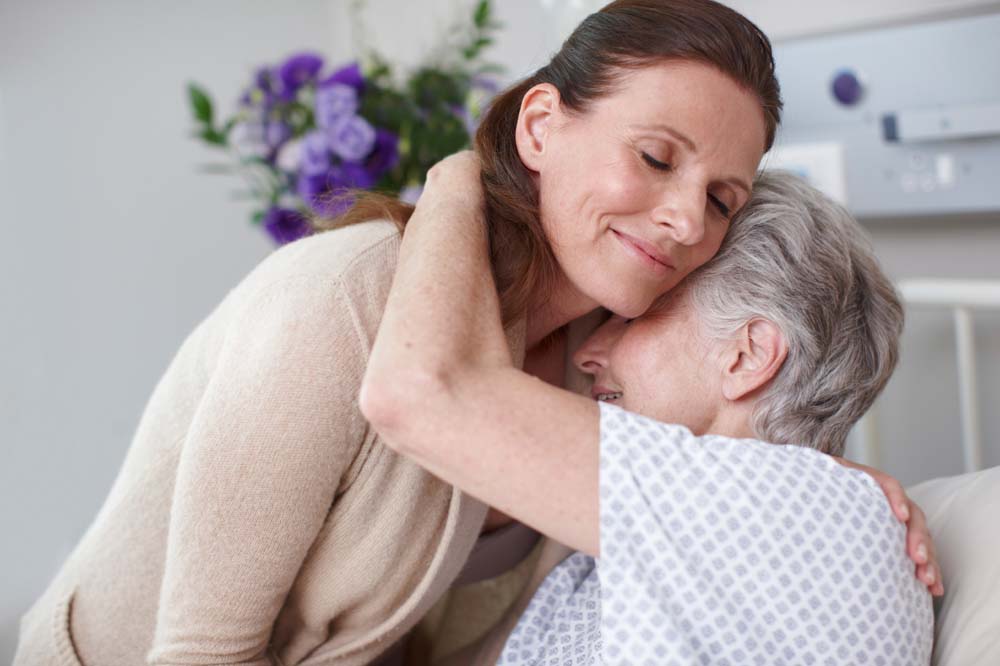 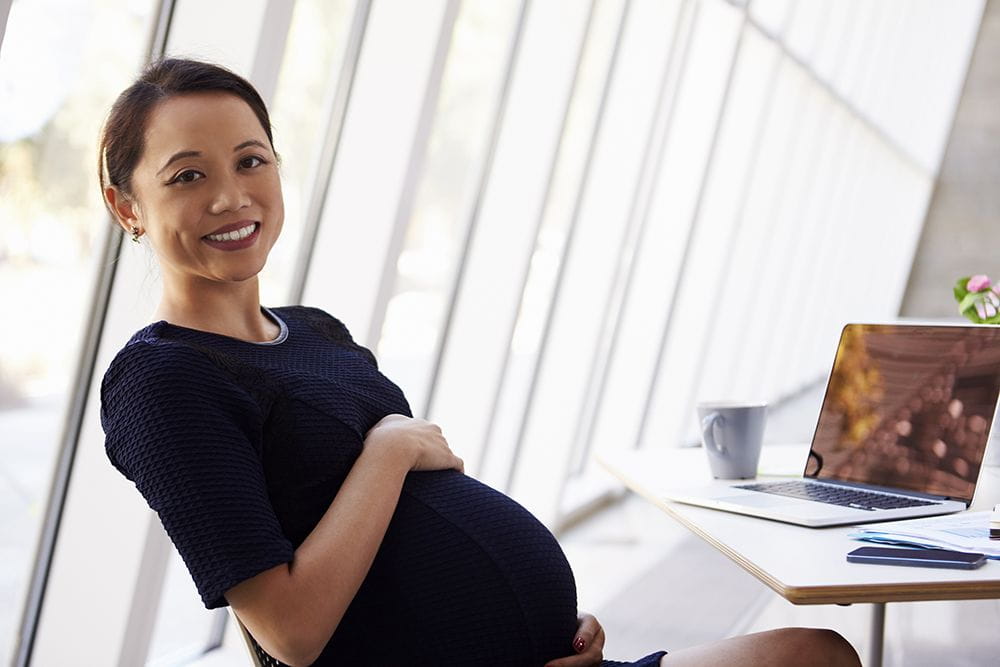 Blog
What You Need to Know About Millennial Working Mothers 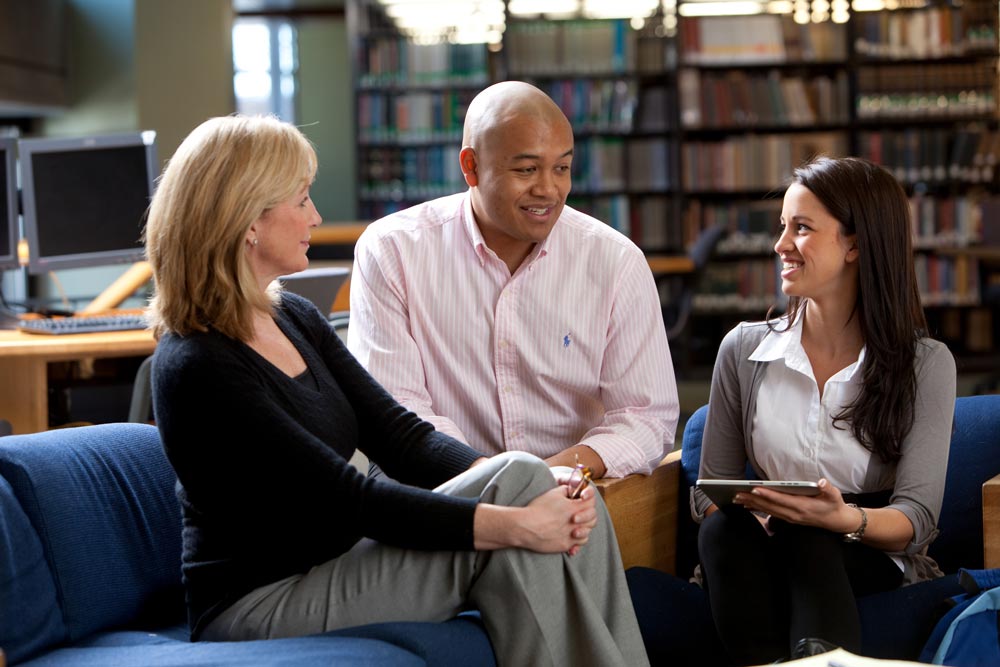 Blog
Generational Differences in What We Want from Work...