From Our Blog: 8 Ways to Deal with Morning Sickness at Work 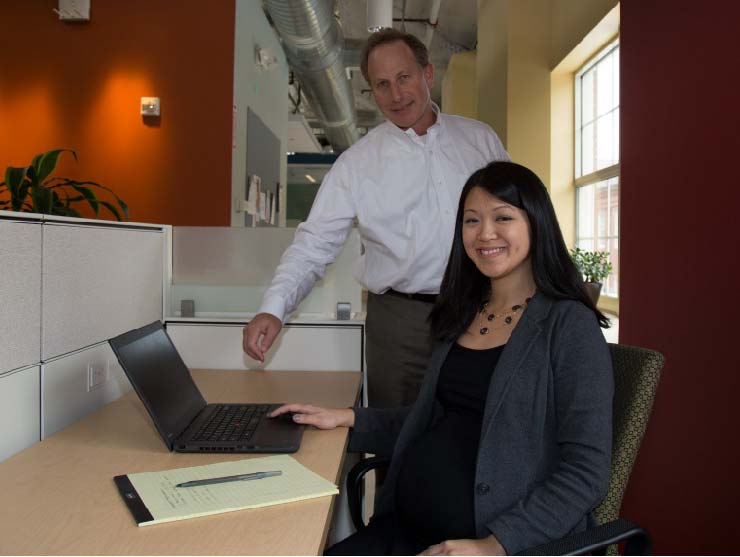 With all three of my pregnancies, I started feeling sick at exactly six weeks and the "morning" sickness stuck around until weeks 20-24. I put "morning" in quotes, because for me, I tend to feel ill all day, and even worse at night, right around dinner time.

Working during early pregnancy can actually be pretty difficult. You're tired, you're sore, and you're sick. Oh so sick. I've put together a few tips that might help you deal with morning sickness at work. Hopefully, these come in handy and your "morning" sickness lasts only a short time during your pregnancy!

8 Tips for Coping with Morning Sickness at Work

1. Keep a lot of snacks in your desk. For me, keeping a full stomach actually helped me feel better. If I got hungry at all, that was it, I got sick and  couldn't eat. Just keep tons of snacks on hand that you can tolerate. For some reason, I was able to eat KIND bars, so I stashed those, along with crackers and sometimes fruit in my bag so I'd always have something when I needed it. I could also tolerate oatmeal.

2. Be lenient with your no buying lunch rule. Sometimes the only thing you can tolerate eating is a Panera grilled cheese sandwich. Don't worry about that salad you packed and go for what your body is asking to eat at that moment.

3. If you do bring your meals, avoid the office kitchen during prime meal times. Nothing would set me off faster than an unpleasant smell...and anything could have been unpleasant. I'm not talking about the regular office offenders like reheated fish, I'm talking about pasta or soup or whatever my particular trigger was that day. I never knew what it was going to be.

4. Keep a toothbrush or mouthwash in your desk/bag. This seems like a no-brainer, but I mention mouthwash because if you're anything like me, brushing your teeth is a game of chance. Sometimes the act would make me sicker than I was before. For the most part, I could tolerate mouthwash.

5. Keep a box of popsicles in the office fridge. Sometimes, I'd be really thirsty, but couldn't stomach even water. Eating a fresh fruit popsicle seemed to do the trick - at least temporarily.

6. Share the news if you're ready. Like Jessie said, it might make sense to let your manager or colleagues know sooner rather than later (if you're comfortable with that). That way, you can perhaps temporarily adjust your work schedule, nor will anyone think you're hungover if you run out of a meeting when someone's coffee smells too pungent.

7. Accept the fact that throwing up in the office bathroom is gross and if anyone else is in there they'll speculate you're pregnant. A girl's gotta do what a girls gotta do.

8. Go to bed early at night. Either fall on the couch as soon as you get home or, if you have other children, go to bed as soon as they do. Getting as much sleep as possible certainly helps.

There must be other ways people have survived. What tips do you have for dealing with morning sickness at work? 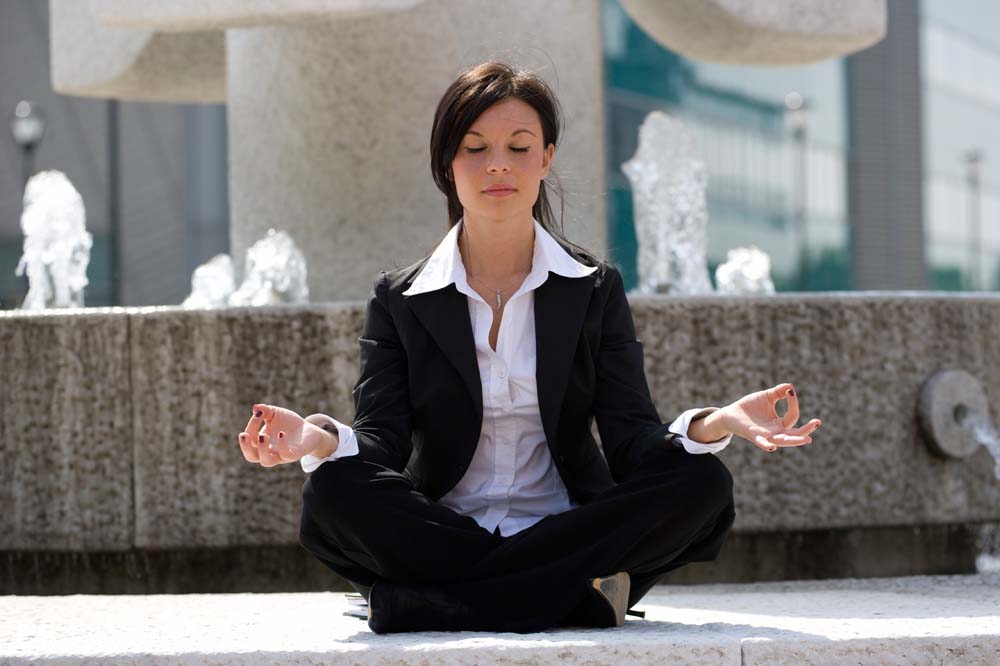 Blog
It's Time to Broaden Our Approach to Employee Engagement 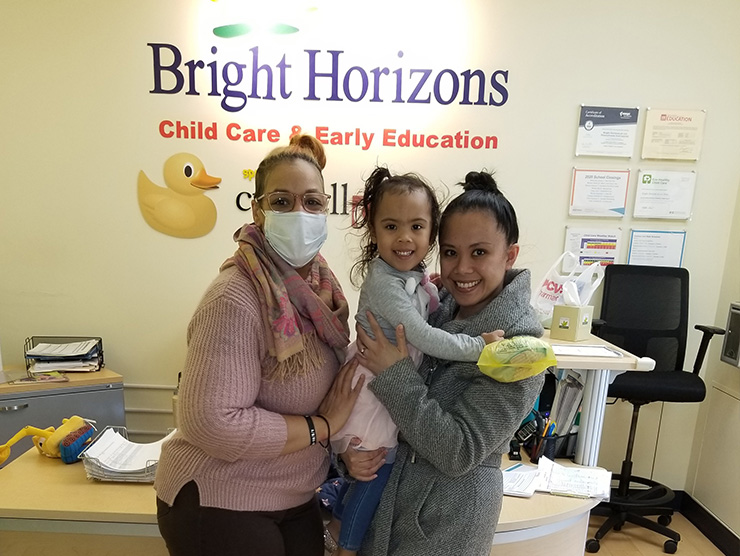 Article
I Can't Find the Words 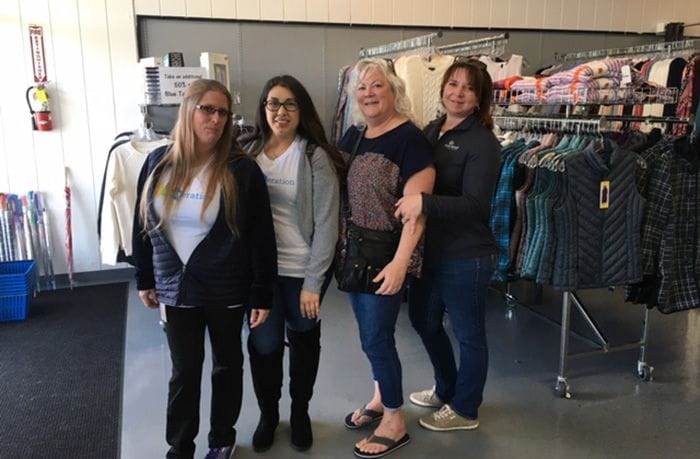