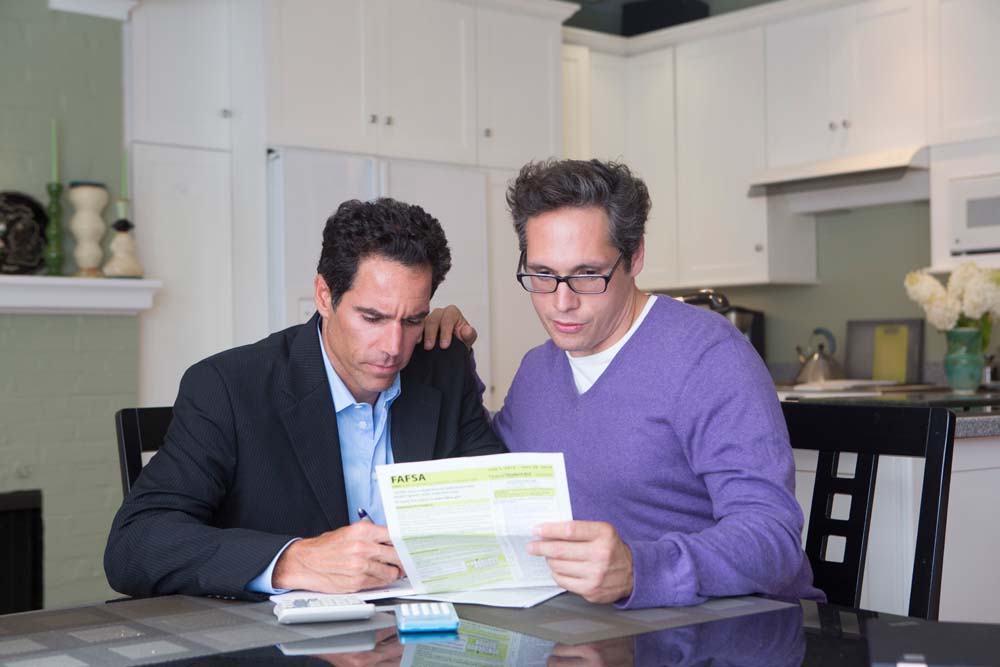 As a College Coach finance educator, I work with families at all phases of the process to help them feel confident when the time comes to pay. Understanding the full financial ramifications of the college process is a key to mitigating stress. One important element that doesn't come up often enough in the planning process is what happens to a college loan if something happens to a parent or child.

For most people, this is unnecessary. Most college students are young and healthy, and probably won't have to withdraw for medical reasons. On the off chance they do withdraw, the cost will be essentially a semester's worth of charges. That's nothing to sneeze at, but it's not as dire as the four years of loans discussed earlier. Whether you get your money back will depend on the timing of the withdrawal. Though individual school's refund schedules vary, withdrawing early in the semester will generally get most tuition back from the school; withdraw late in the semester and you'll probably take an "Incomplete" and make up remaining coursework later. This makes tuition insurance useful only for the risk of mid-semester medical withdrawals. And among those, you have to look out for exclusions for things like pre-existing conditions and mental health withdrawals. Some parents might want such plans for peace of mind, but I think they're of limited benefit and not worth the money to the vast majority of folks. 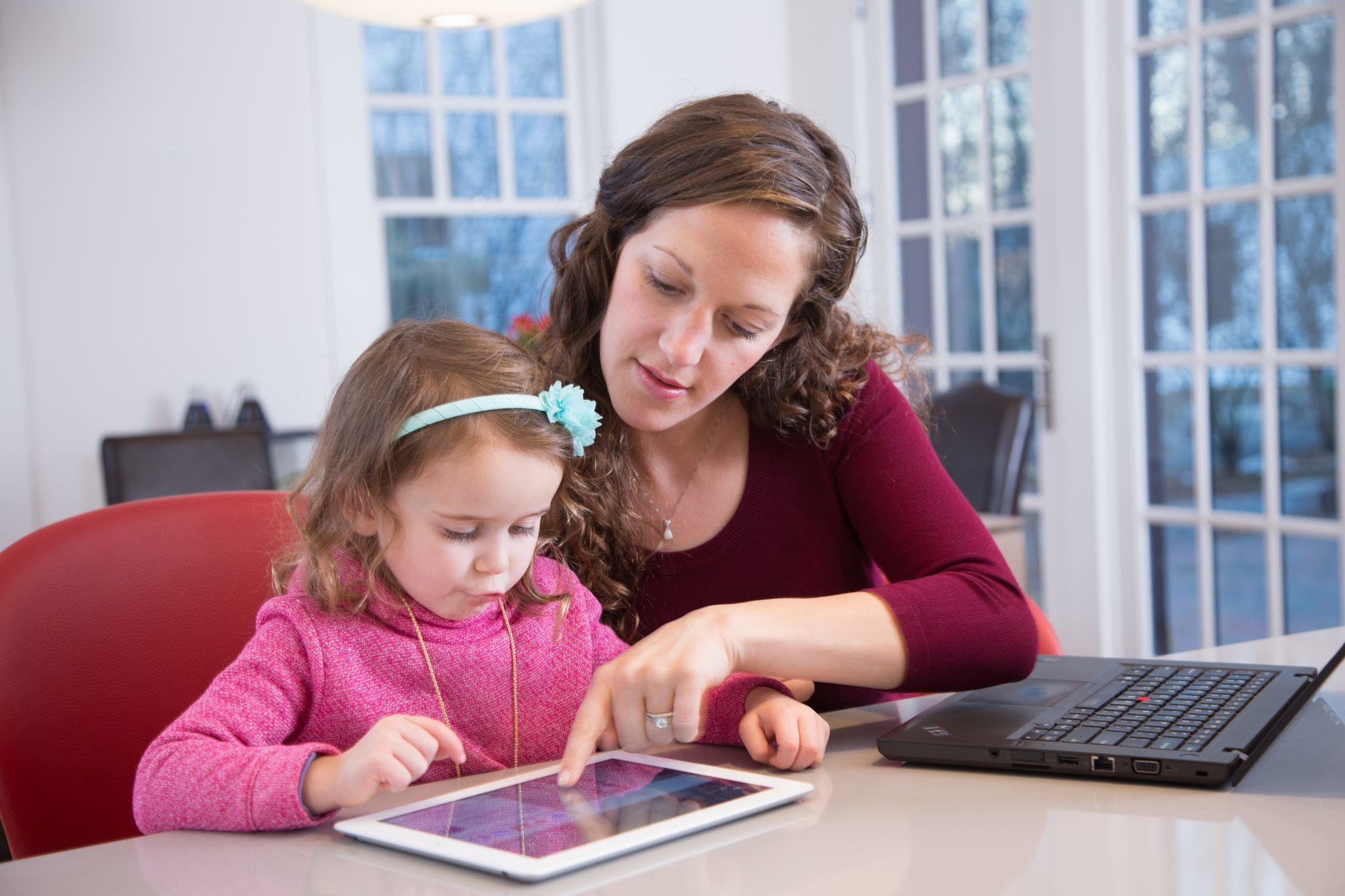 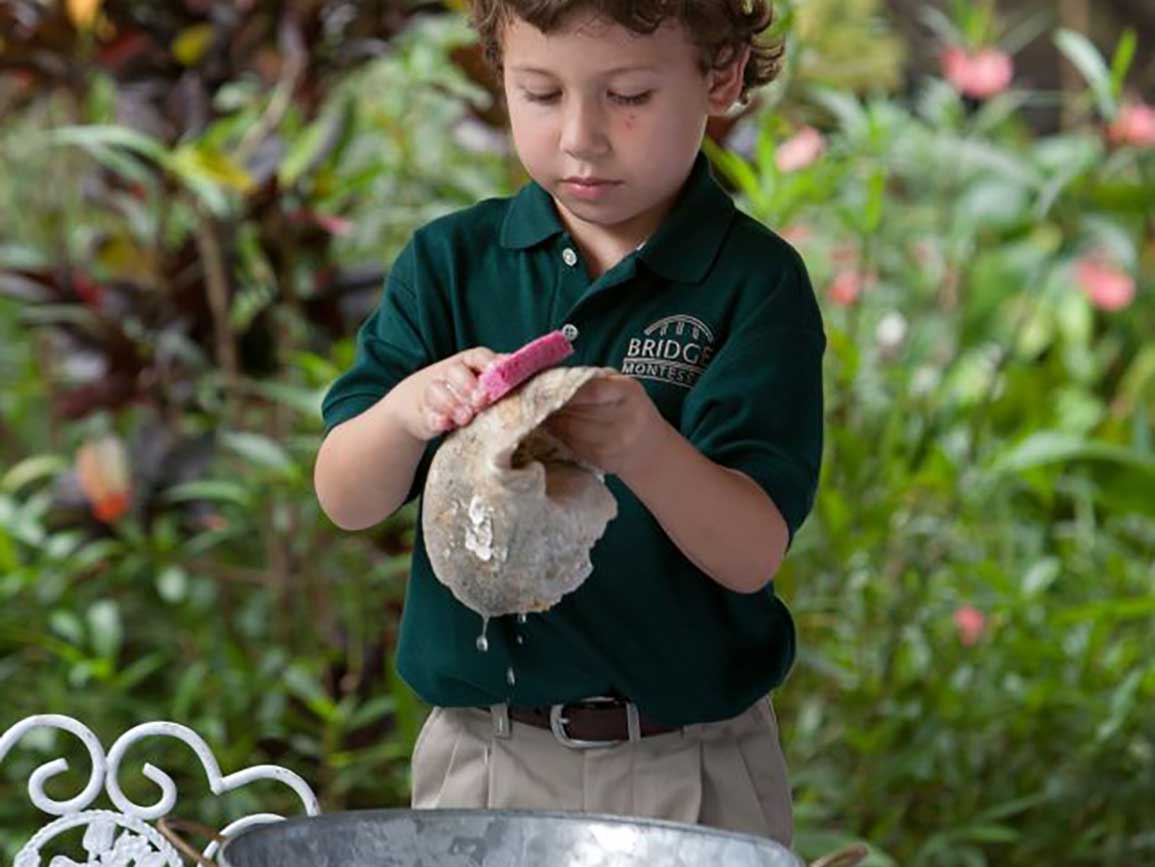 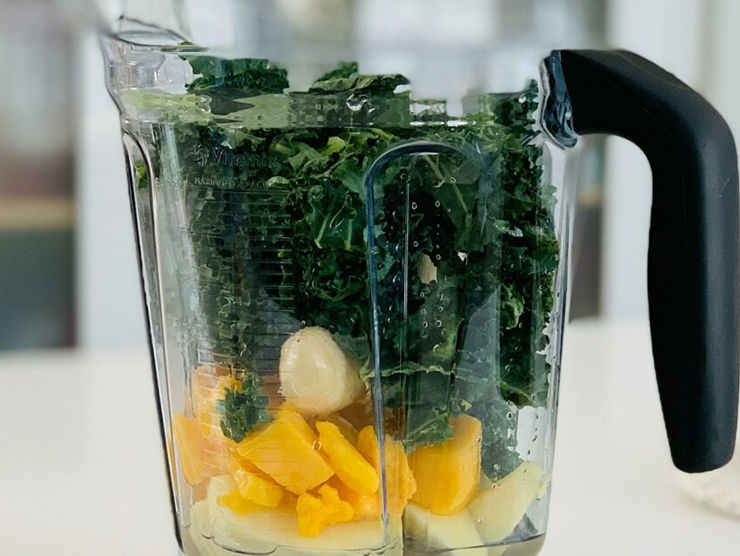