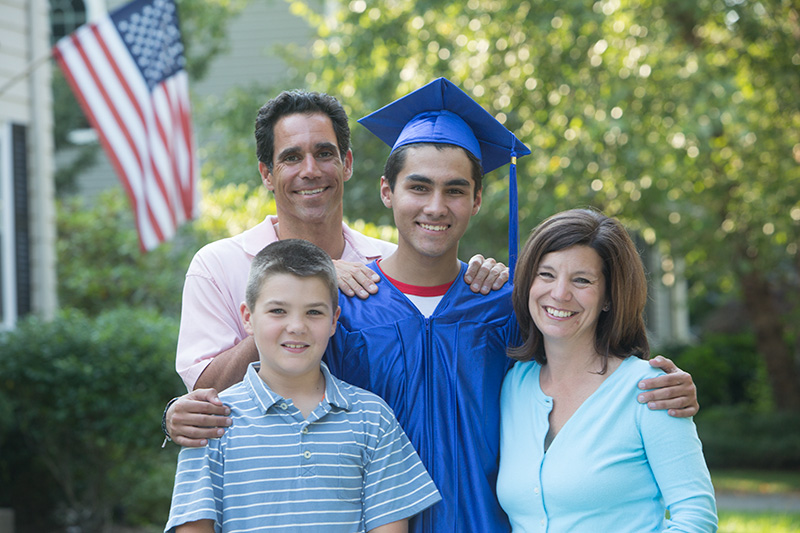 Not long ago, a colleague of mine was stressing about her daughter's college costs, wondering how she'd scrape together that first tuition payment. Her daughter, by the way, was still in preschool. But such are the worries for parents watching the cost of a single year at some elite colleges creep ever closer to six figures. Check out the nation's most expensive schools and you'll see a price tag for some that tops out at a hair shy of $70,000. Such numbers may be exceptional. But recent figures from College Board show that tuition everywhere continues to rise at an alarming rate, outpacing inflation every year for most of the last 35 years. According to a recent article in Money Magazine, in-state public tuition in the fall of 2016 averaged more than $24,000; private colleges are tipping the scales at around $50,000. It's understandable then that Gallup has said college costs are one of the top financial worries dogging working parents.

The Cost of Debt Now and In the Future

It's a big problem -- and not just for parents. The Gallup data shows how big a role college plays in financial wellness, both for today's parents trying to survive without resorting to a diet of macaroni and cheese, and tomorrow's graduates doing the same while saddled with large amounts of debt.

And that compromised financial wellness has known costs for employers. More than a third of people with financial stresses reported reduced productivity, according to a study by State Street Global Advisors; a quarter admitted to missing work. "A child's college education is likely the second biggest investment an employee will make in his lifetime (after his home)," wrote College Coach's Director of College Finance Shannon Vasconcelos, "and a tremendous source of financial stress." Shannon says a lot of companies are turning to college financial counseling. Long-term savings are the obvious perk. But the help for today's college costs, a talent support American Express calls "high value, low effort, and incredibly appreciated" -- means college financial counseling not only provides much-needed relief, it also addresses pain points across a wide swath of your workforce.

The earlier people begin to plan for college, the less stressed they'll be when the time comes to apply, enroll, and pay the bill, says Shannon. "Helping parents begin to save for college brings tangible progress to what otherwise feels like an overwhelming unknown."

Older parents often think they've maxed out their strategies when the kids decamp for the quad. But what many don't know is that strategically paying has benefits, too. Choosing the right accounts to liquidate, for example, can save substantially in unexpected tax penalties.

Most parents will bear some out-of-pocket expense for their children's educations. Those with knowledge, says Shannon, can help maximize education tax breaks, such as the American Opportunity Credit.

Strategically borrowing and applying for need-based, college-based, and private aid can have a huge impact on how much you pay today, and have to pay back tomorrow. Many people need to be told they can actually negotiate with financial offices for more aid.

There's real savings in being a savvy consumer. In one study, parents said webinars and counseling sessions they got through College Coach ended up saving them a substantial amount -- an average of $7000. That's a lot of macaroni and cheese.

The concrete advice also stands to give employers back a chunk of the average two hours per week parents are spending at work desperately searching on their own. "People don't always have the means to send their kids to college," said Donna Keating, a single mother who says the College Coach advice she got through her job at Home Depot was the key to sending her daughter to Brown. "Without this, I wouldn't have been able to do it." "The payback is enormous," adds Shannon. "Financial wellness benefits help employees tremendously in terms of reduced stress, " she says, "while having huge financial dividends for employers in terms of employee recruitment, increased productivity and loyalty, and reduced absenteeism and turnover." 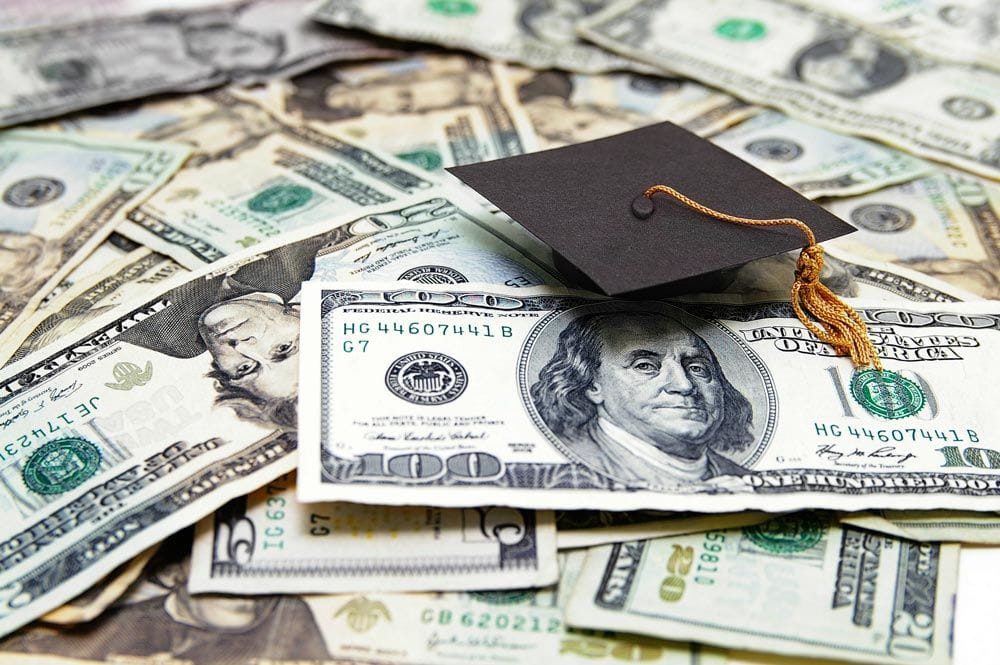 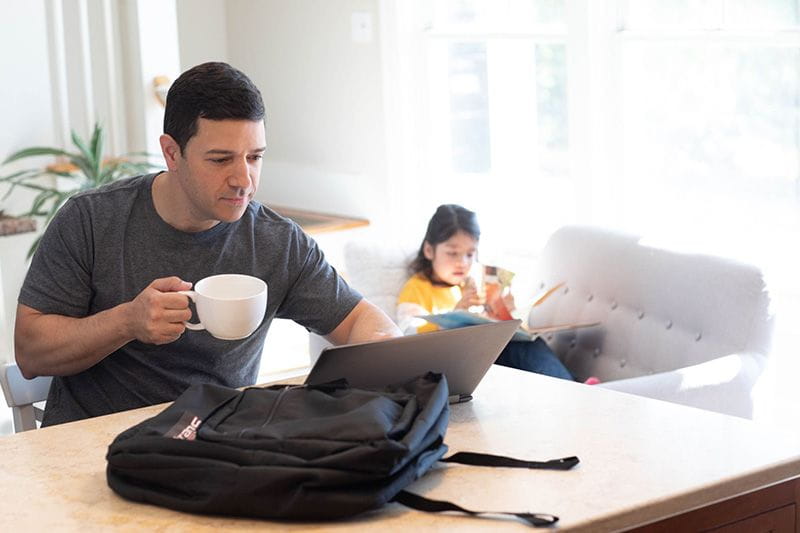 Blog
Take Control of Your Learning Through Competency-Based Education 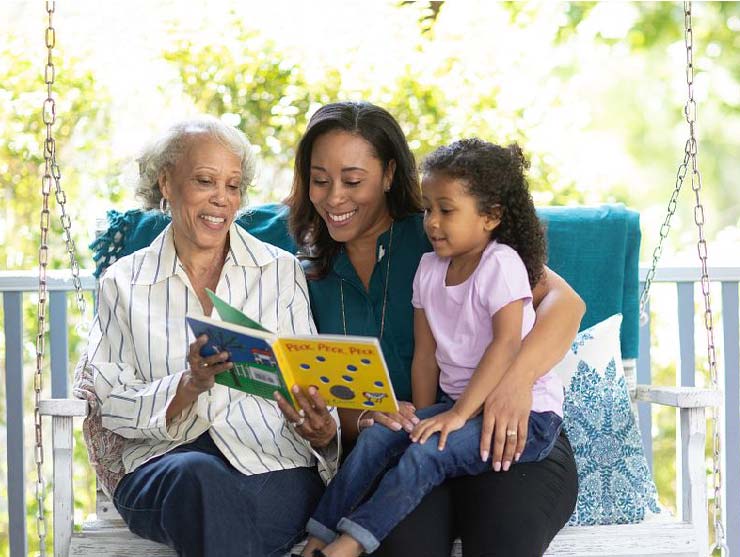 Blog
From Our Blog: 11 Children’s Books for Women’s History Month and Beyond