How Children of Working Moms and Stay-at-Home Moms Differ 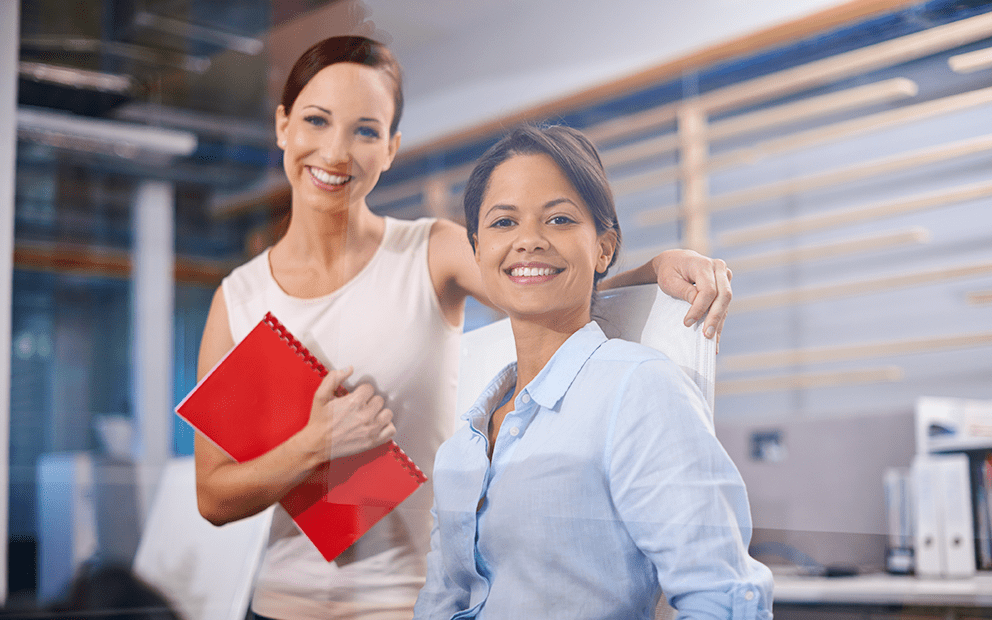 I recently ran into a neighbor I hadn't seen in a while and we got to talking about our children.

Our daughters - now in their 20s - have known each other since they were babies. They grew up together, played together, sat in class together. They shared school buses, secrets, lunches. They both played sports, had hobbies, went to Girls Scouts. They graduated high school, attended college, earned degrees.

As moms of young children, we took different paths. One of us stayed home full time until her daughter went to school; the other forged a career from the start and took her daughter every day to daycare. I won't tell you which one of us is which.

But I will tell you this. We talk a lot about women in the workplace. But for all the talk about how much we need them, we need only read this or this to feel the palpable undercurrent of judgment; to hear the nagging voices that say given the choice, it would always be better for children if women stayed home.

We need to put that voice to rest once and for all.

Estimates say as many as 43% of women will leave work after children, and it's not because they want to or because they think it's better for the children. They leave because of the self-perpetuating system that makes it impossible for them to stay:

The above fails us on every level.

Retaining Working Moms: The Power of Women in the Workplace

When women who want to work fail, it's often because of policies that make it impossible. And when women who want to work can't, it sacrifices the education they worked so hard for (and remember, women are earning more than half of college degrees), it prevents them from making important contributions, and yes, it also tanks their earnings potential for a lifetime. It even compromises dads because it sidelines them at home, communicating they're valued more for their paychecks than for their parenting, and pigeonholing them as bystanders in their children's lives. Yet when women are freed to make their choice, it lightens their load, expands their potential, and lets them contribute to the workplace...guilt free.

Stay-at-home mothers don't magically raise happy children; happy, satisfied mothers do, whether they're engaged by a full day with small children, or a full day at work (both hard jobs, by the way). Plus, with 3.9 percent unemployment and a skilled employee hard to find, all those educated women who want to be in the workforce can only be good for our economy. Why would we want to stop them? It's in all of our best interests to help.

Which brings me back to my neighbor and me. Between us, we have two daughters with successful lives and careers. One works for a tech company, one works for an airline. One lives in an east-coast city; one in the Midwest. Both have apartments, pay rent, and pay taxes. Both have friends, social lives, hobbies.

I can't tell the difference. 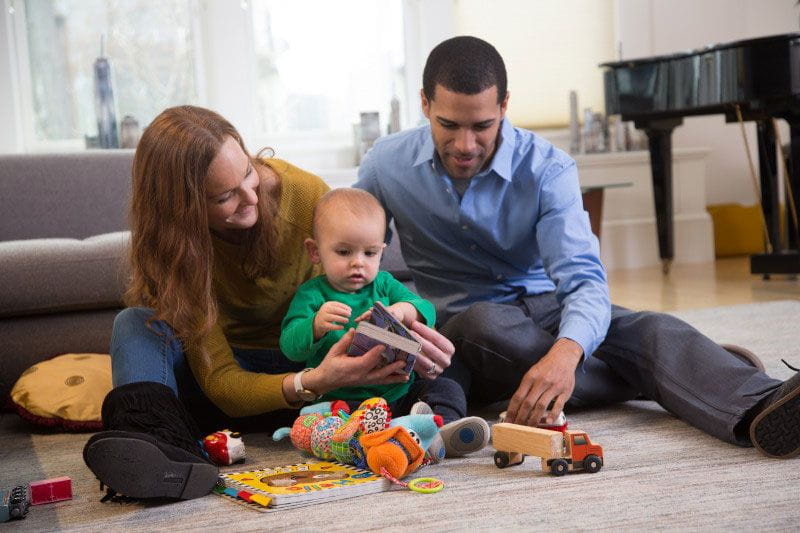 Blog
Holiday 2019 Wish List: The One Thing We Wish All Working Parents Knew 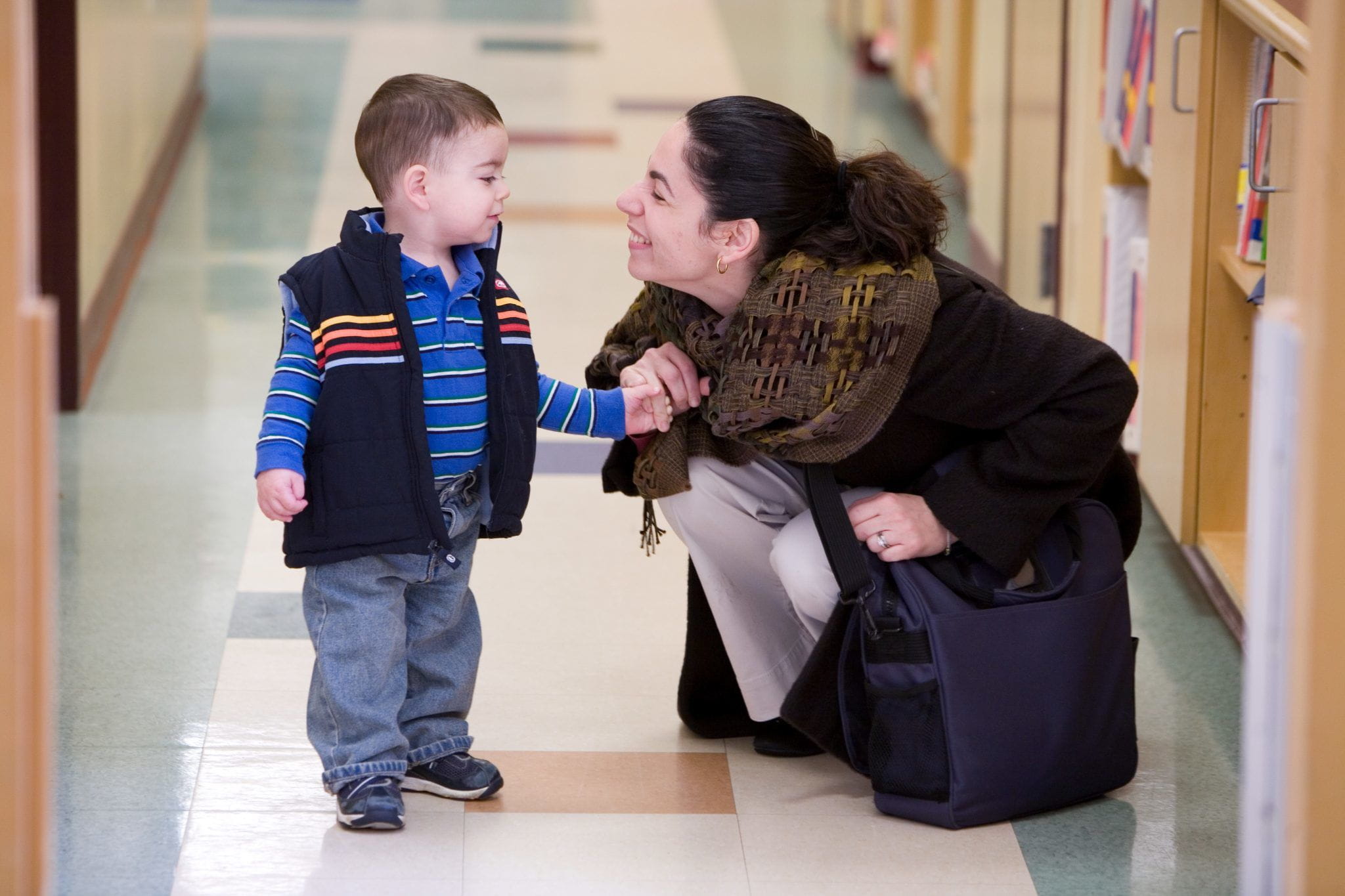 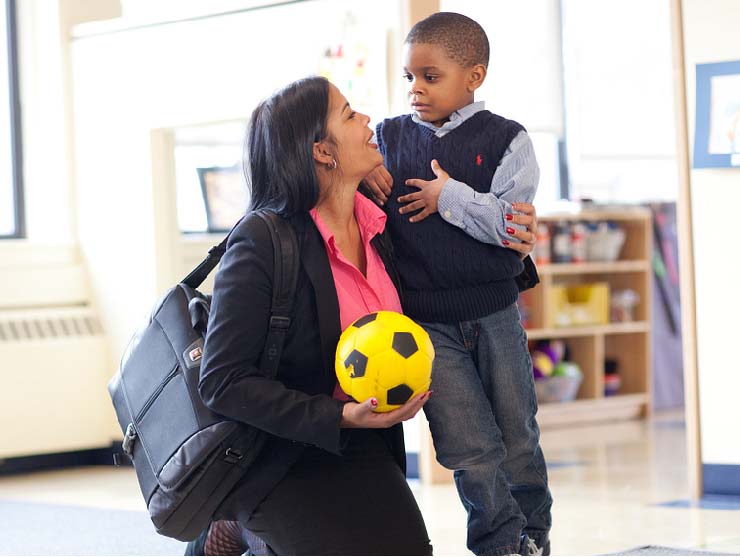 Blog
From Our Blog: For Mother's Day...A Tribute to The Adventure of a Lifetime