Caring in the Eye of Hurricane: Back-Up Care Provides Relief for Families in Distress

Most of us are lucky. We never have to know what it's like to look a destructive, dangerous force of nature in its eye and hope it does not swallow us whole. We don't know what it takes to make the hard choice of whether to leave our homes, our neighborhoods, our families, our friends to save our own lives. We're fortunate not to have the horrifying memory of the hurricane season of 2005 'Hurricane Katrina being the most unforgettably malicious ' weighing our decisions, and ever fortunate to be able to do what we can for those suffering from afar.   Yet, it is during times of life and death decisions that heroes emerge: Heroes like the leaders at Citi, JPMorgan Chase, and West Jefferson Hospital, whose action plans allowed them to quickly mobilize to ensure the safety of their employees and their families; heroes like Bright Horizons' regional managers Pamala Gilliland, Carol Stegall, and Carol Ennis and numerous teachers who left the safety of their own homes to care for children in need; individuals who knew they were powerless to stop Fay, Gustav, and Ike, but felt empowered to act on behalf of the families in their care.

On August 19th, forecasters were predicting a sizable impact from Tropical Storm Fay on the Florida coast. No one who resides in the Gulf region is a stranger to storm watching, and the leaders at Citi, their first-response team, Bright Horizons' Executive Account Manager and Regional Manager Carol Stegall, and her staff of dedicated teachers at Citi's Jacksonville Family Family Center are also familiar.   Schools in the area had closed that week, which might have caused a child care crisis for Citi employees who have children. But Citi's Jacksonville child care center and Bay Meadows back-up child care center remained open.

For employees who came to work, their children, whether they were registered at the center or not, would have a safe, high-quality place to spend the day.   By partnering with Bright Horizons, Citi was able to have the centers set up in 24 hours. Bright Horizons sent in eight additional teachers to watch over more than 140 children, from infant to 12 years old, over a two-day period. Stegall and her teaching staff ensured the children were well entertained, learning from interactive DVDs, sharing in board games, putting on a talent show, and competing in air hockey tournaments, among other activities. As a result, 92 families were able to secure the care they needed under immensely stressful circumstances.

"The Family Center has been an excellent benefit for our employees since they opened in July 2007," said Kristi Bageant-Epperson, Citi Site President. "They have provided great support and a warm environment for our children and employees. During Tropical Storm Fay, the Family Center leadership exceeded expectations again with their assistance and flexibility with our Citi families. As usual, our family center performed with their typical reliability and high quality. We are proud of our partnership and fortunate to have Carol and her team."

New Orleans, still far from recovery from Hurricane Katrina of 2005, took another erosive hit in early September when Hurricane Gustav roared through the Caribbean and finally landed on the Louisiana coast. Gustav had already caused more than 100 deaths and billions in damages before it hit the United States. Yet, if it is your business to care for the sick and injured, as well as stand tall as a first-response facility, turning your back on patients and civil servants is not an option. Remaining vigilant in the face of the storm is a promise that West Jefferson Hospital of Marrero, Louisiana, has made to its community.

When Gustav hit, the hospital fulfilled its oath.   Like Citi, the leadership and emergency response teams at West Jefferson kept a sharp eye on the progress of Gustav. They mobilized, communicated, and reviewed their action plans. Carol Ennis, Bright Horizons' regional manager for the area, arrived in town days before Gustav hit to prepare ' and remained at West Jefferson with her staff of brave teachers for a week while Gustav ravaged New Orleans. Bright Horizons client JPMorgan Chase sent several volunteer directors and teachers from their centers in Texas, New Jersey, and New York to New Orleans to support the families there ' teachers who didn't hesitate to travel from other parts of the country when they heard children needed them. Together, Ennis and her team set up a back-up child care center (bringing in cribs, toys, books, food, etc.) for the children of staff members who were critical to West Jefferson's operation.

For more than seven days straight, seven teachers cared for 20 children while their parents focused on caring for patients. Like the hospital staff, the teachers worked 24 hours/day in shifts, often consoling and rocking children to sleep at all hours of the morning and night, and taking breaks to rest and refuel. Children ranged in ages from 2 to 17. Several Bright Horizons teachers said that the children bonded so fully during their stay, with older children reading to younger ones and pushing them on wagons through the halls, that they have exchanged contact information and plan to stay in touch. 'The Bright Horizons teachers had a smile on their faces the entire time,' said Lisa Sweeney, Support Services of Phlebotomy, who worked those seven long days. Lisa is also a mother of three children, ages 6, 8, and 10, all of whom were cared for during the hurricane. 'They never looked scared or tired. They were so joyful considering the situation they were in' The children had no idea there was a hurricane. It made me feel reassured when I was with my children that they were happy and entertained. They think a hurricane is fun now!' 'Based on the critical nature of their positions, we needed our staff here,' said Maureen Morris, Senior Director of Human Resources at West Jefferson. 'We will absolutely do it again. It is inevitable where we live, and we're confident that we can pull it off well with a partner like Bright Horizons.'

'Selfless' and 'amazing dedication' are a few words that Elizabeth Suhr, Vice President, Work/Life Solutions Manager, of JPMorgan Chase, uses to describe the back-up care team that battled through the elements to comfort the families and children when Hurricane Ike landed in Houston. 'We've got such an amazing team and we're lucky to have them,' she said.   The staff at JPMorgan Chase can also be described as selfless. The company operates two back-up centers in Houston, one in downtown and one in West Houston.

The company's Houston location employs retail, investment banking, and technology professionals. When natural disaster struck the area, it was vital that key personnel help their customers maintain access to their financial resources.   Bright Horizons Regional Manager Pamala Gilliland who works with JPMorgan Chase knew she needed to move quickly to support JPMorgan Chase who had sacrificed to help others in need. She found three teachers in the Dallas area who were eager to help. Teachers arrived from JPMorgan Chase's other centers in Texas and even from their center in New Jersey. When they arrived in Houston, both back-up centers had lost electricity and were without water. If that were not enough, the hotel where they had reservations had closed. Fortunately, a fellow regional manager in the area opened up her home for two weeks, allowing six teachers safe and clean accommodations.   Both centers were able to open on September 16th. Over the course of two weeks, Gilliland and her team of nine cared for an average of 65 children a day at each of the two centers. JPMorgan Chase recruited additional volunteers from their human resources team, individuals who had gone without electricity or water for days, but stepped up for children and families. 'The children never had to skip a beat,' said Gilliland. 'We persevered and went on.'

Calm At Last For Now

The leaders of Citi, West Jefferson, and JPMorgan Chase, and everyone at Bright Horizons feel lucky that everyone fared well during what seemed like a relentless season of hurricanes and tropical storms. Once the winds subsided and the sky calmed, employees, families, children, regional managers, center directors, and teachers, emerged from the elements weary, but unscathed. Despite their ordeal, teachers were overwhelmingly positive that they again would answer the call if children were in need. 'This is something I would do again,' said Stefine Fishburn, a teacher who drove from her center in Illinois to help out families at West Jefferson Hospital in New Orleans. 'I'm scared to death of storms, but I couldn't show that. It gave me strength and a new sense of patience. It's one of those memories I will always have.' 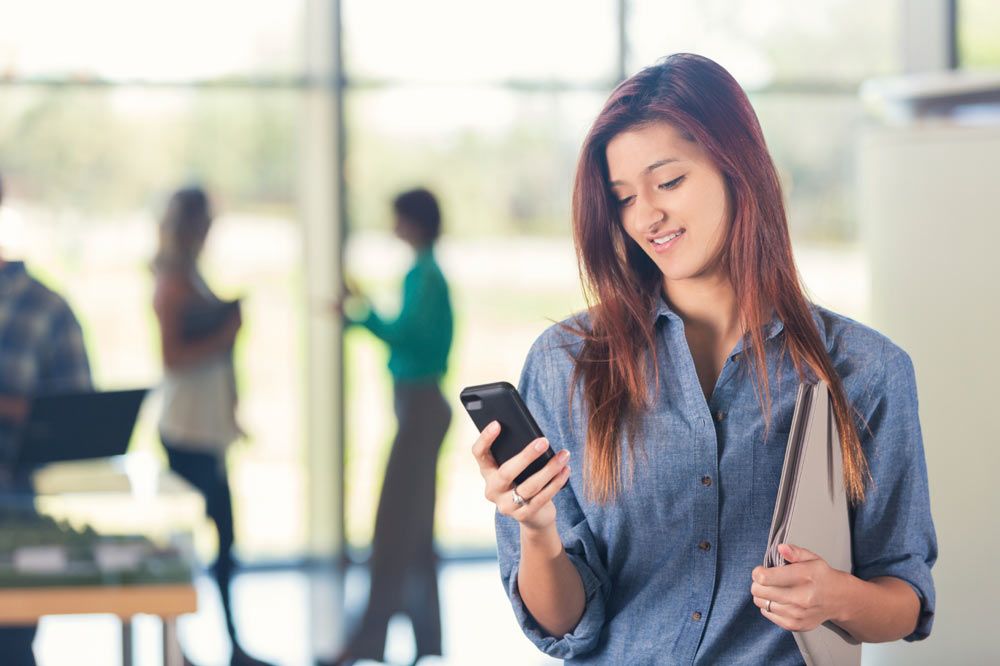 Blog
Benefits Communications: One Size Does Not Fit All 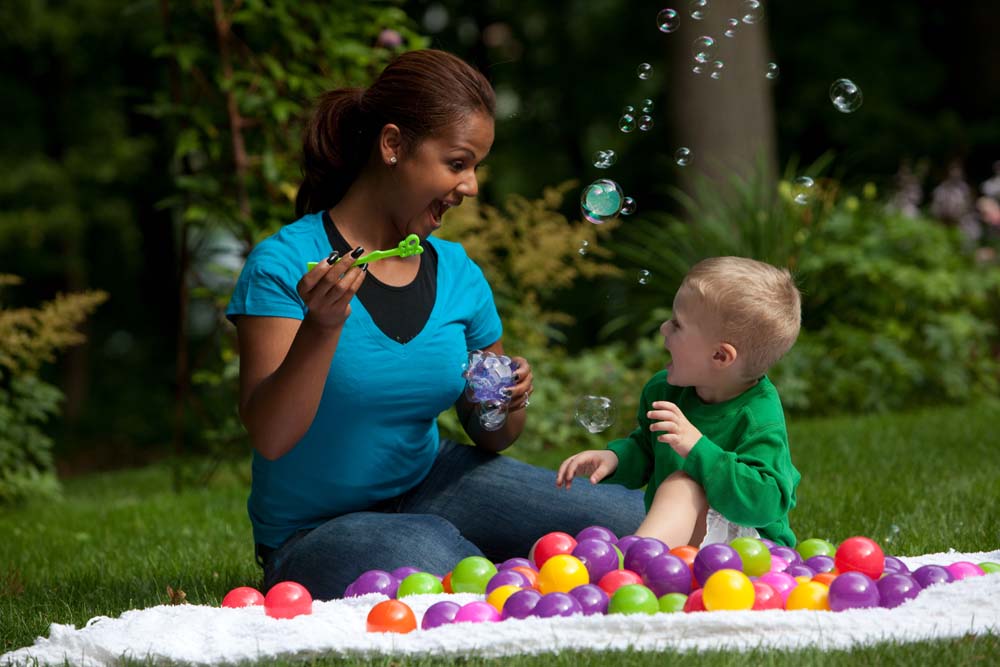 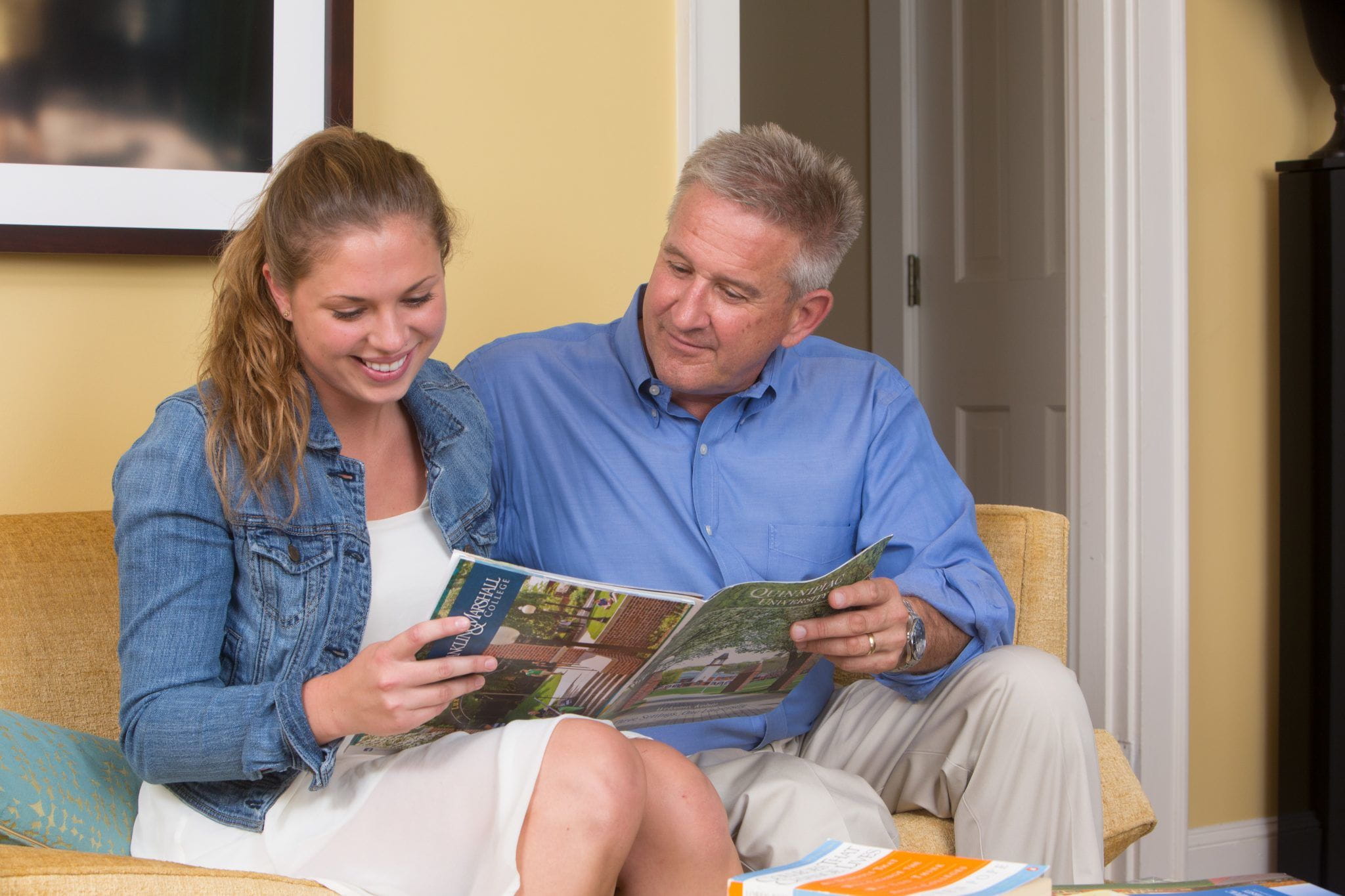