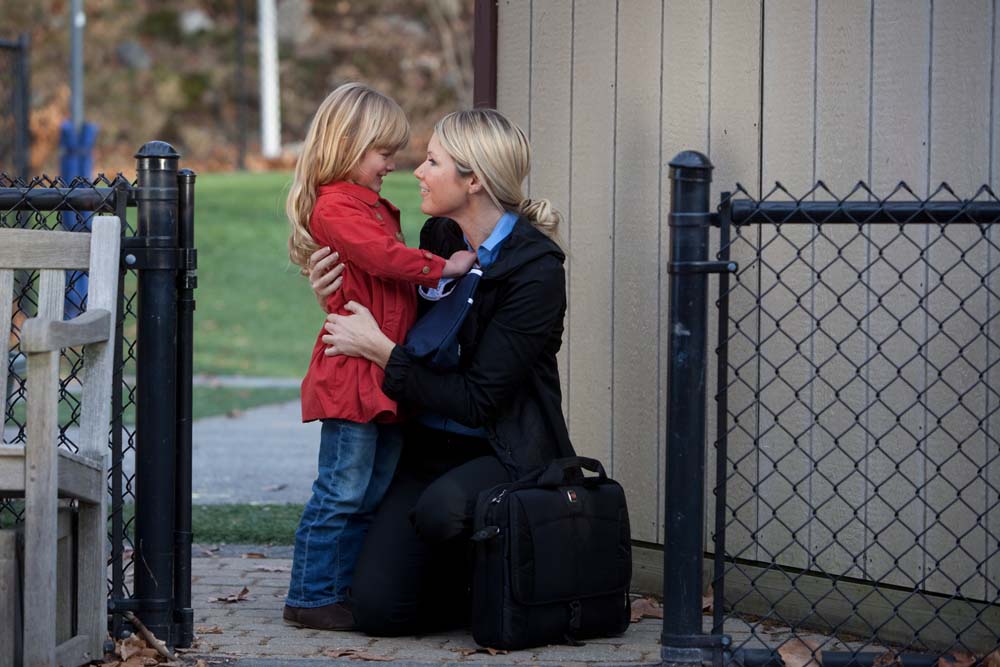 The following article by Lucy English, PhD, and Kim Callaway was originally published at WorkingMother.com

We've all heard the old adage, "Behind every successful man is a woman." Earlier this year, Bloomberg Businessweek ran an intriguing article titled, "Behind Every Great Woman." The piece focuses on the sacrifices husbands and wives make when the woman has achieved a senior position with the accompanying high salary and demands on her time. In the examples cited, the husband steps down in his career to take over responsibility for the children and the wife reduces her time at home - sometimes resulting in less than optimal relationships with both her partner and children.

Anne-Marie Slaughter's recent Atlantic article "Why Women Still Can't Have It All" reminds us of the challenges of being a high-powered woman and begs the question of whether we are sending fair and realistic messages to the upcoming generation of women. In fact, it may even seem that the younger generation is more realistic about the possibility of simultaneous professional and family success than those of us in our 40s and 50s. We once conducted a series of focus groups with high-achieving Gen Y college juniors and learned that they don't want to repeat the pattern of their parents, which they see as working themselves to death at a high cost to their families.

Given that women make up approximately half of the workforce and that the majority of students earning masters degrees will be women before the end of the decade (according to the U.S. Census Bureau), the number of women holding senior positions in organizations will likely grow. Is it true that these women and their families have to resign themselves to a family model where the mom has little involvement in the family life and the dad has to sacrifice his career? Isn't this the family model that was protested for so many years as unfair, not necessary, and even unhealthy for children when the father did not participate at home because his career took precedence?

With due respect to the very real case studies cited in the Bloomberg article, there is another story to be told. Through interviews we at Horizons Workforce Consulting did with more than a dozen women who are the primary earners for their families, a different family model emerged. This model includes negotiation, communication, compromise, active partnership, and a unique vision for the family. It certainly still involves sacrifice, but sacrifice is part of the parental job description and one aspect that is never likely to go away. Each of the women in our interviews expected themselves to be fully involved as mothers while managing their high-level careers. Cutting back on the parental role was not on the table for any of them.

Click here to read the full article by Lucy English, PhD, and Kim Callaway, on WorkingMother.com. 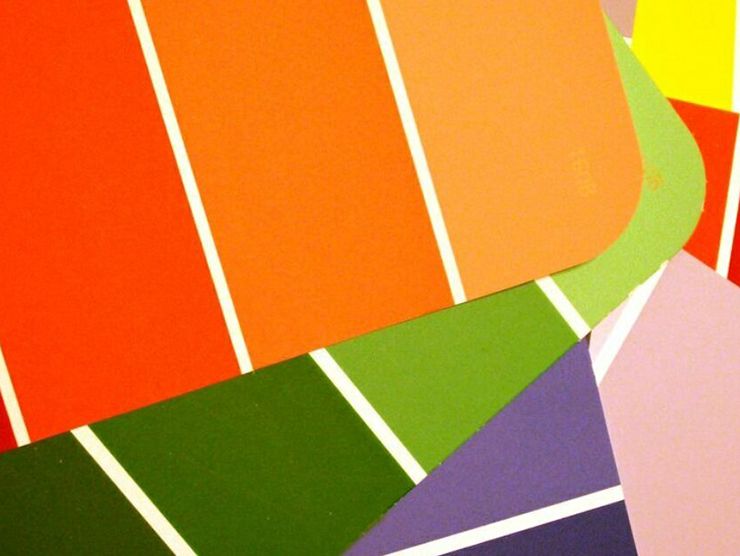 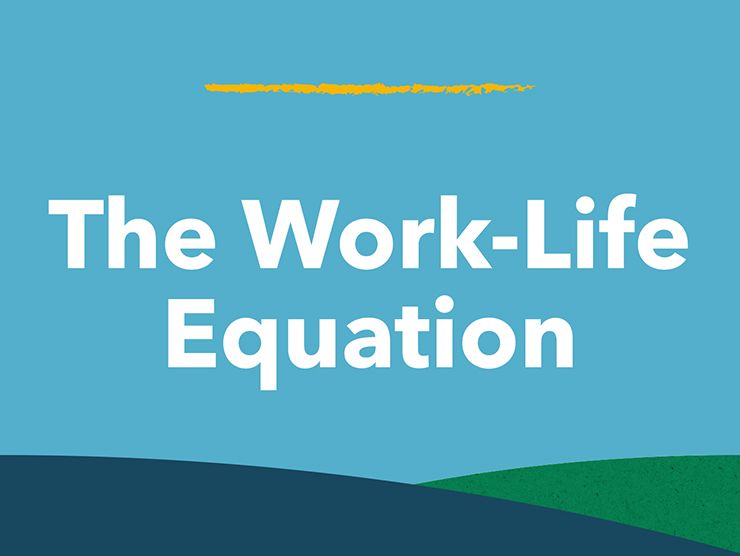 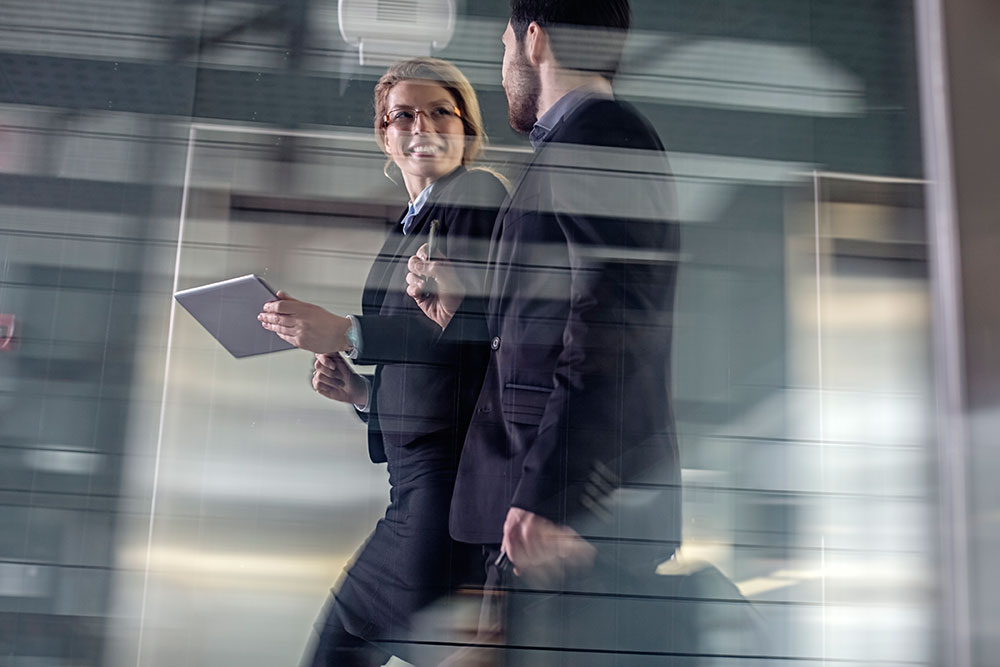