5 Things You Need Before Winter Comes

Earlier this fall, I was driving home from work in Massachusetts when I saw this sign: Wanted, Snow Plow drivers. It was barely October.

This was only the second most depressing seasonal thing I've seen recently (the first was Halloween candy in August). But as all of us in the northeast know all too well, Mother Nature has no mercy.

Yet that makes snow a funny thing. Everyone knows it's coming, but it still catches people by surprise. Then you have storm-related losses, followed by Monday morning lists of things business leaders wish they'd done.

What are some of the big lessons of winter's past?

Look out the Window

In the post-blizzard days of January 2016, the Washington Post reported that many companies in the mid-Atlantic region unnecessarily lost substantial workdays even though roads were passable. Why? Because instead of sizing up the conditions themselves, they automatically followed others and shuttered offices. "You have companies throwing their hands up in frustration and saying, 'We could've had some of our people come in or work from home,' '' Jim Dinegar, the president of the Greater Washington Board of Trade told the Washington Post that year. Dinegar said many companies are going to start making their own calls in the future based on weather rather than what the federal government does.

Prepare People to Work by Remote

During Boston's infamous winter of 2015, companies throughout the Hub watched productivity tank. Not because the lights were out; but because many companies forgot to make sure employees had everything they needed to work at home. Productivity was lost because employees lacked files, information, and the ability to connect to colleagues and clients, said the city's official report. Ensuring people are prepared to work from anywhere is a simple fix.

Not every job lends itself to remote arrangements. But in 2015, lack of clarity about precise rules led people in the northeast to do crazy things - like drive through hazardous conditions. That, according to a post-winter report in Boston, "led to hours-long gridlock during morning and evening commutes." Where possible, concrete permission to assess conditions individually would not only preserve safety, but also save hours of productivity otherwise lost to sitting in traffic.

In recent winters, firms have been lauded for clearly communicating weather closures. And for good reason. Without a clear directive, organizations can lose hours of work time to people frozen in place by the game of "should I or shouldn't I go to work?" It's a problem that can easily be fixed by designating a singular source who talks to leadership and then broadcasts company-wide.

Be Ready for the Days After

Of the eight days Boston schools closed in winter 2015, most were after the storm. Those were eight days parents without back-up care had to stay home, too. Lost work hours were just part of the problem; the governor's report said locals also reported a drop in overall morale and productivity because they had to keep using sick or vacation time on days they could otherwise have made it to work. Back-up care would have solved that problem...and more.

What's the message from these lessons learned? Not all the effects of winter can be managed. But it's better to do your business continuity planning now!than to wish you did later. 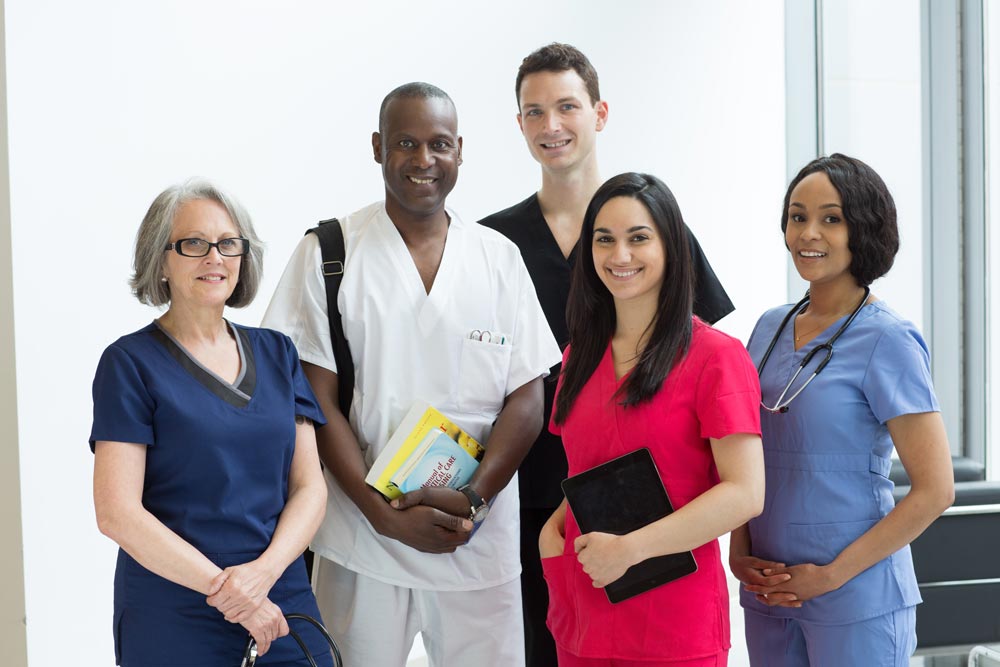 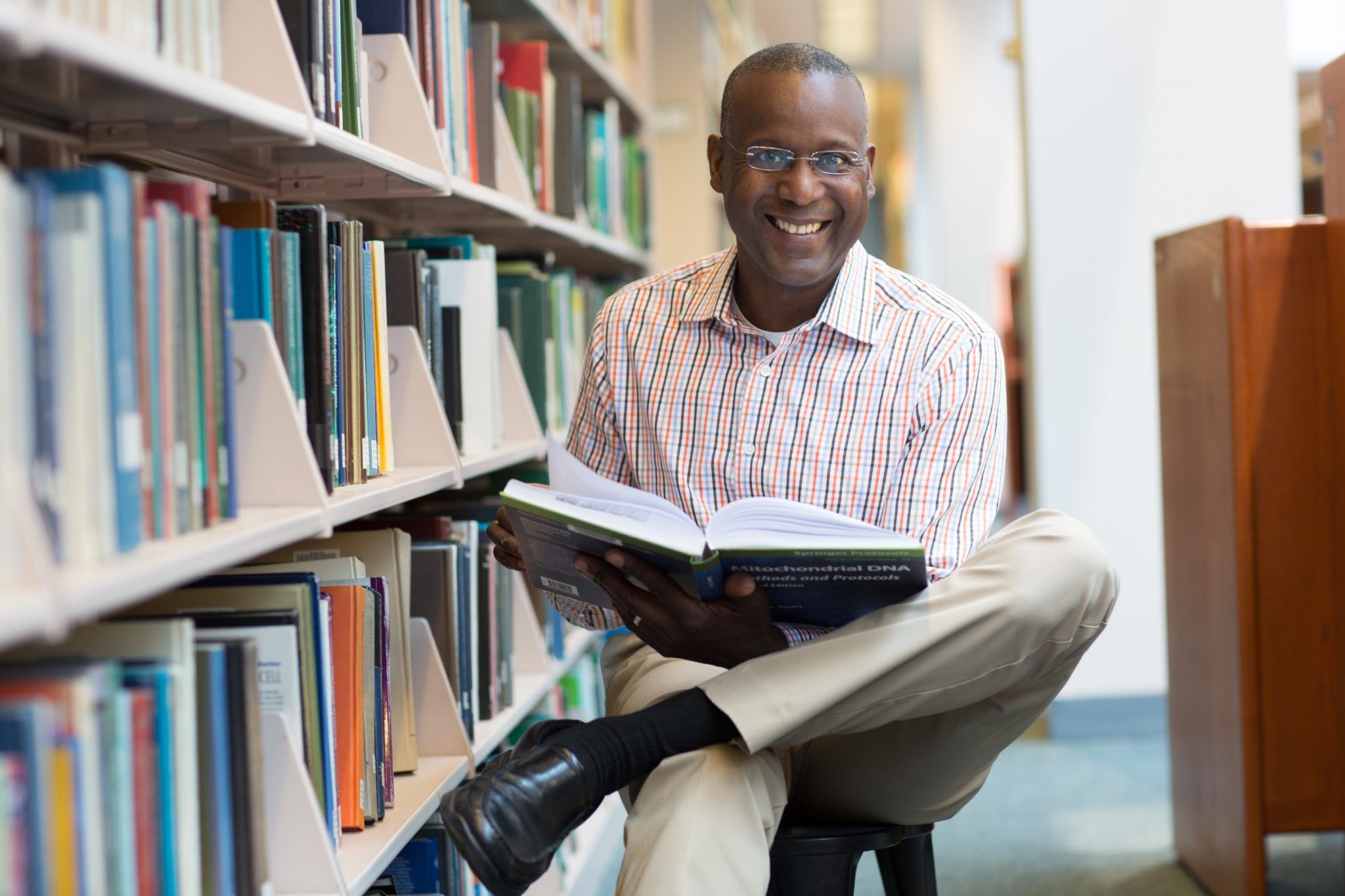 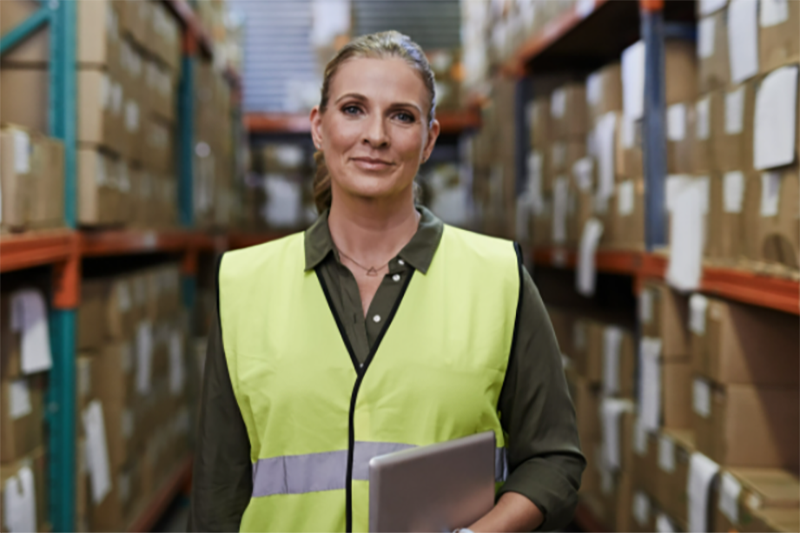 Blog
Frontline Wars Heating Up: How One Company is Taking on The Supply Chain