Back from the Edge: Fiscal Cliff Consequences for College Finance

In the aftermath of the Fiscal Cliff negotiations which occupied Congress in the final hours of 2012 (as well as spilling into early 2013), many employees are wondering how the resulting legislation affects them and their college funding options. If you read my December 20th article, co-authored by Robert Weinerman, entitled Four Ways the Fiscal Cliff Could Affect Your Employees, you know there were four major college finance issues at stake in the Fiscal Cliff negotiations.  Happily, all four issues discussed in my prior article were resolved positively for most of your employees in the resulting American Taxpayer Relief Act (ATRA), though the Act did, unfortunately, leave some college funding questions unanswered.

Perhaps the most contentious issue at stake in the negotiations was the possibility of across the board tax increases, with the expiration of the Bush Tax Cuts at the end of 2012.  The good news for most of your employees is that ATRA reinstated the tax cuts effective January 1, 2013 for single taxpayers with incomes less than $400,000 and married taxpayers with incomes less than $450,000.  If employees with college-bound children did sell off assets in the final hours of 2012, anticipating a likely capital gains tax increase, thereby artificially inflating their 2012 income, College Coach can help these employees in crafting appeals to the Financial Aid Offices, asking the aid officers to ignore these one-time gains in calculating need-based aid eligibility.

In more good news for middle income parents, the American Opportunity Credit, due to expire at the end of 2012, was extended for 5 more years.  This credit provides a tax break of up to $2,500 per year for parents earning up to $180,000 and paying the college expenses of dependent children.  College Coach can advise your employees as to the most skillful way to utilize their assets for college payment in order to ensure that they qualify for the full AOC.

The American Taxpayer Relief Act also made permanent previously temporary provisions in the tax code related to Coverdell ESAs.  Coverdells can now be used in conjunction with education tax credits like the AOC, have increased contribution limits, and can be used to pay for private elementary and high school, along with college.  These now-permanent provisions make Coverdells a much more attractive college savings option that College Coach can discuss with your employees.

Finally, ATRA extended changes in the Student Loan Interest Deduction that allow borrowers at higher incomes to take advantage of this post-education benefit, and keeps the benefit in place for the length of their repayment period, instead of just the first sixty months of repayment. This change is welcome not only because it protects an important advantage of education loans, but also it prevents a confusing set of rules from coming back into play. College Coach can guide your employees through eligibility requirements and limitations of this tax deduction.

The above results of the Fiscal Cliff negotiations all bring tax relief to your employees, particularly those working parents currently saving or paying for their children's educations.   Unfortunately, while Congress dealt positively with looming tax changes at the dawn of 2013, they neglected to deal with the other side of the budgetary coin government spending and, of particular concern to us here at College Coach, spending on federal student aid programs. Should Congress fail to reach an agreement on government spending by March 1st, a process called Sequestration goes into effect, instituting mandatory approximate 8% cuts on ALL federal spending, including student aid programs like the Federal Supplemental Educational Opportunity Grant, Federal Work Study, and the Federal Perkins Loan (the Pell Grant is immune from cuts for Sequestration year one).  Origination fees on Federal Direct Stafford and PLUS Loans will rise, resulting in an effective increase in college costs for all families benefiting from government aid programs or taking advantage of favorable government financing options.

As we at College Coach celebrate the positive tax changes for working parents resulting from the Fiscal Cliff negotiations, we hope for similarly positive Congressional action on student aid programs. No matter what the results of government wrangling, however, your employees will be grateful for an employer who provided them with guidance through the complicated world of college finance, keeping them informed and empowered, so that they could make the best financial decisions for themselves and for their families. 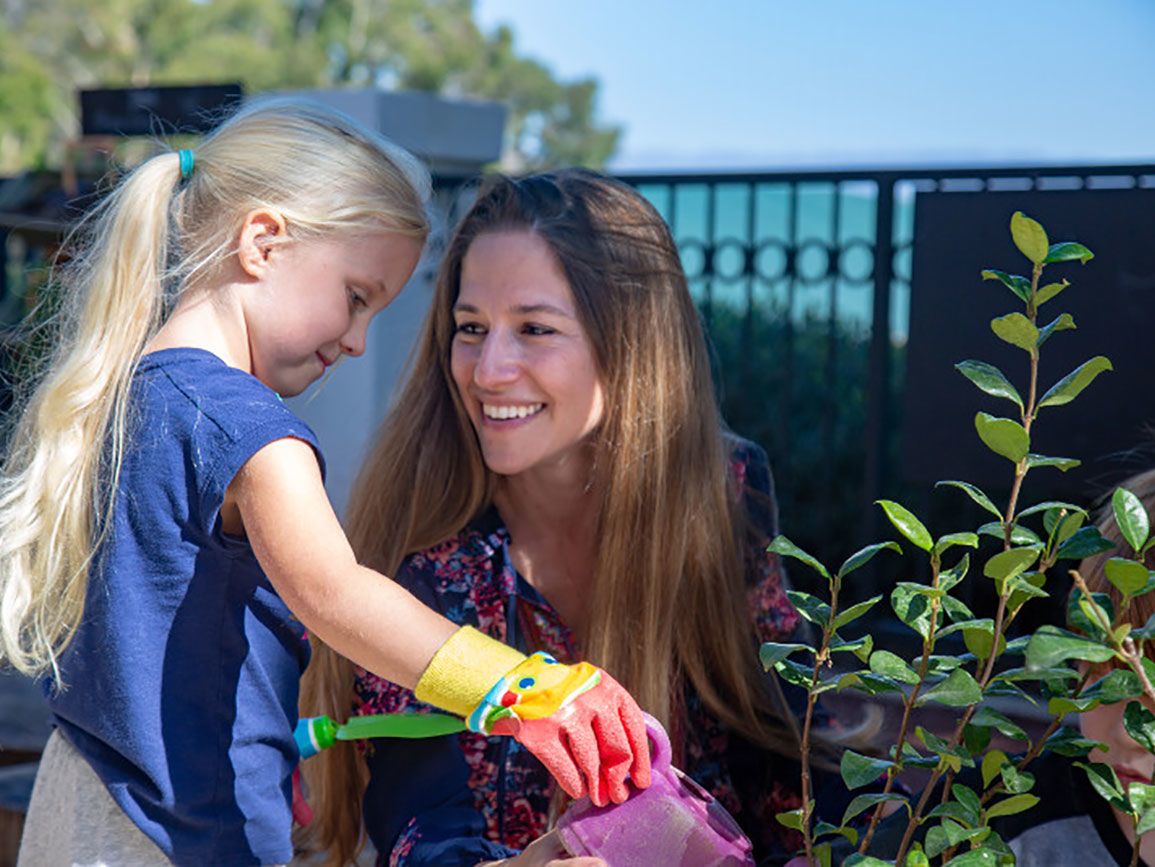 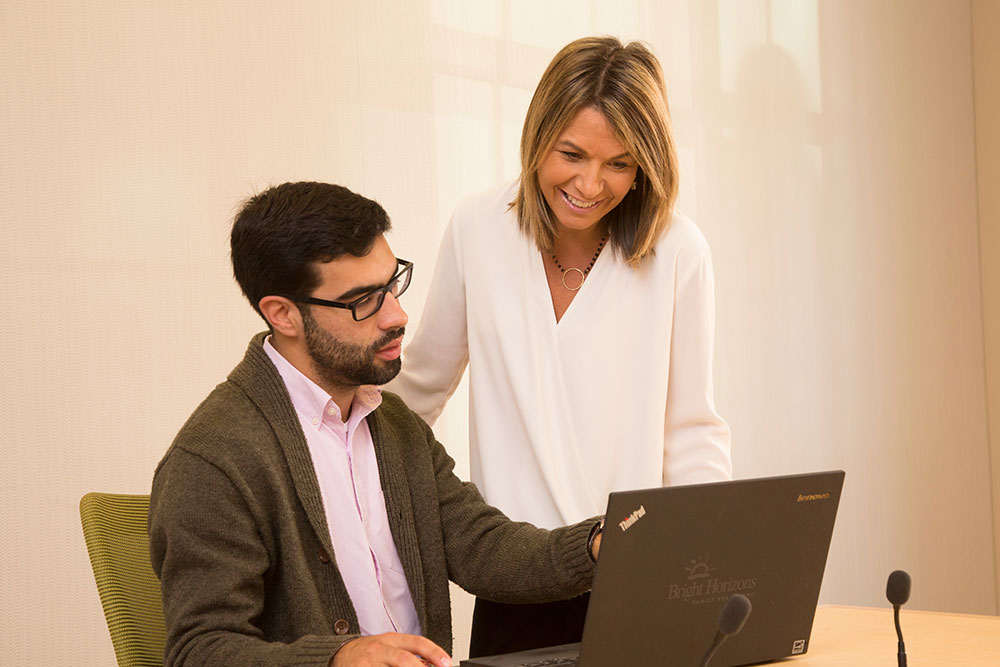 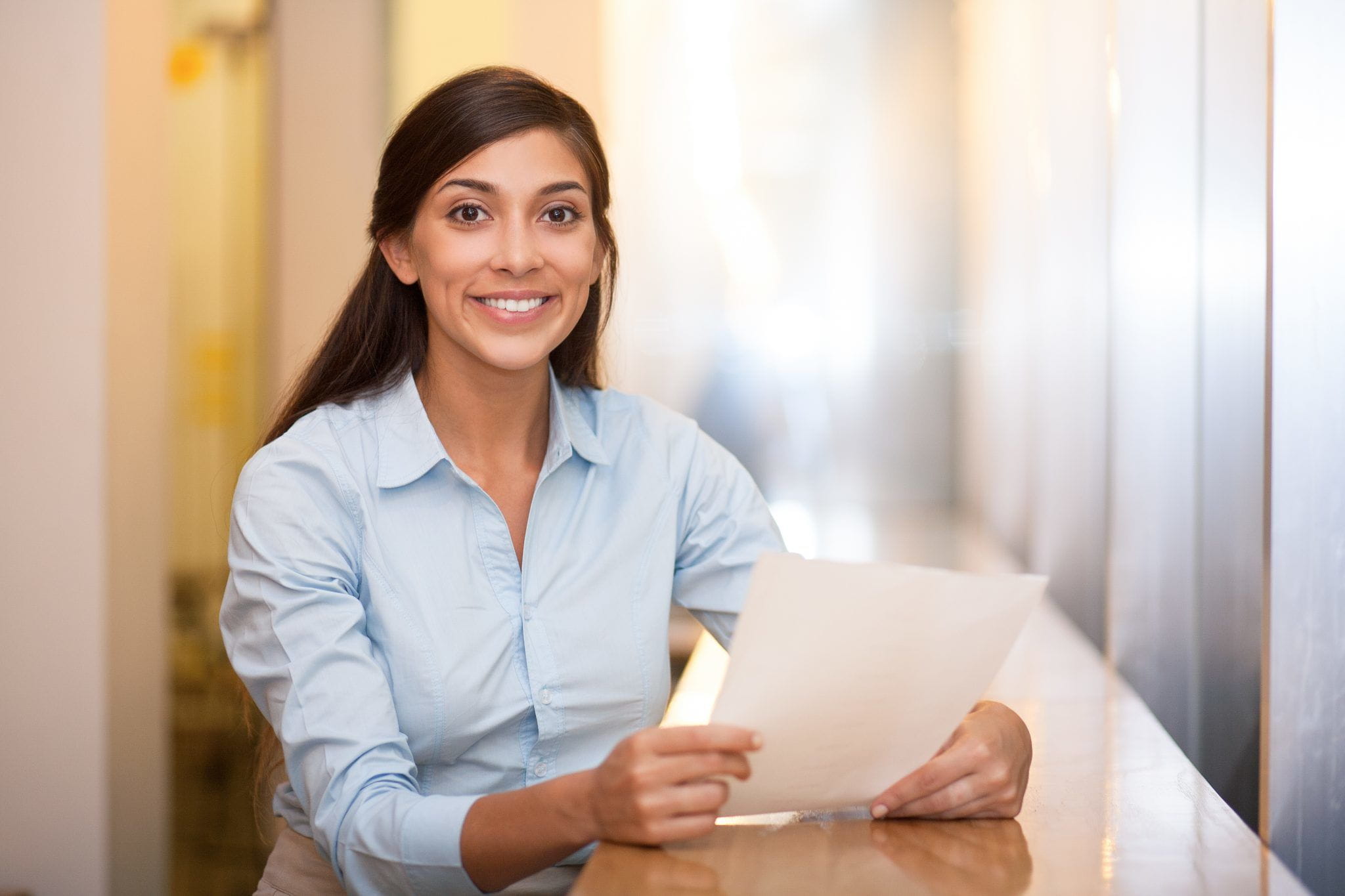