"All" and the Modern Man 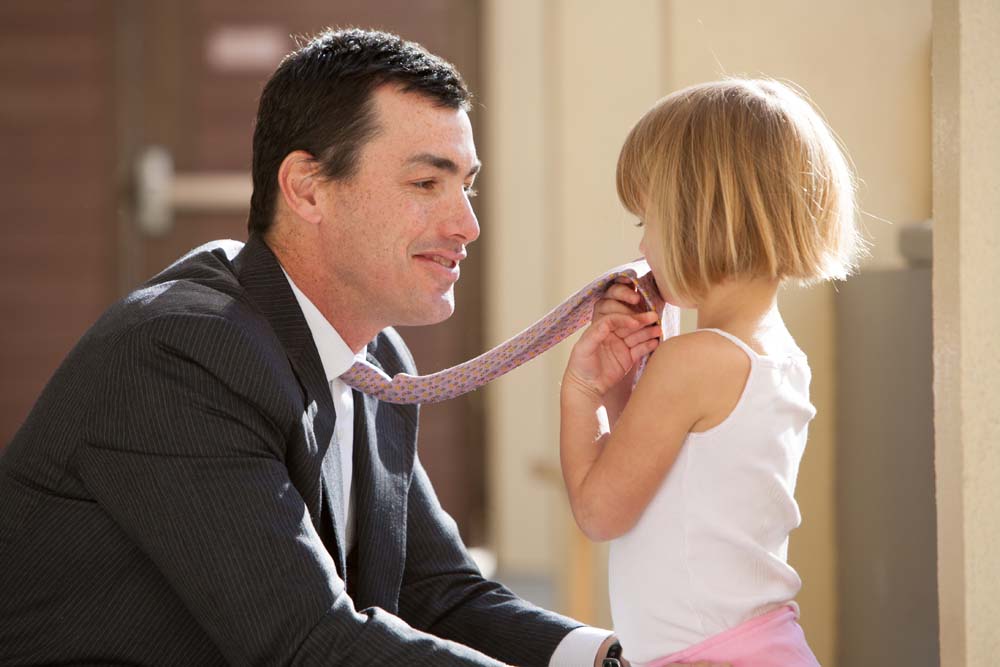 The subject of "having it all" has been lobbed anew. This time, the volley comes from Lean In, the new book by Facebook Chief Operating Officer Sheryl Sandberg.

I've followed the "all" debate with keen interest since the subject was launched by Anne-Marie Slaughter's now infamous "Why Women Still Can't Have It All" piece in The Atlantic.

What of men who want to go a less traditional route -- maybe take on the full-time parent role to support a high-achieving spouse? Stay-at-home dads are still pretty fringe, often written off as unmanly. Society may have professed enlightenment back in the 1960s, but we're still pretty safely pigeonholed in our stereotypical roles. 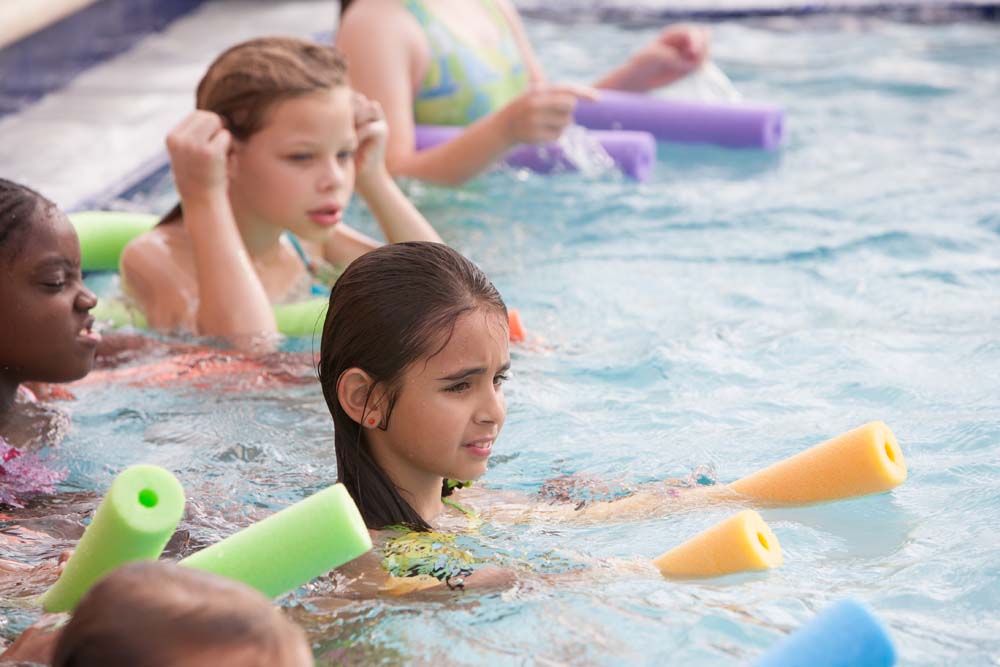 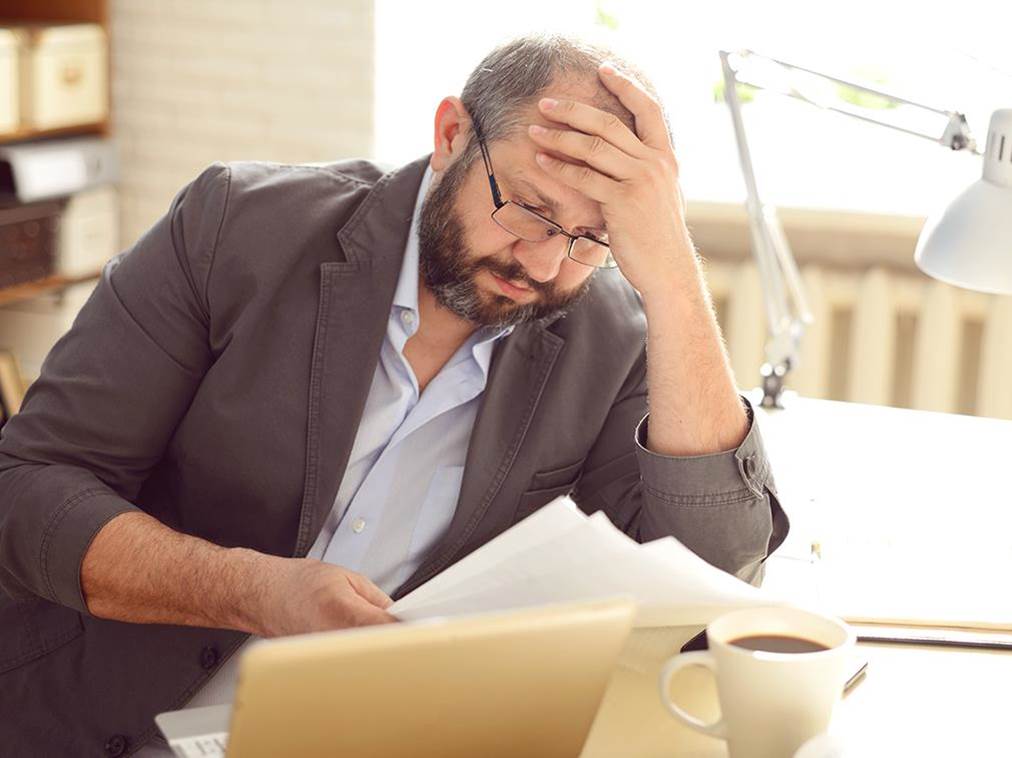 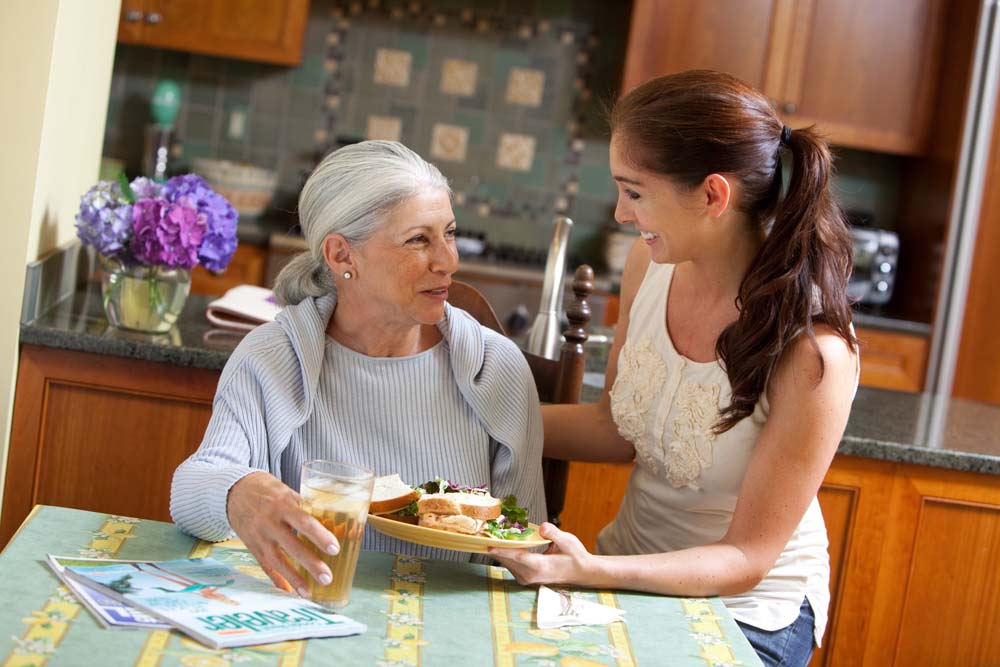