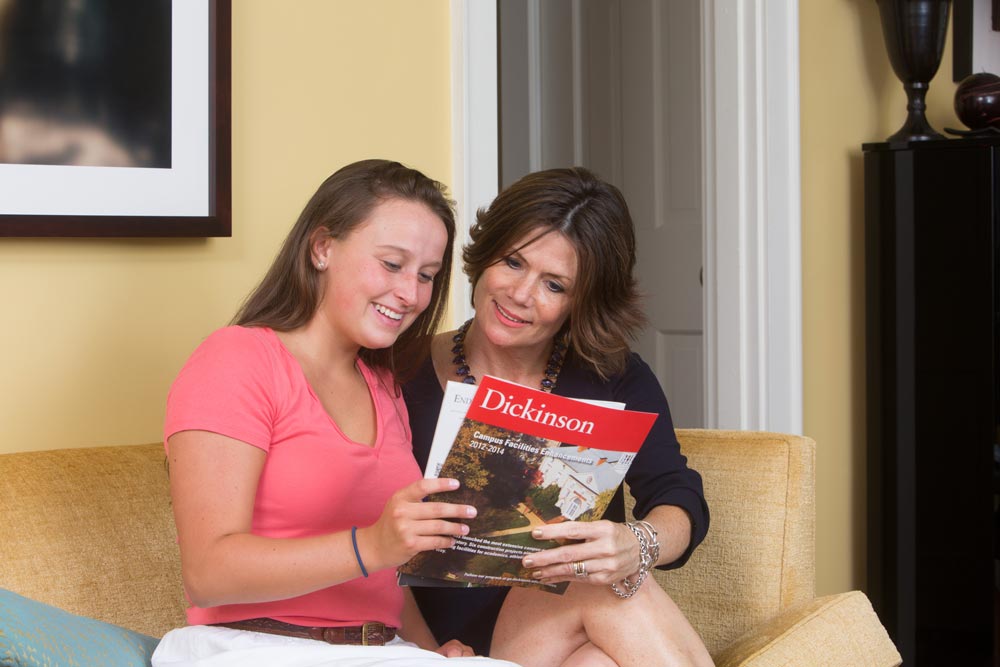 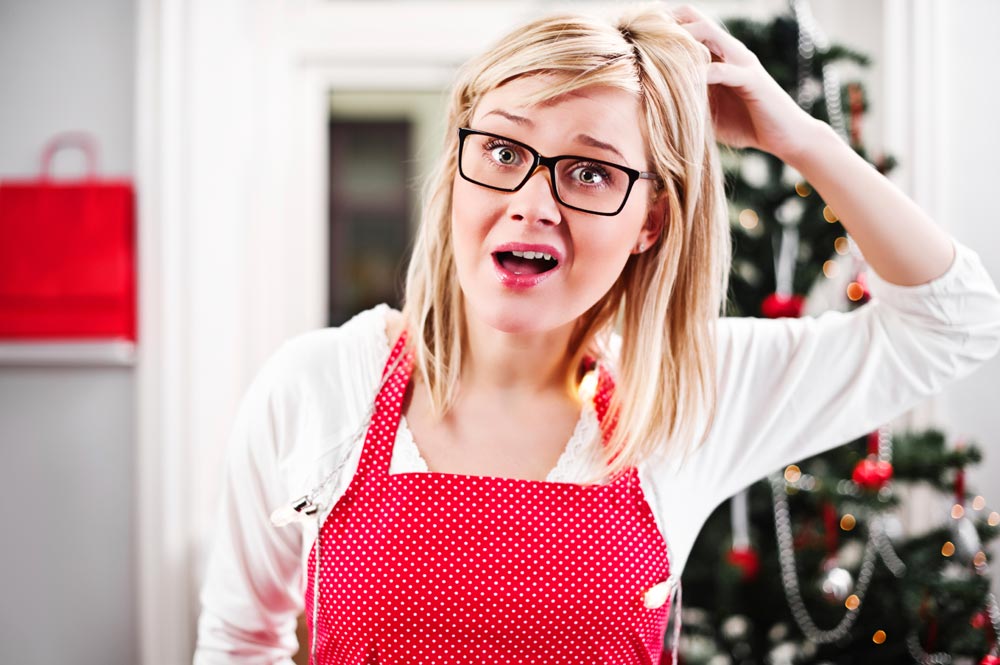 Blog
I Need a Silent Night 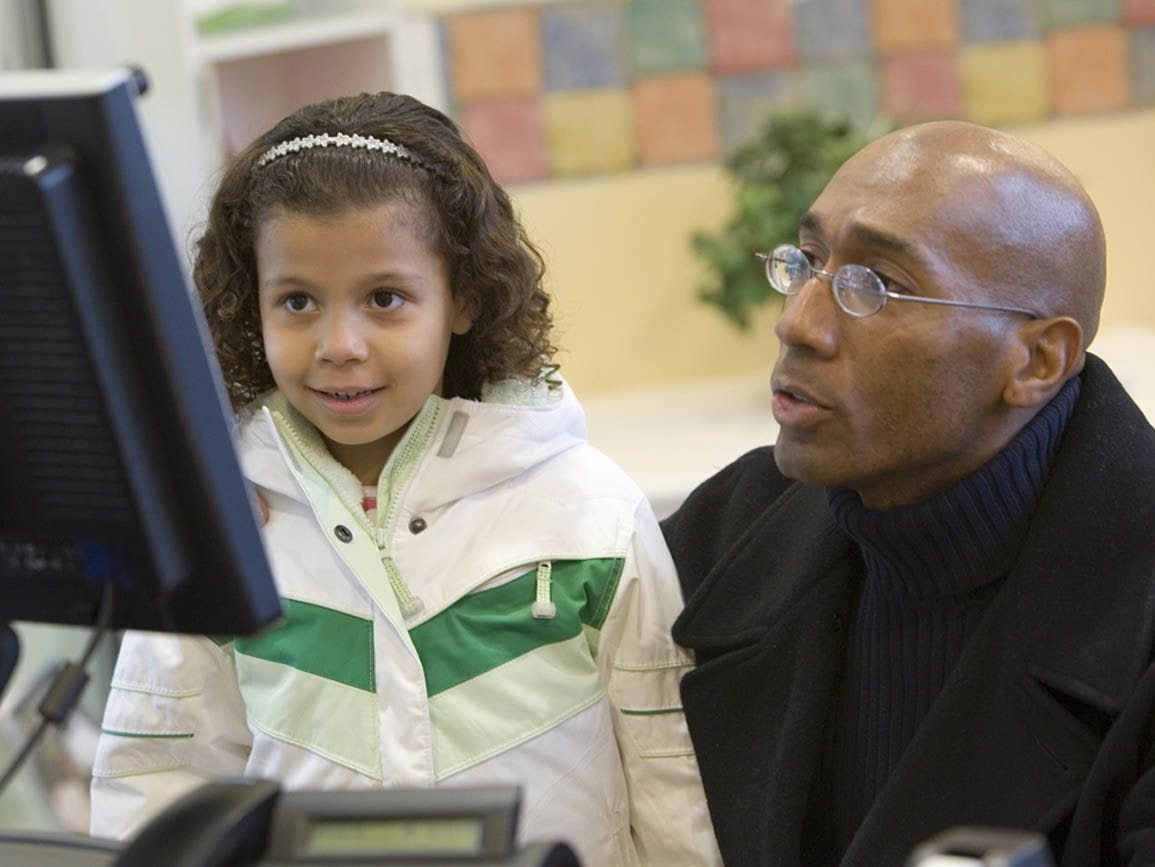 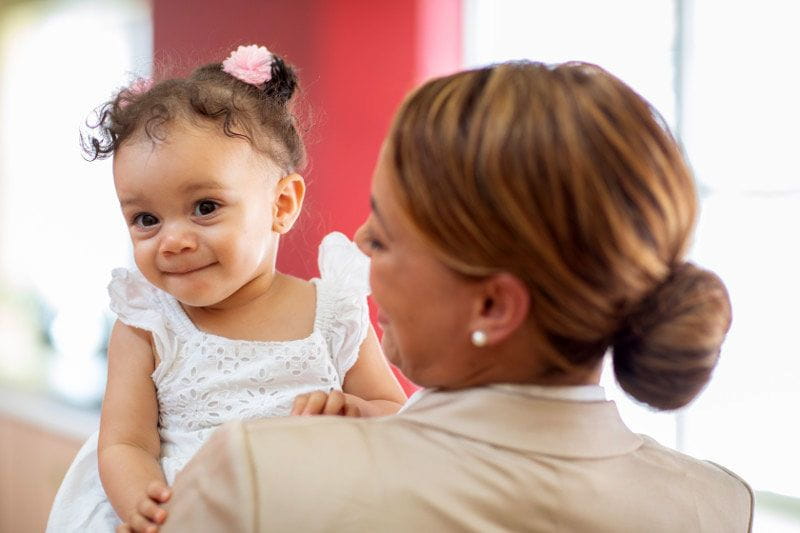 Blog
To Be Truly Family Friendly, Employers Have to Be Career Friendly, Too