5 Ways the Motherhood Penalty Affects Us All 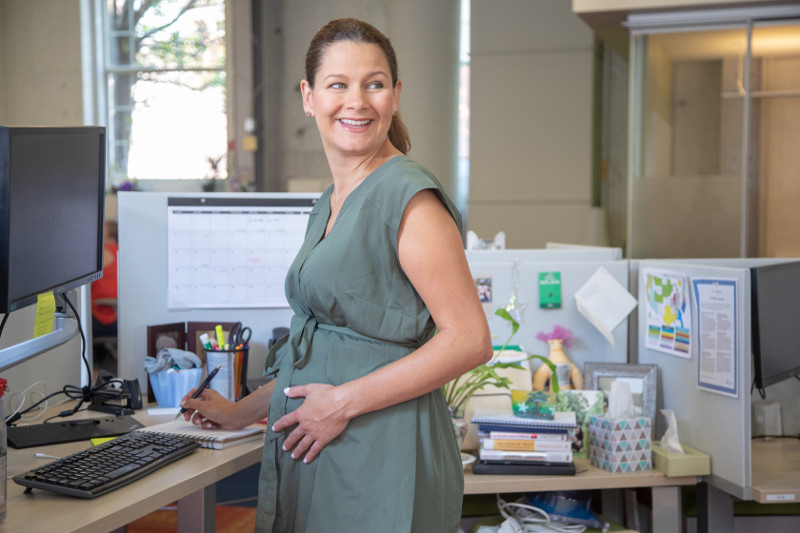 Yoshiko Nishimasa was a dedicated employee when her employer began questioning motherhood’s impact on her career.

She didn’t even have children yet.

Still, the assumption proved to be a self-fulfilling prophecy. Shortly after motherhood, societal expectations forced her to dial back her career.  “Like so many working mothers,” wrote the New York Times of Ms. Nishimasa’s reverse career trajectory, she’s “swamped by onerous, bureaucratic tasks that have nothing to do with her profession but constrain her participation in the workforce.”

The above took place in Japan where limited career potential is actually hurting the economy. And it should be a cautionary tale for the U.S. where similar dynamics are playing out. Despite the fact that three quarters of working mothers told this year’s Modern Family Index (MFI) that they work because they love their careers, most MFI respondents believe the same women are less dedicated to careers than working fathers. And just as they did for Ms. Nishimasa, the so-called Motherhood Penalties loom like self-fulfilling prophecies, stagnating careers and diminishing self-confidence. Together, it’s dousing women’s ambition, with the very skepticism about their commitment to careers causing them to reassess how committed to a career they want to be.

“This all has led many women to have anxiety over the idea of starting a family,” wrote Working Mother, “and potentially being looked down upon and disadvantaged at work.”

As Japan has already learned, it’s not just a woman’s problem. Consider these other things we stand to lose:

Leadership: The vast majority of MFI respondents say mothers have great leadership skills. Yet motherhood, wrote Redtri.com’s Shahrzad Warkentin, prevents many women from achieving those leadership positions. “It’s a cultural catch-22 that needs to be addressed,” she wrote.

Knowledge: It’s well known that women are outpacing men on college campuses. In fact, mothers with infants, wrote Pew a few years back, are more educated than they’ve ever been. Those are skills we need to keep.

Today’s employees: The Department of Labor calls the nation’s 25 million working mothers “a major force in our economy.” Pair that with delay of motherhood – the CDC says more women are having babies in their 30s than their 20s – and you have a large workforce demographic poised to exit at the precise moment they’re emerging leaders with important institutional knowledge.

Tomorrow’s employees: Parent-friendly perks are bellwethers for future leaders, writes Harvard Business Review’s Daisy Wademan Dowling. “If up-and-coming stars with young children are leaving your team or organization to stay home, or for jobs where it seems more feasible to combine work and family,” she wrote, “their younger colleagues will notice and start wondering if they’ve found the right place to build their long-term careers.” More pointedly, as one finance professional put it to Harvard Business Review, “If [a woman] looks up and does not see any women at the top, she wonders if she will make it — if all of the sacrifices she will have to make will pay off.”

The economy: Declining women’s workforce participation puts the US behind most of the developed world, writes Slate. To see the costs, one need only look to Japan, where an aging population and tightening talent market should look hauntingly familiar. “Raising women’s employment rates to the same level as men’s,” writes the New York Times of Japan, “could increase the country’s economic output by more than 10 percent.” We in this country should take note.

There’s one more important fact about the Motherhood Penalty – motherhood itself. The U.S. birthrate is already falling to record lows – something else Japan knows something about. That nation is currently grappling with the worst labor shortage in decades.

“We’d like to think that as a culture we’ve evolved, but for so many women that clearly isn’t the case,” our own CHRO Maribeth Bearfield told Working Mother. “As women grow into leadership positions and contemplate motherhood, they’re seeing the experience of those around them and it can be a stark reality.”

Without change, it may become a stark reality for all of us. 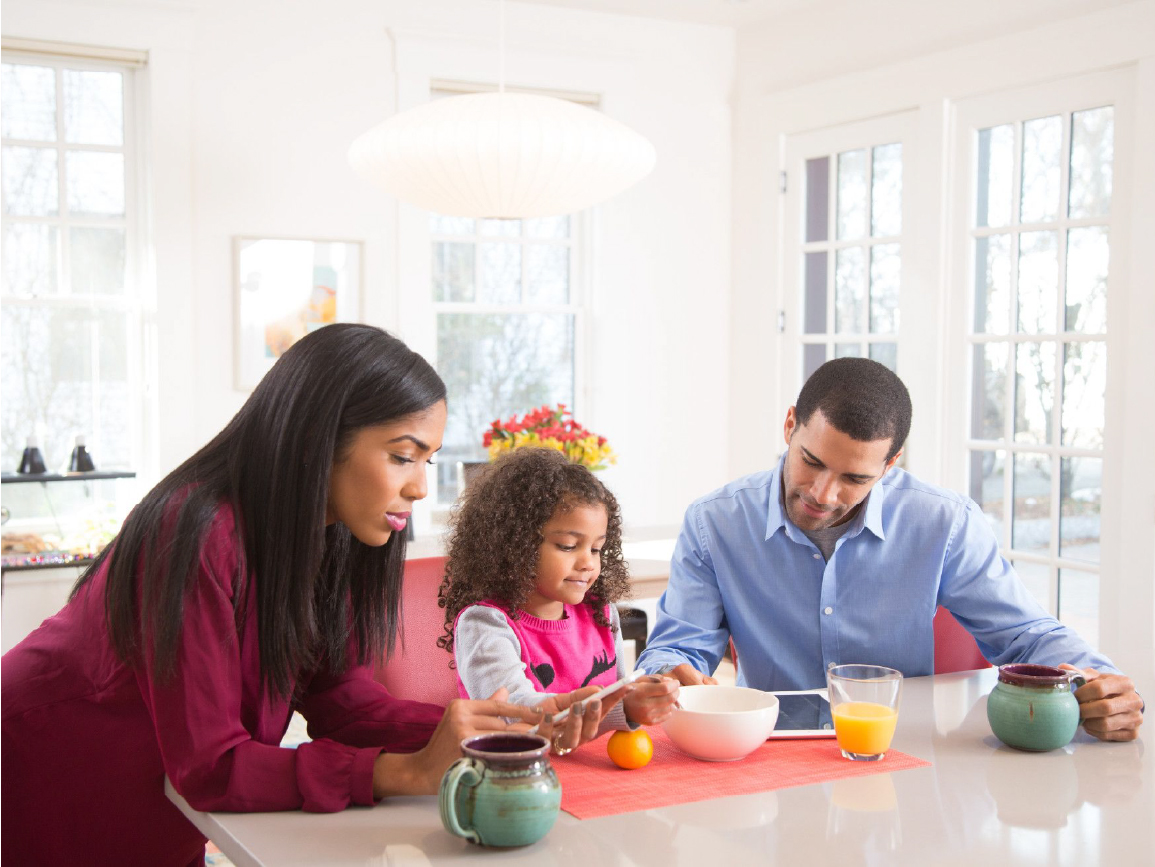 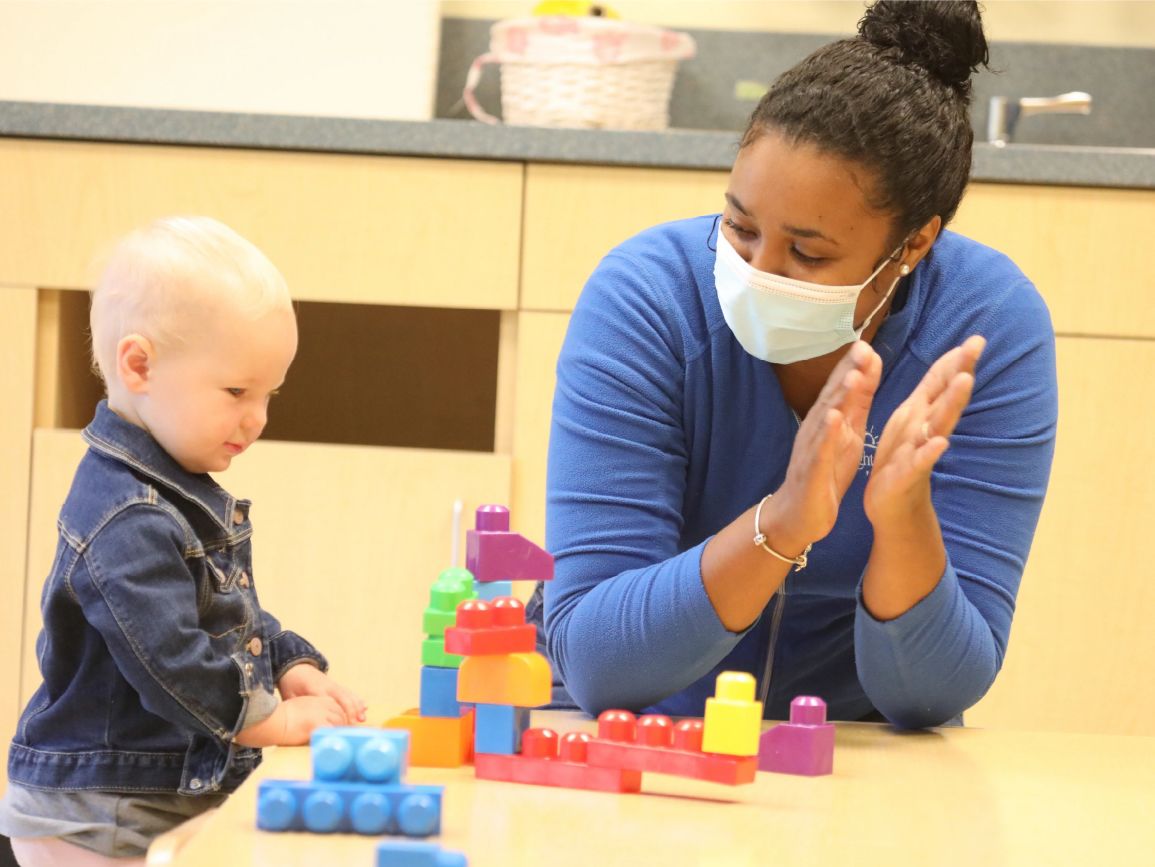 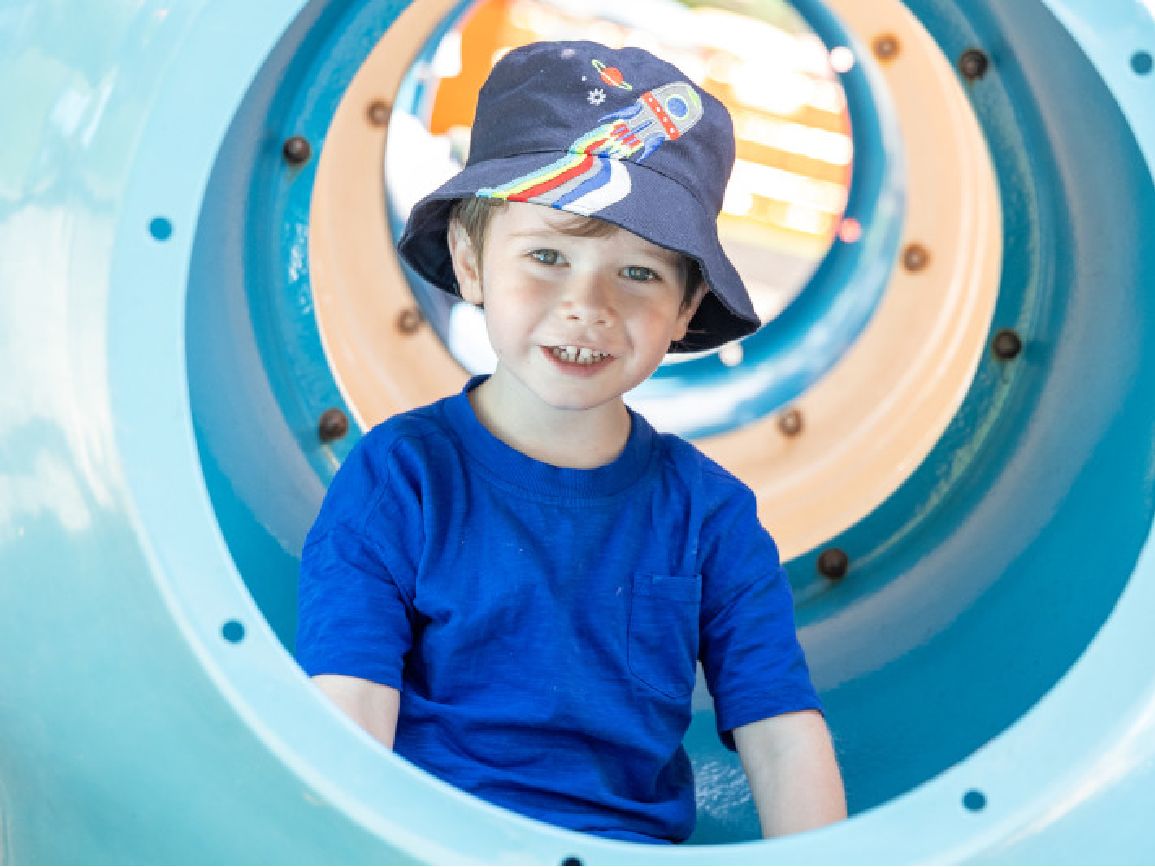