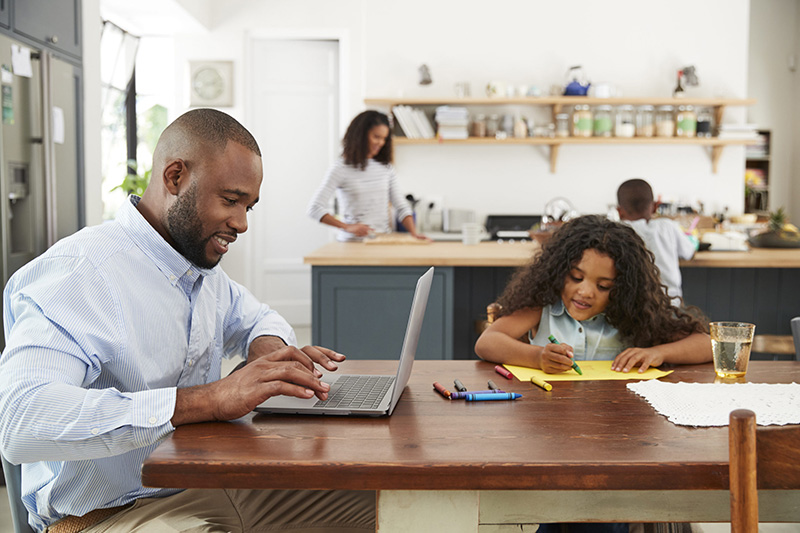 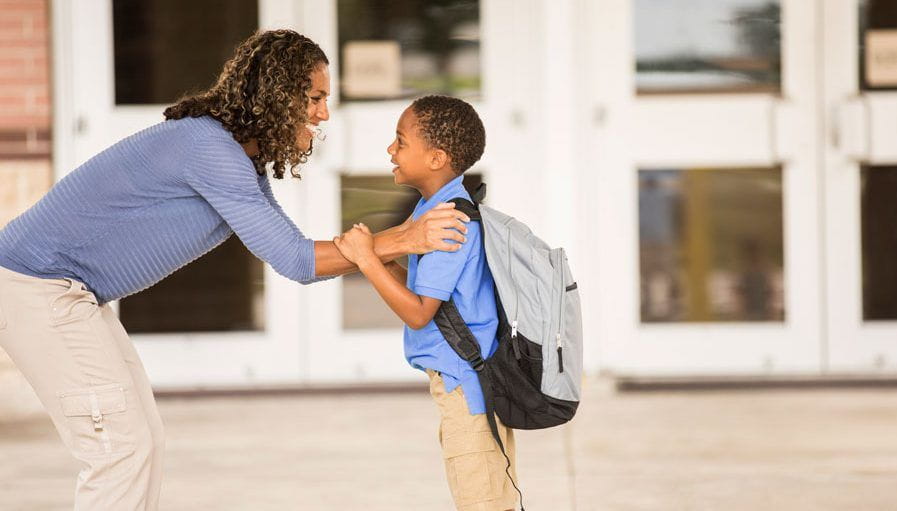 Blog
Why Employers have Back-to-School Blues, Too

Blog
Facebook Sets -- and Raises! -- the Bar on Employee Benefits