Why Do Children Lie? Understanding Child Behavior & How to Respond 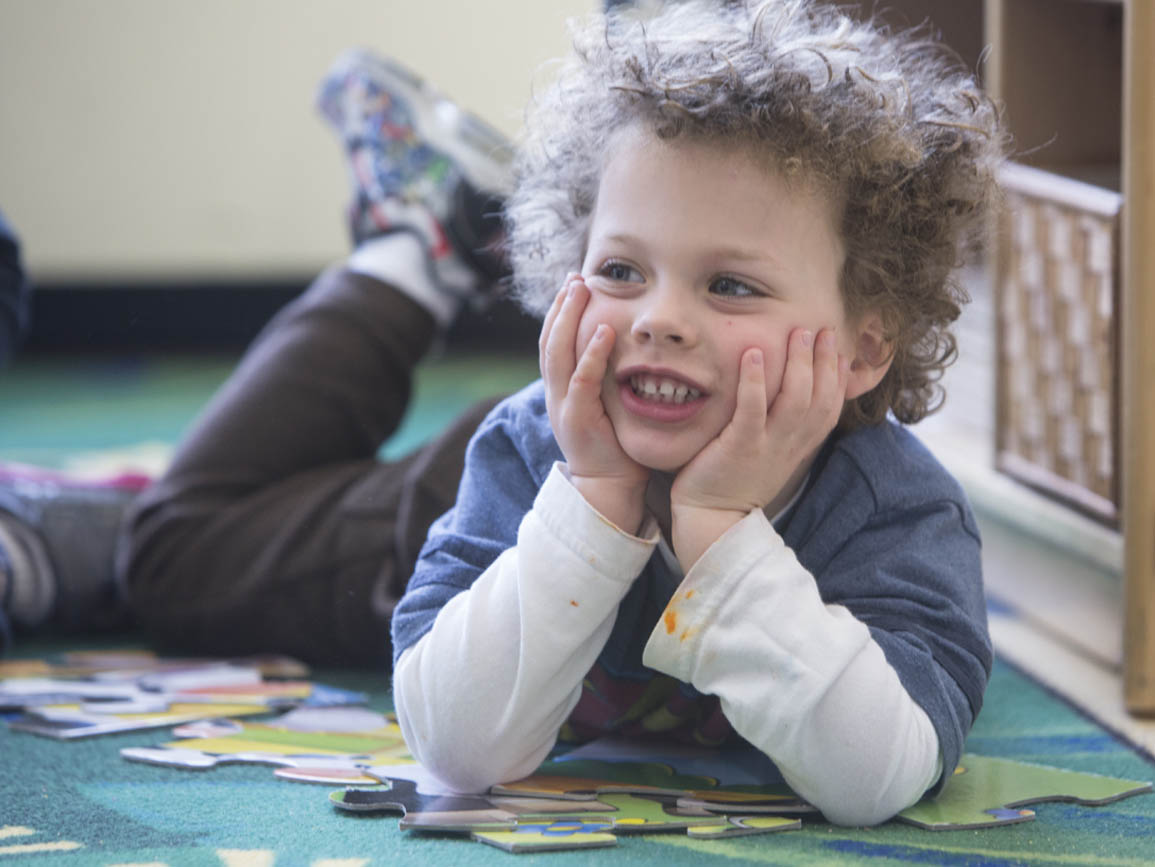 Lying is often ranked as one of the major relationship offenses; we all hate being lied to and we all know we’re not supposed to lie. But, as much as we hate to admit it, we all do it in some form or another. And children are some of the biggest offenders. It seems they’re born saying, “I didn’t do it!”

There are a number of reasons why children lie, from developmental to learned behavior. But one thing is certain; it’s often not as intentional as adults think.

Why Do Children Lie?

Parenting Tips: What Can You Do about Children Lying?

Just because lying is complex doesn’t mean you can’t or shouldn’t address it. How you, and the world, respond to their truth-bending is how children will learn about honesty. Here are a few parenting tips to help you respond to lying, without chiding children for doing what’s largely a typical part of growing up. 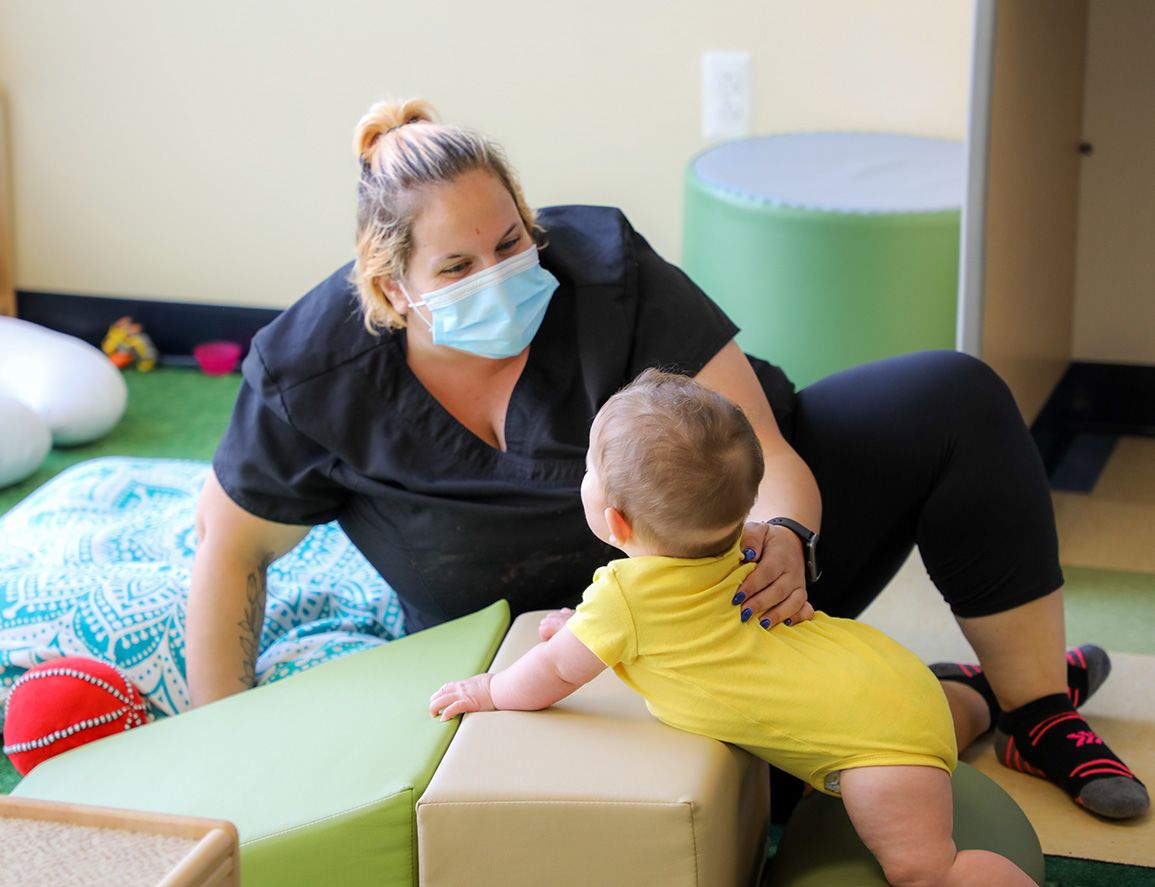 Article
Masks & Child Development: What You Need to Know 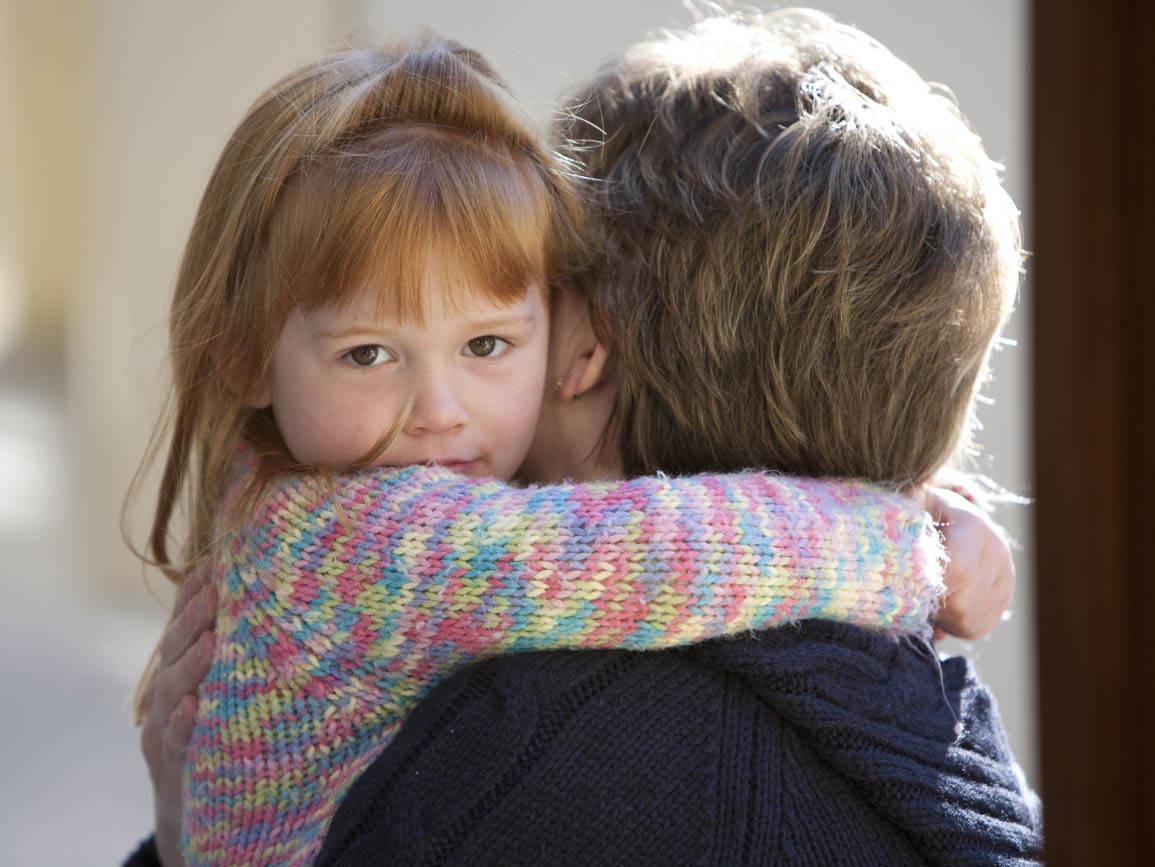 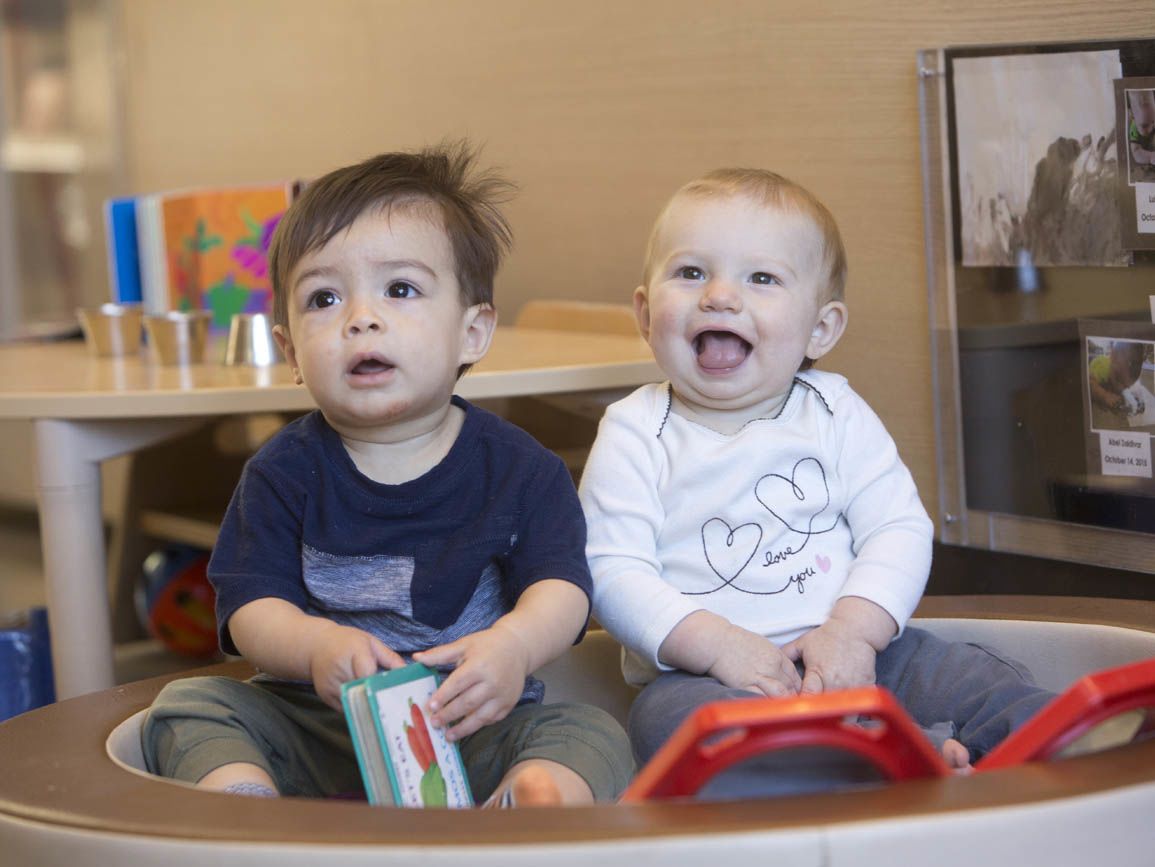