How to Keep Up with Toddlers in Motion 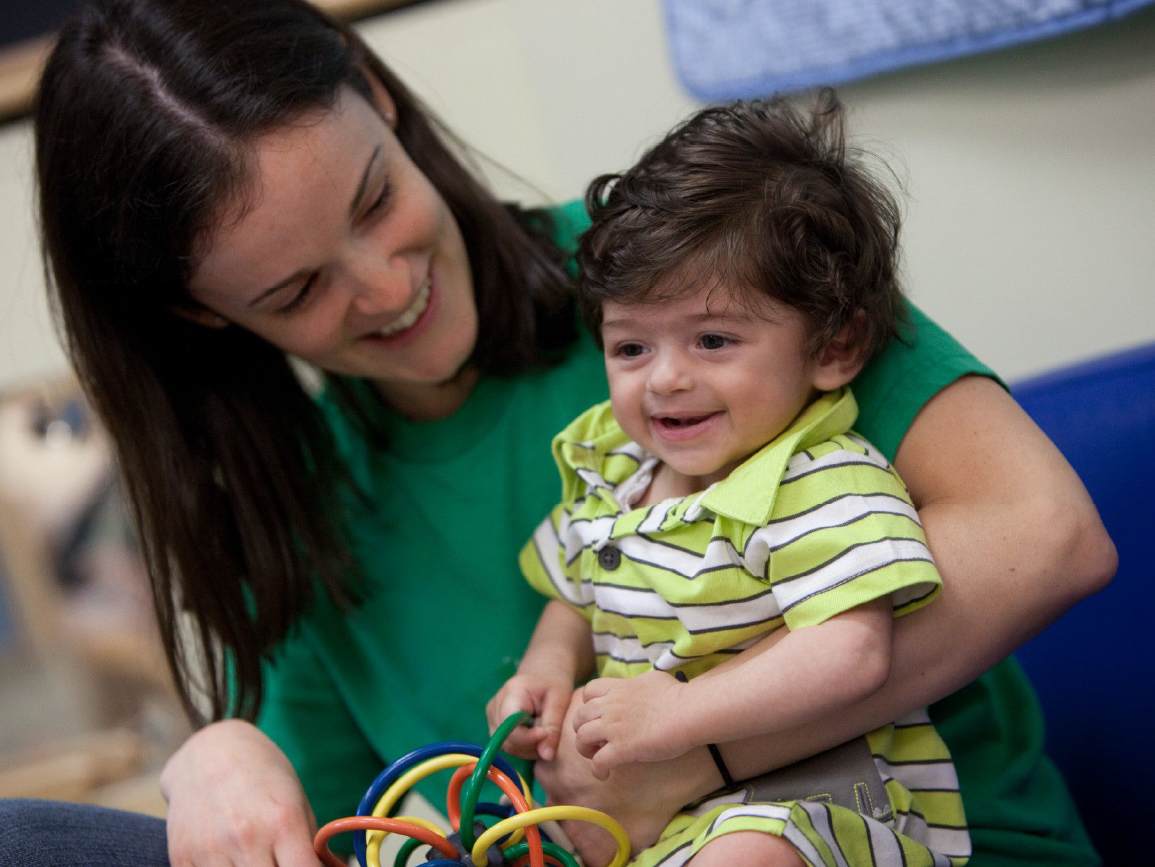 Although it's not always apparent, many toddlers do have a code of conduct that makes sense to them. Take sharing, for example.

The Toddler's Rules of Sharing

Toddlers often get a bad reputation for their full-of-life, "I'll try anything" mentality and their lack of knowledge of the rules of the road. That belief may be based in truth, but it's all a matter of perspective.

Another Perspective on Toddlers

Tips for Dealing with Toddler Behavior 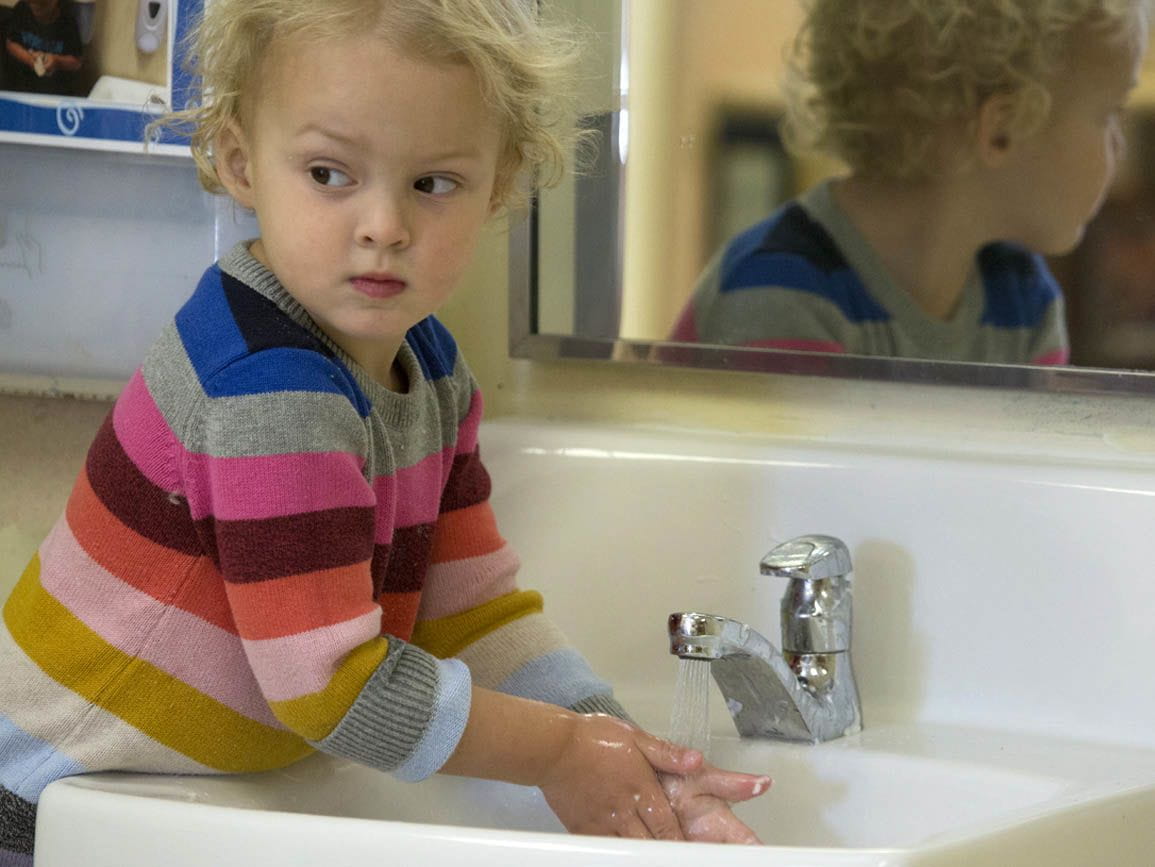 Article
Disrespectful Language: How to Guide Your Child 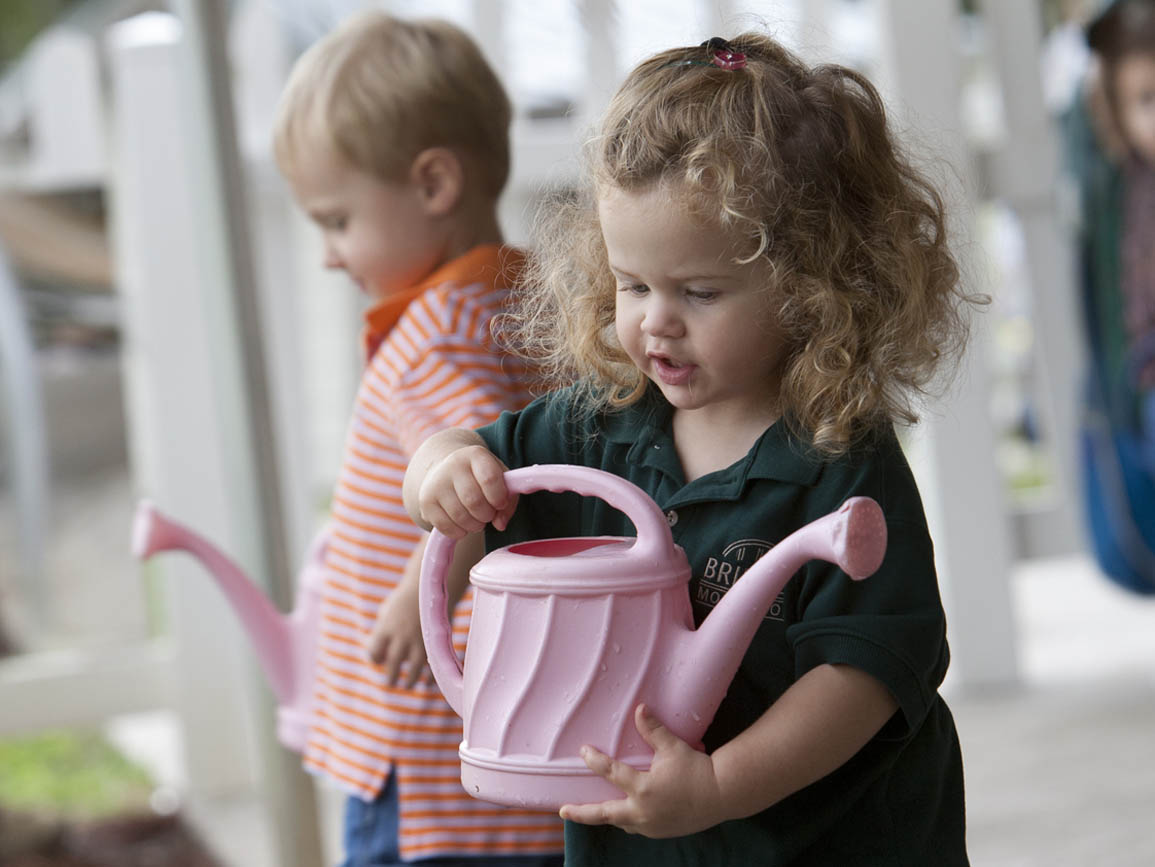 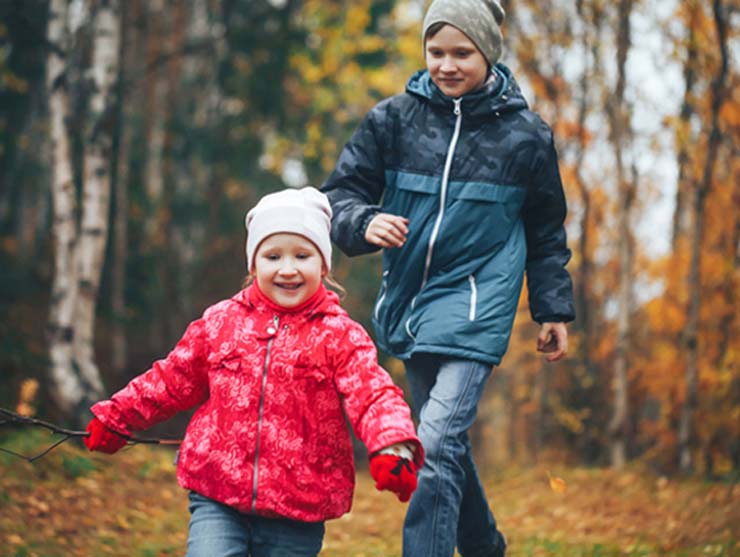