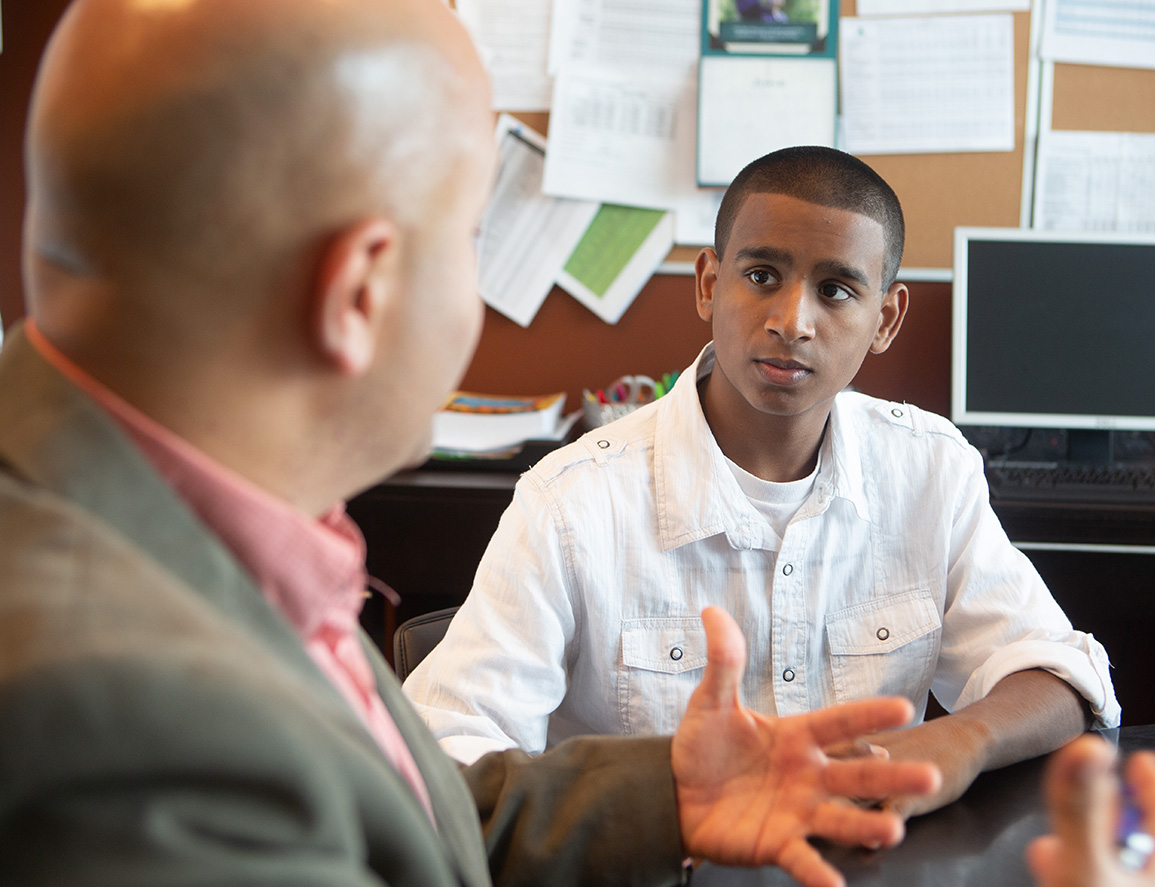 What would be your useless superpower? Is math discovered or invented? If you had one question for God, what would it be? Sub-question: Would you rather he give you the answer to your question or tell you the question you should have asked? My goal was to keep students on their toes, then to catch them off guard, and then, when their expectations had been flipped upside-down, I would find out who they really were.

Most interviewers won’t ask questions quite as odd as the ones I used to ask, but their objective is largely the same: get a sense of the student’s personality and style of engagement. We’re trying to figure out what kind of contributions a student will make to our community, how he will conduct himself in the classroom, and the kind of friend and roommate he will be. You can bet an admissions officer won’t ask for answers to these questions directly, and so they have to gauge a student’s impact indirectly, through relevant (or irrelevant!) questions. What you say in a college interview isn’t quite as important as how you say it.

The truth is that admissions officers will usually pay more attention to the manner in which students respond than the responses themselves. How does she engage with my questions? Does she try to form a conversation with me? Does she stop to consider a challenging question or blaze right ahead without any idea where she’s headed? Is she comfortable saying she doesn’t know? Is she prepared? To put herself in a good position, a student should know the institution well ahead of time and be able to say why she is interested in attending. He or she should also be able to speak about his academic history and academic interests: the best and worst things about his high school; his favorite and least favorite classes; his intended major or area of interest; interesting ideas he’s explored in the academic field. All of these are subject areas that an interviewer might touch upon. And then again, they may never come up.

It’s also good for students to be prepared to talk about what they do outside of class, formally and informally. Admissions officers want to know where students spend the free time that they have. Do you like to read? Great! What was the last book you read for fun? Are you actively involved in community service? Cool! Tell me the project you did last year where you felt you made the greatest impact. Do you develop projects and collaborate with your peers? Tell me about some of your challenges working with others on a group project. Students should be able to talk about their interests and passions, leaving aside those that might not portray them in the best light (video games!) and instead talking about those that show them at their best (programming or game design!).

Finally, every student should prepare to ask a few questions about the institution itself, questions that couldn’t be answered by a cursory search on the web. Ask things that make use of the expertise of the interviewer (whether professional staff, student, or alumnus), and try to get their personal opinion about the culture and offerings of the school. A well-prepared interviewee will be curious, engaged, and as invested in the quality of the conversation as the interviewer. Students most successful here tend to be the ones who enter the interview with the right mindset, not necessarily those with the best pre-rehearsed answers. Think about your upcoming interview as a respectful and engaging conversation, and prepare accordingly. That’s the best advice I can give.

This article was written by Ian Fisher, a former admissions officer at Reed College. Throughout his nine years at Reed, he read thousands of applications, directed admissions for the entire continent of Asia, and served as the director of marketing and communications for the office of admissions — he knows what works (and what doesn’t!) when it comes to college essays. Following his career in admissions, he got his master’s at the Stanford Graduate School of Education, joined Bright Horizons College Coach, and lived in the Palo Alto area, which gave him extensive knowledge of the UC and CSU systems, as well as high school programs all around the Bay Area. 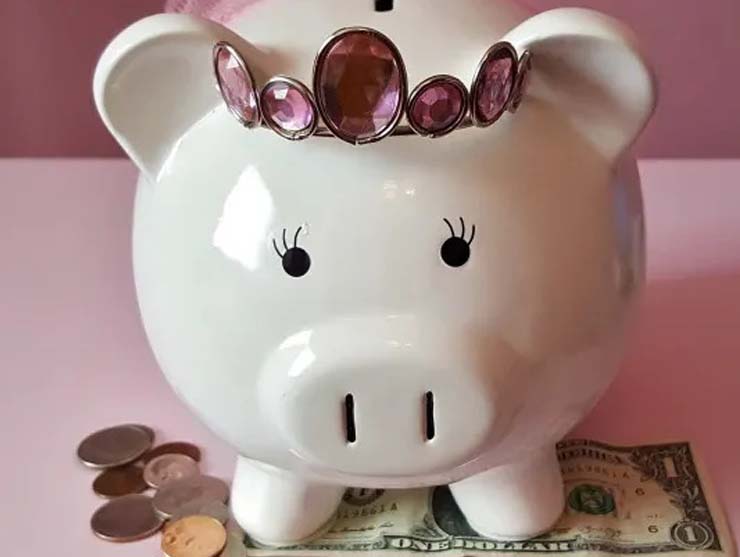 Article
Saving For Your Newborn's College 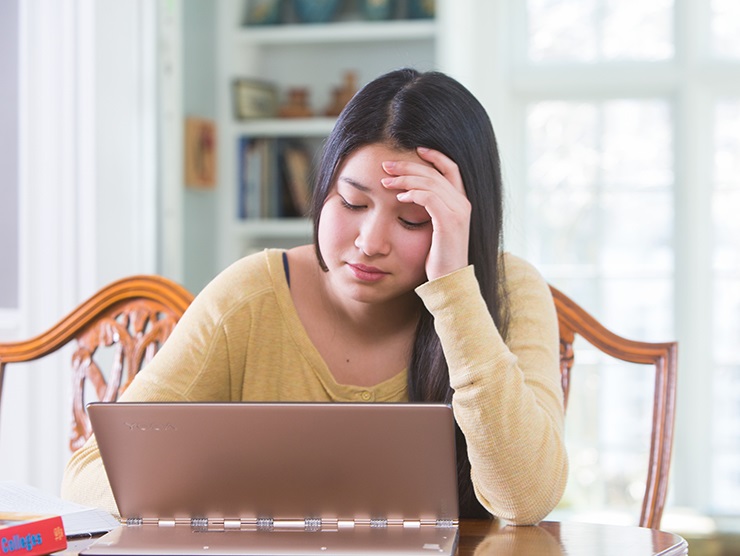 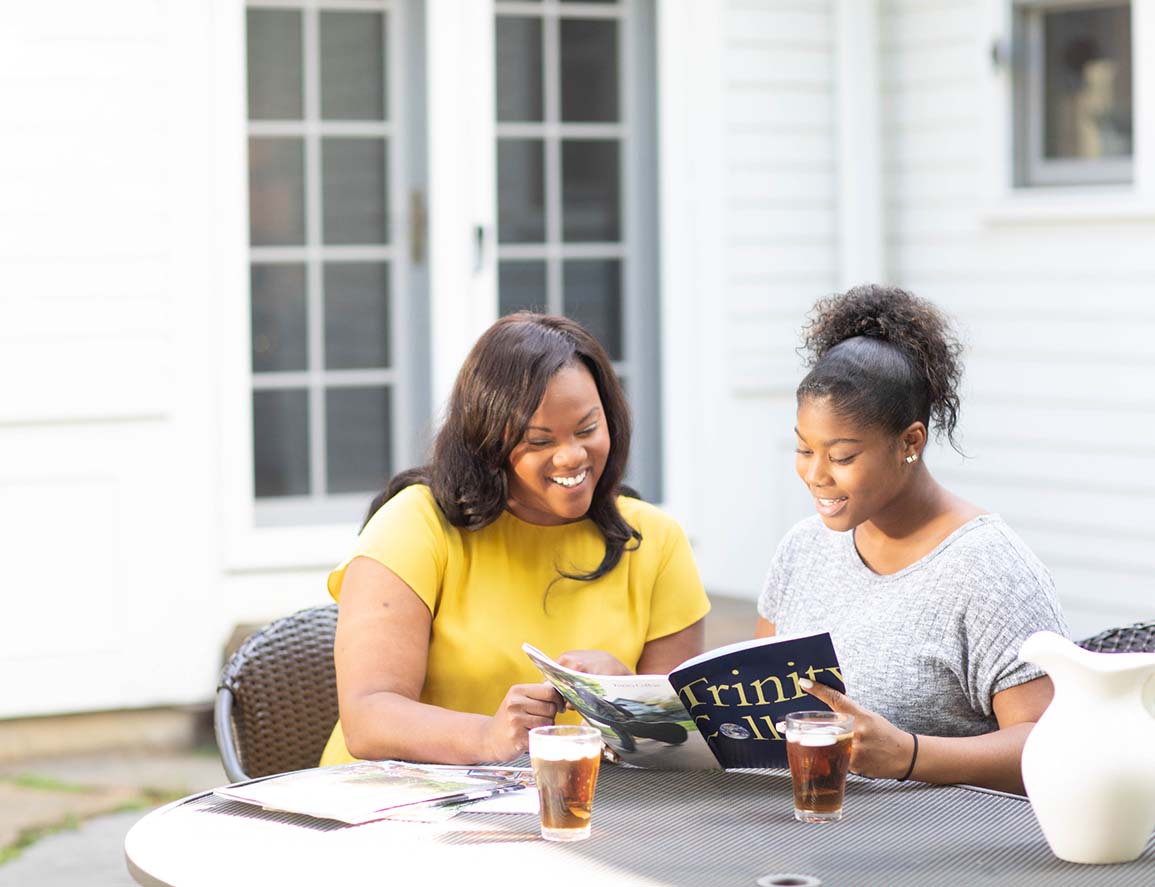