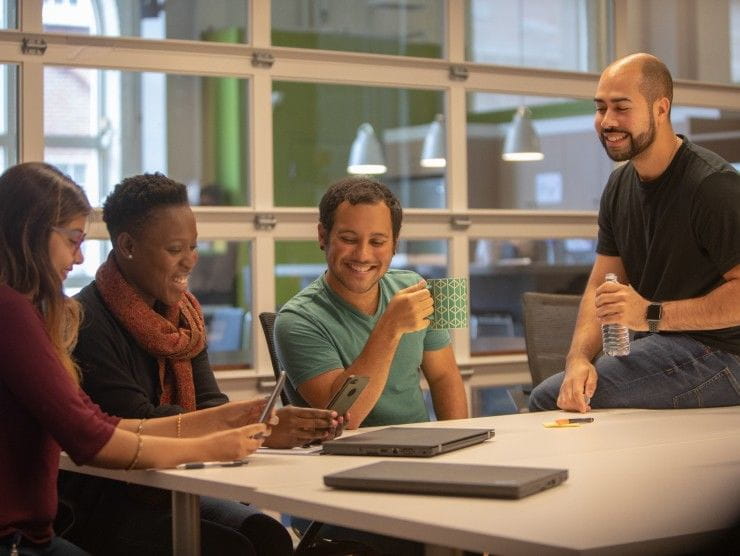 April 26, 2022 –  For the third consecutive year, Bright Horizons has been named to Forbes’ List of America’s Best Employers for Diversity. Out of the 500 employers that were included on this year’s prestigious list, Bright Horizons earned a spot in the top 80.

“We are honored to be recognized by Forbes for our commitment to diversity, equity, and inclusion,” said Bright Horizons Chief People and Inclusion Officer Felicia Robinson.  “At Bright Horizons, it is our responsibility to create workplaces where every person is embraced and appreciated for their talents and accomplishments and where all have equal potential to grow careers.”

Bright Horizons has a strong commitment to diversity, equity, and inclusion in its classrooms and workplaces. As early educators, Bright Horizons recognizes its responsibility to model inclusion for young learners and to make a real difference for the next generation. Bright Horizons built its curriculum to create culturally authentic learning environments and support inclusive classrooms. In the workplace, Bright Horizons leverages its Inclusion Council and Committees, Employee Advisory Groups, and Inclusion Champions to facilitate interactive activities, engage in bold conversations, lead diversity awareness and inclusive leadership trainings, which aide in creating a culture where everyone’s unique differences are celebrated and valued.

To determine the list, Forbes partnered with market research company Statista to survey over 60,000 Americans working for businesses with a minimum of 1,000 employees. All the surveys were anonymous, allowing participants to openly share their opinions. Respondents were first asked to rate their organizations on criteria such as age, gender, ethnicity, disability and sexual orientation equality, as well as that of general diversity.