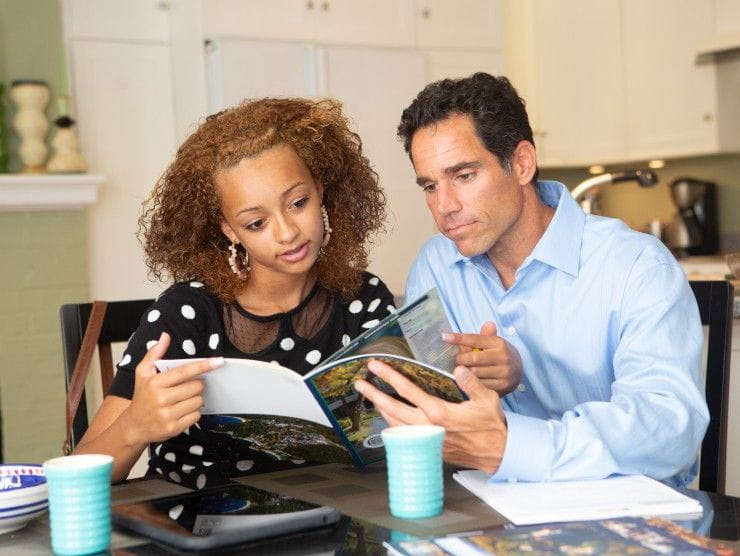 April 8, 2021 – In a Bankrate article about President Biden’s plans to make college more affordable, Shannon Vasconcelos, director of college finance at Bright Horizons College Coach, shares her perspective on what means he will take to facilitate these changes, as well as potential roadblocks.

“Executive orders can be used to tweak the execution of existing federal programs, but a free college program would require an act of Congress,” says Shannon Vasconcelos, director of college finance at Bright Horizons College Coach.

“With Democratic control of both the House and Senate, the prospect of some sort of free college program is likelier now than it has been in recent memory,” Vasconcelos adds.