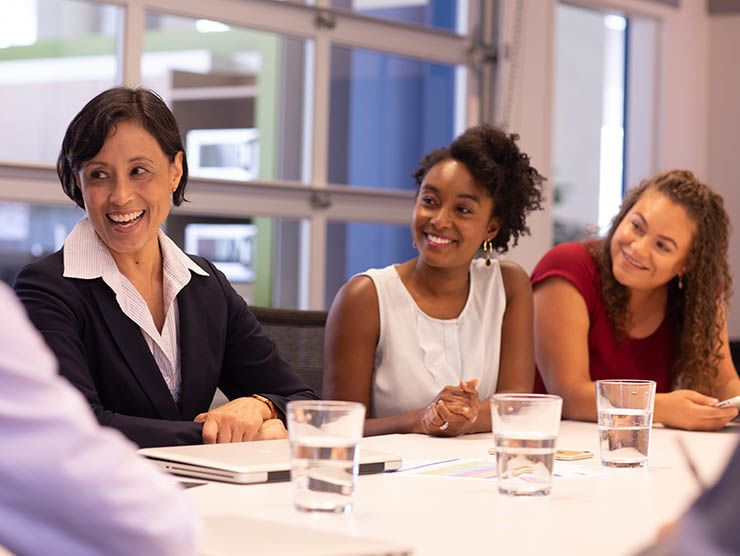 Out of the 25 companies, Bright Horizons is the only one to have gender parity across all leadership levels. It is among the five companies with women lead independent director (such as a board chairperson) and the three with gender parity among the executive leadership team. Bright Horizons is also one of only two companies with fair representation of women of color among the highest paid executives, and one of four with equal representation of women of color among the board of directors.

The Women’s Power Gap Initiative of the Eos Foundation aims to dramatically increase the number of women leaders, from a diverse set of backgrounds, across all sectors in Massachusetts. The Initiative conducts research on prominent sectors of the Massachusetts economy, measures the extent of the power gap, and proposes solutions to reach parity.

To view the full report, click here. The report was also highlighted in articles from The Boston Globe and Boston Business Journal.