Fake it Until You Make It: How to Reduce Stress in Just Two Minutes 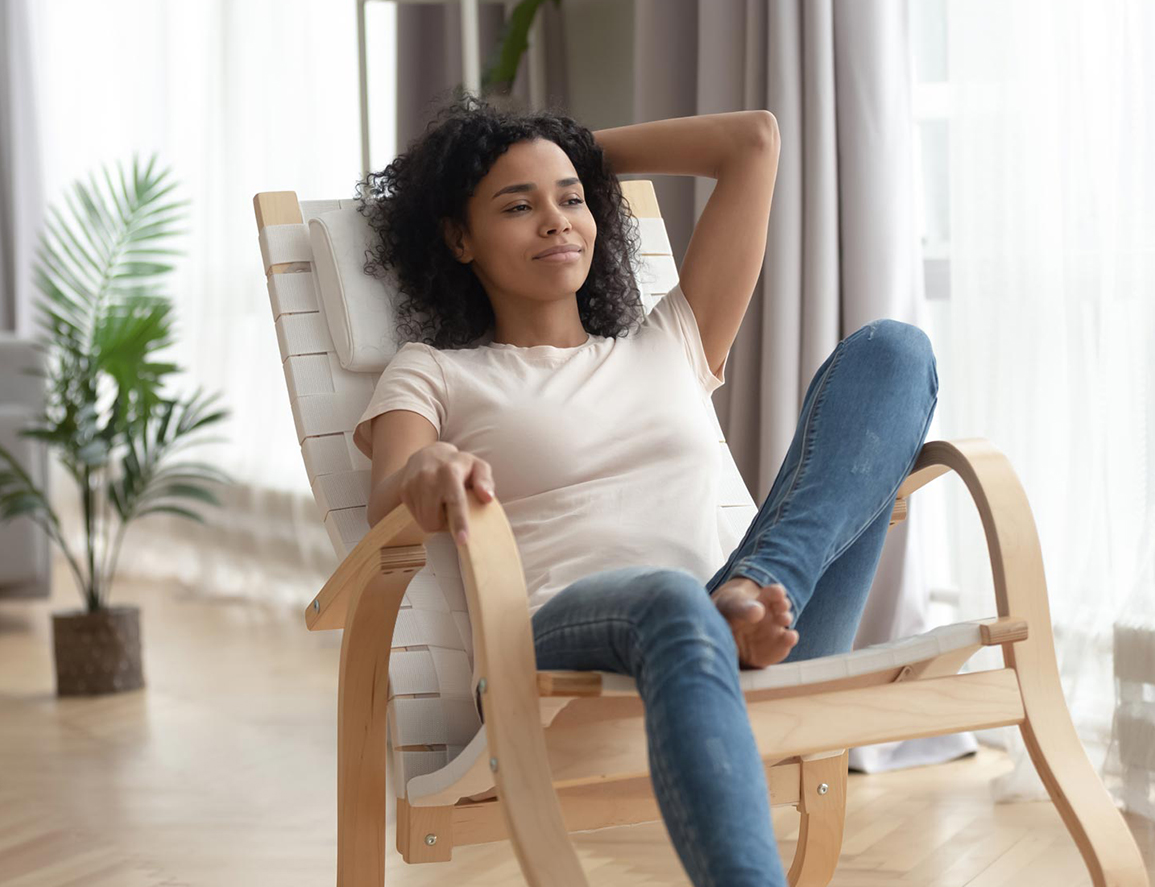 High-pressure situations can be stressful — and yet some people always seem calm and in control. Joanna McCarthy shares the two-minute fix that helped her reduce her anxiety and get her career back on track.

One of the most stressful times I have had was when I was returning to corporate life after a career break to raise my two children. I had previously worked in the world of magazine publishing and retrained as an executive coach two years after Child Number Two was born. However, it was only when that child was around seven years old that I really started focusing properly on my career again.

Back in the Game

What that meant was that I had to step back into a world of presenting at conferences, running workshops for large groups, and running business development meetings with senior leaders — things I hadn't done for eight years. During those early years back in the game, I regularly stood on escalators coming out of the subway thinking, 'What the hell am I doing?', 'Why have I put this pressure on myself?'

I may not have 'needed' to work at this level again, but I wanted to. Yet I was gripped by anxiety and a fear of failing — and of looking like someone who had been out of the workplace for an extended period. Many times, I would be heading up those escalators to run a workshop having had no sleep at all the night before. I would feel sick, have stomach cramps, and be totally tense with anxiety. What I remember distinctly about this time is that I really had to learn to 'fake it to make it.' I had to pretend that I was confident, in control, well rested, and calm.

The Importance of Body Language

There are various ways to ground ourselves during times of stress, but for me, the work and research findings of social scientists such as Amy Cuddy around paying attention to body language was most useful. It is only now that I have 'made it' that I can look back and see that using this approach helped me back onto the career ladder.

The fact is that people make judgements about us based on our body language. Cuddy talks about expressions of power from the animal kingdom — when animals want to appear powerful or dominant they take up space, literally opening themselves up. We humans do the same: ever noticed how a person with command of a room will sit? Conversely, when we are feeling disempowered and vulnerable, we close up, cross our arms, and make ourselves smaller.

Powerful people have higher levels of testosterone and lower levels of the stress hormone cortisol. Our brains secrete these hormones in response to our thoughts, feelings, and physiology. Therefore, the way we hold our bodies directly impacts our minds.

On that escalator, I would stand a little taller; I would put my shoulders back, chest out, and breathe deeply. I may not have 'felt' grounded but I could 'act' grounded. In this way, I was using my body to increase my testosterone levels and decrease cortisol production. In her numerous online videos, easily found on YouTube or this excellent TED Talk, Cuddy encourages people to take up a two-minute 'power pose' before an important meeting. The theory is that you can fake it and make yourself feel more powerful.

As an executive coach, I have regularly worked with people on their 'board presence.' It is amazing how a few small adjustments around how they sit, stand, or enter the room can have a big impact on how they are perceived. If 93% of communication is nonverbal, why do we spend a disproportionate amount of time planning what to say, rather than how to say it?

And all this is more recently backed up by neuroscience. New behavior really does rewire the brain — when brain cells are required to communicate, the connection between them gets stronger due to the creation of new neural pathways. By repeating this new behavior over time, we create new habits. So, every time I walked into a meeting taller, sat more powerfully, or spoke up, I was creating a new normal for myself.

It Only Needs a Couple of Minutes

Now, many years down the line, I realize, this is who I have become: someone who thankfully sleeps like a baby before important presentations and no longer wants to run away, back down the escalators.

It has taken time to become who I was pretending to be. But it goes to show, you really can change your mindset in a couple of minutes — and it might ultimately help you boost your confidence. 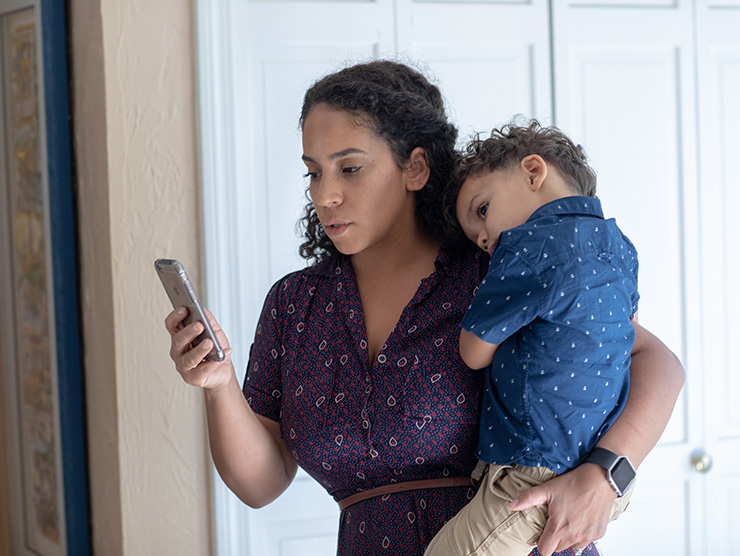 Need help managing another round of working at home with kids? Check out a few ideas.

11 Tips for Working from Home with Kids 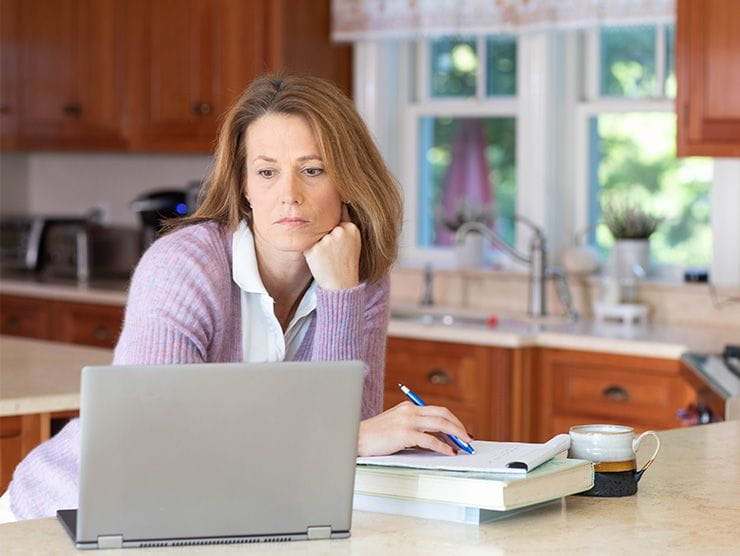 Feeling confused or worried? Here are some tips to navigate the gray areas of the pandemic.

Contradictions and Confusion: Managing the Gray Areas of the Pandemic 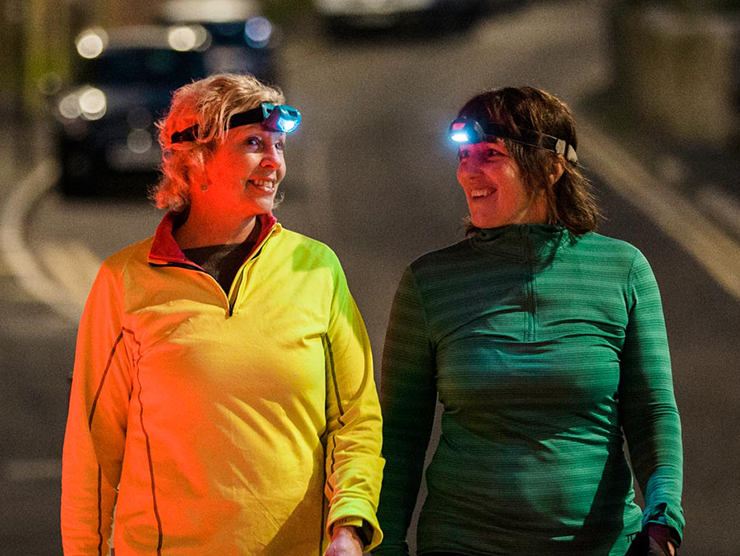 Need help managing another round of working at home with kids? Check out a few ideas.

11 Tips for Working from Home with Kids

Feeling confused or worried? Here are some tips to navigate the gray areas of the pandemic.

Contradictions and Confusion: Managing the Gray Areas of the Pandemic