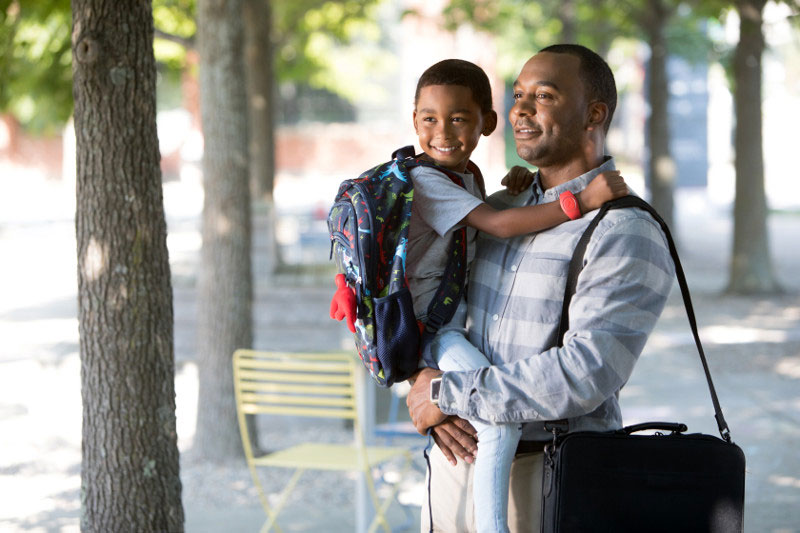 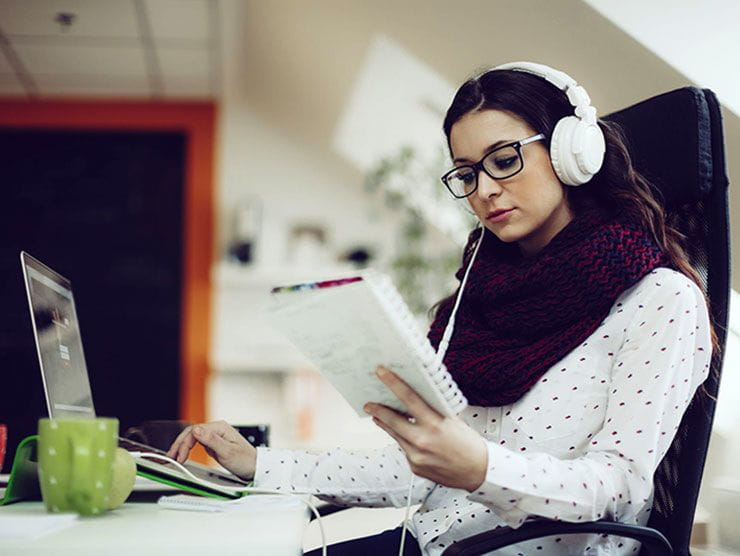 The Danger of Millennial Stereotypes 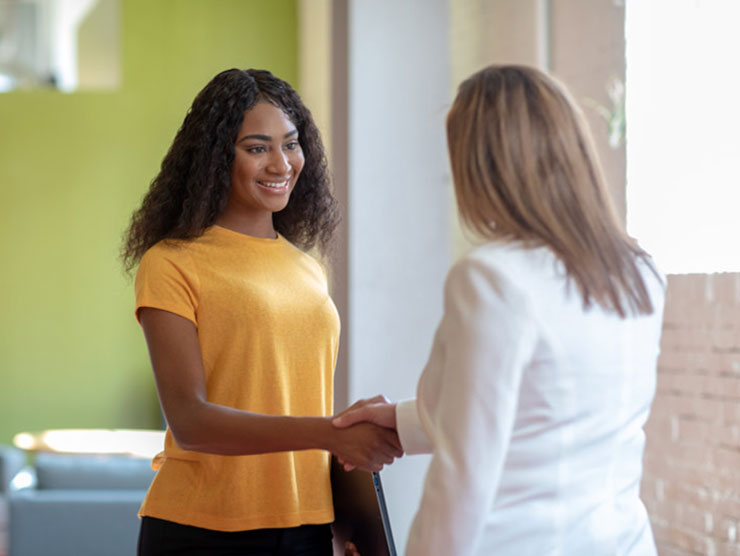 Who is Gen Z and what defines them in the workplace? Find out why we?re calling these employees modern with some old-fashioned twists. 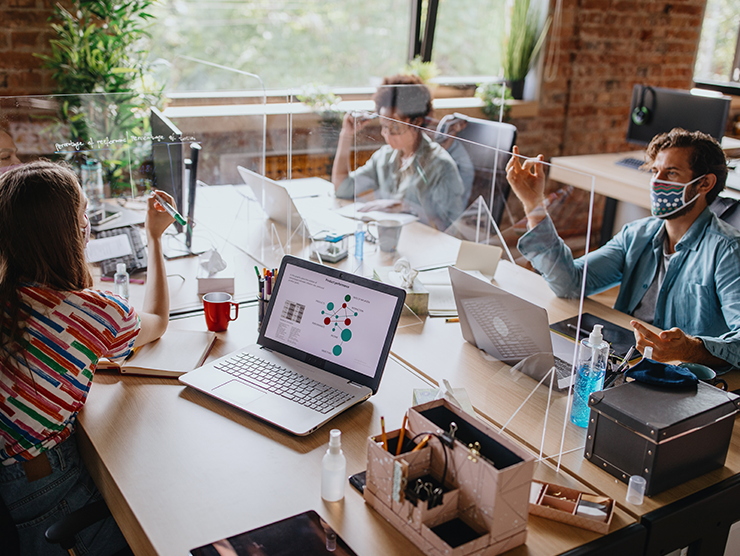 If you?re like most HR people, every day you read stories about ?The One Thing? research says employees value most. So which is it? Well, it depends.

What’s the Most Important Benefit You Can Offer? It Depends

The Danger of Millennial Stereotypes

Who is Gen Z and what defines them in the workplace? Find out why we?re calling these employees modern with some old-fashioned twists.

If you?re like most HR people, every day you read stories about ?The One Thing? research says employees value most. So which is it? Well, it depends.

What’s the Most Important Benefit You Can Offer? It Depends