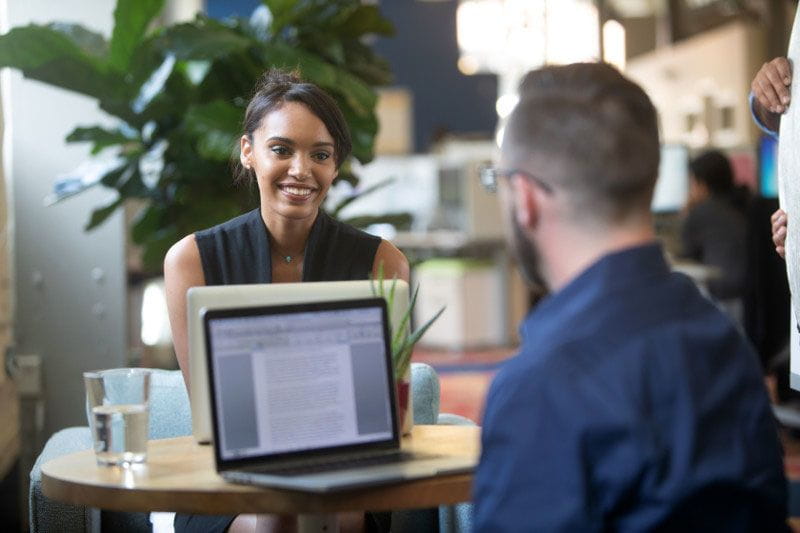 What’s at the top of every talent leader’s wish list?

In single-digit unemployment, we’d say retention is a good bet.

So insurance giant State Farm’s ability to move the dial rates as a big win. How’d they do it?

According to CLO Magazine, the company “decided to take a closer, more strategic look at one of the company’s top recruitment and retention tools: its tuition reimbursement program.”

“We had almost no data as far as the impact,” Jeff Yerington, manager of industry education and tuition reimbursement for State Farm, told CLO. “I had information on two things: how many employees were participating and how much we spent. And that was essentially it.”

So how’d it turn out? “Eighty-nine percent of participants in the tuition reimbursement program stayed with State Farm,” wrote CLO, “of those who participated in the program, 51 percent were relatively new to State Farm, having between one and five years of tenure, while 49 percent had been with the company for six years or more.”

“They were engaged with us all along the way in terms of defining the policy, getting the data organized and to us in a usable and easy format, giving us access to their corporate communications folks so that we could make sure that the way they wanted to communicate the program worked within their own corporate communication policies” said Patrick.

“It was so central to the strategy of State Farm.”

“Our goal for employees was that … the new system would be no different from anything else they would do at State Farm as far as processing and expense,” Jeff Yerington told CLO. “What we didn’t want was something that was so radically different that it was difficult to learn. The EdAssist system is very simple to use. We rarely get ‘how to’ questions ever on the actual system.”

As the CLO headline put it, “A Bright Future for State Farm.” 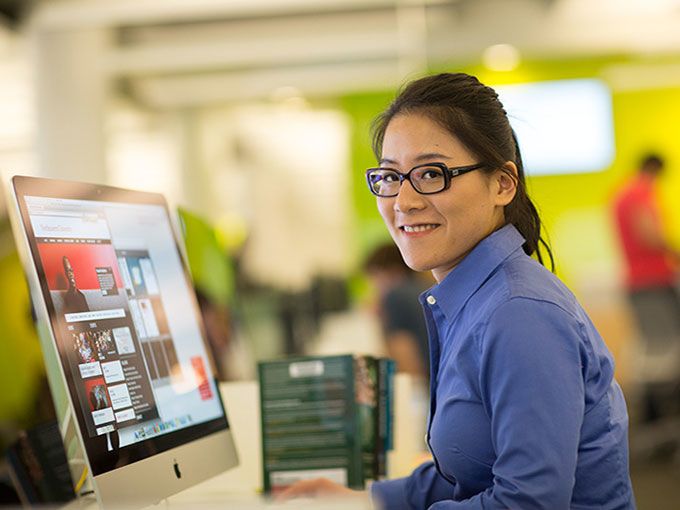