Ready to Fight Racism in Your Workplace? Here’s Where to Start 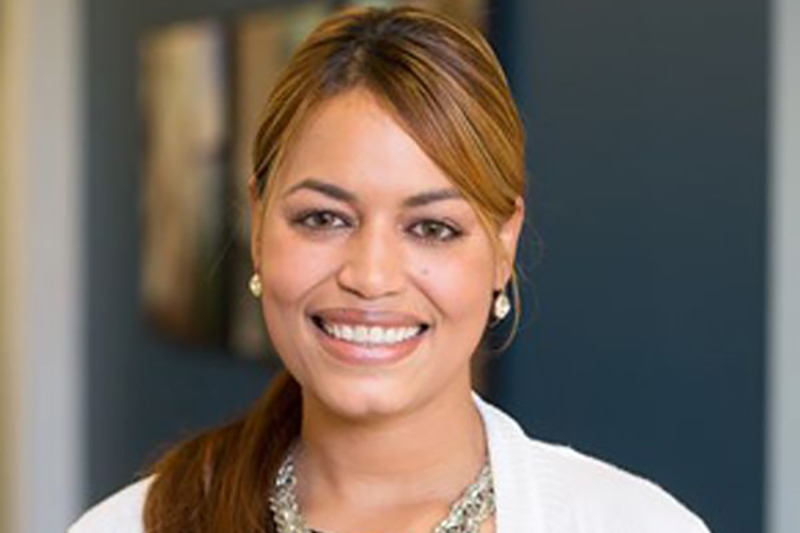 Some of the most well-intended, compassionate business leaders are making forceful and loud statements against racism. Their hearts make them want to believe that racism couldn’t exist in their houses; that the business cultures they’re so proud of can protect them.

But humans, even inside great cultures, aren’t the same. They act independently. So culture can’t shield us against micro- or even macro-aggressions. And when we let ourselves believe it does, it sacrifices the very thing we really need to make change – knowledge. Think about any business goal you have. The starting point is always to know what you’re fixing, to know where the problems are, to set targets and measure on a cadence and then report back to the organization on how you’re doing.

But first you have to see to the heart of the problem -- in this case, through the camouflage that makes racism hard to see.

How do we train ourselves to see what’s right in front of us?

Be clear about what racism looks like: We’re trained to think we’ll know racism when we see it – the way we knew it when George Floyd was murdered. But in our everyday lives, it’s often much more subtle and harder to see. People don’t wake up and say, “I’m going to act on my bias today.” Look around; what does your boardroom look like? Listen during meetings to whose ideas are accepted, and whose aren’t. Be aware of whose business actions get a pass and who gets stamped with the “angry” label. When you’re aware, you’ll pick up some of these things.

Be straight forward in how we talk about it: One of the interesting side effects of the current moment is the language we’re using. For so long, we hid behind words like “unconscious bias.” Now we’re using the word “racism” plain and simple. Call it what it is and people will pay attention – and speak up. You’ll be surprised at what you can learn.

Don’t equate diversity with conformity: Great cultures talk about people who bring their whole selves to work. But can they really? I know personally of acquaintances who feel they have to sit in the car for a beat every morning to put away parts of themselves that aren’t accepted. Are you really seeing peoples’ whole selves -- or just the part that’s fit for the office?

Know that great culture can be a cloak: Happy cultures not only don’t immunize against racism, they can conceal it. A resounding theme among Black employees in one company was that the environment made racism worth tolerating. Let that marinate for a minute: people were choosing to let racism go because the culture otherwise was so great.

Ask people what they think: The way to get beneath that cloak is to ask. Hold focus groups. Ask bold questions. And be ready to hear (and act on) some brutally honest answers.

Events of the last weeks have unleashed a hunger for change. From around the country – and the world. Employers – including my own – are taking clear stands against social injustice; about what they believe. “Speak up. Listen. Teach. Ask questions. Vote. Protest. Donate. Educate. Learn. Care. Change lives. Together we can make a lasting difference in the world,” our Bright Horizons leadership told us recently.

Powerful words and I believe them all. But in my head and my heart, I know we need more than words; we need to really see and own the problems right in front of us.

Only then can we start turning words into change.

Join the discussion on 6/25, led by our Early Education and Diversity & Inclusion teams at Bright Horizons. We'll discuss initiating courageous conversations, answering tough questions, and taking everyday actions that lay the groundwork for real change, and make a meaningful impact who our children become. 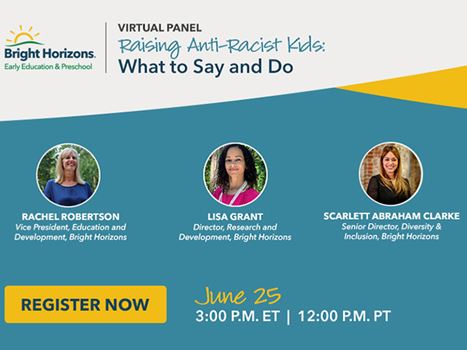