What You Need to Know about Retaining Working Fathers 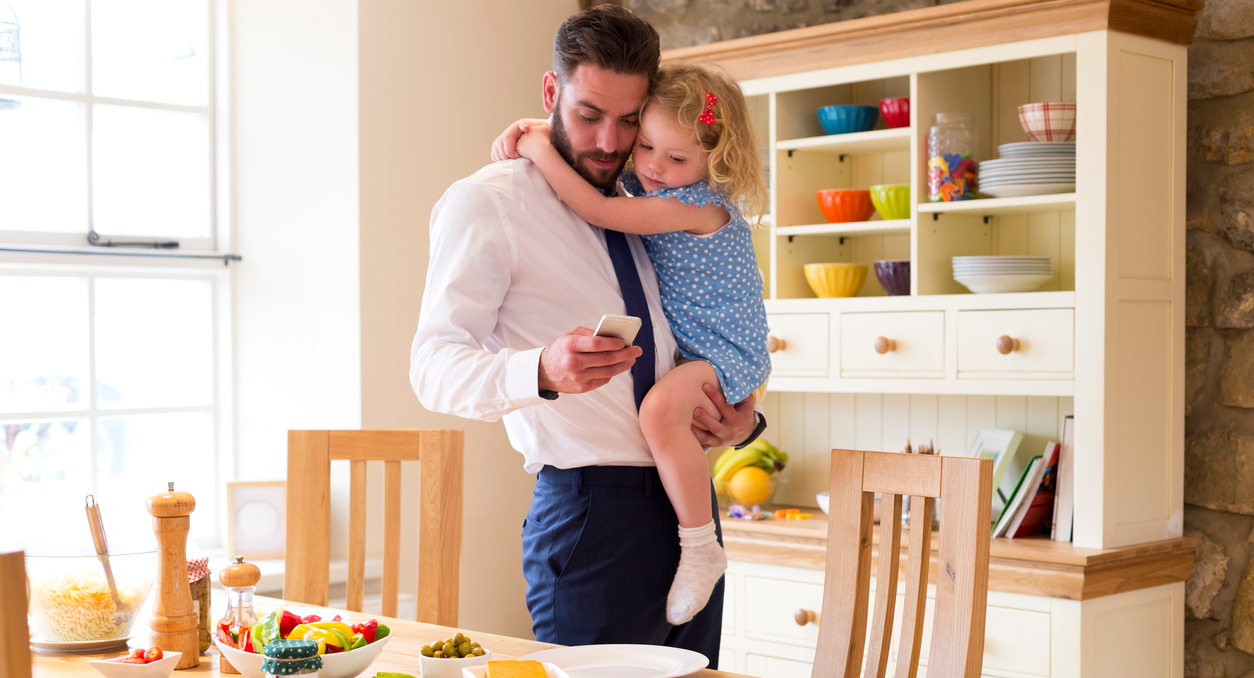 Earlier this year, the CDC reported that women are delaying parenthood into their 30s.

Now we have the companion data for men - they're waiting longer as well.

A new report from researchers at Stanford shows that men are fathering newborns at an average age of nearly 31 - about three years older than the average dad in 1971. Just as noteworthy, the percentage of new fathers over age 40 has doubled.

A Risk to Valuable Employees

Why do we care? If men are waiting longer to have children, there's a reason. And researchers agree a big reason is jobs. "People want to be more settled in their careers when they're choosing to have kids," lead researcher Dr. Michael Eisenberg told the Today show.

That makes it an issue for employers. If a dad has delayed parenthood to spend 10 years post-college single-mindedly nurturing his career, you can bet he's become a pretty valuable employee. And if he's carefully calculating the optimal moment to become a dad - and we know from our Modern Family Index (MFI) that parents consider jobs in family planning - he's also going to be pretty particular about what kind of employer he works for.

A Recruitment and Retention Problem

It's just another indication that the workforce has changed. Employees are no longer willing to shift to meet employers; they're expecting employers to meet them where they are.

And the new data says it's not just working women talking - but pretty much your entire workforce. 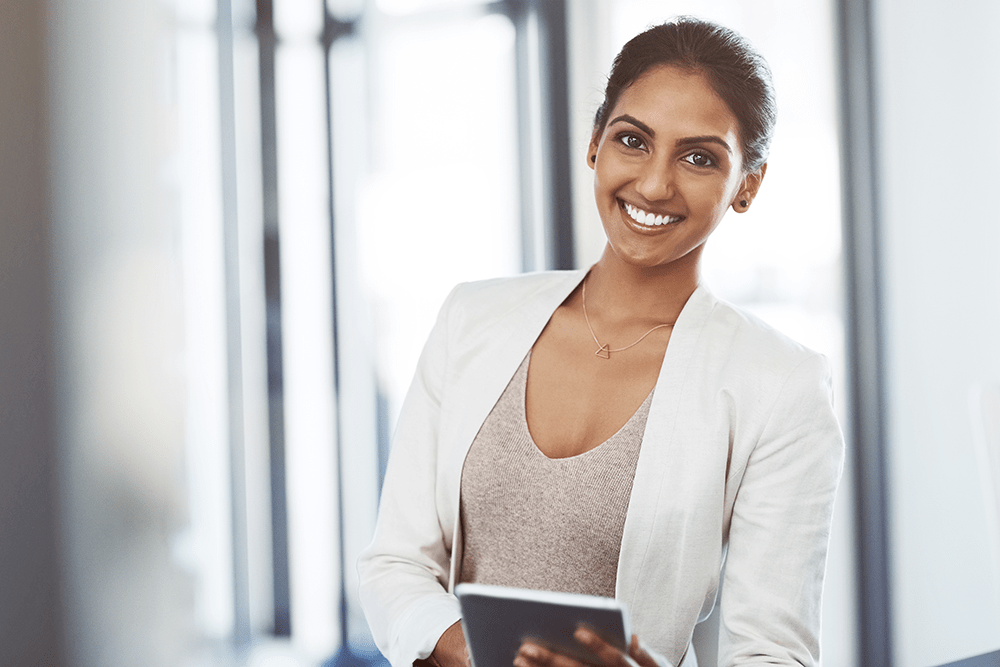 Blog
Debunking 5 Myths About Hiring From Within 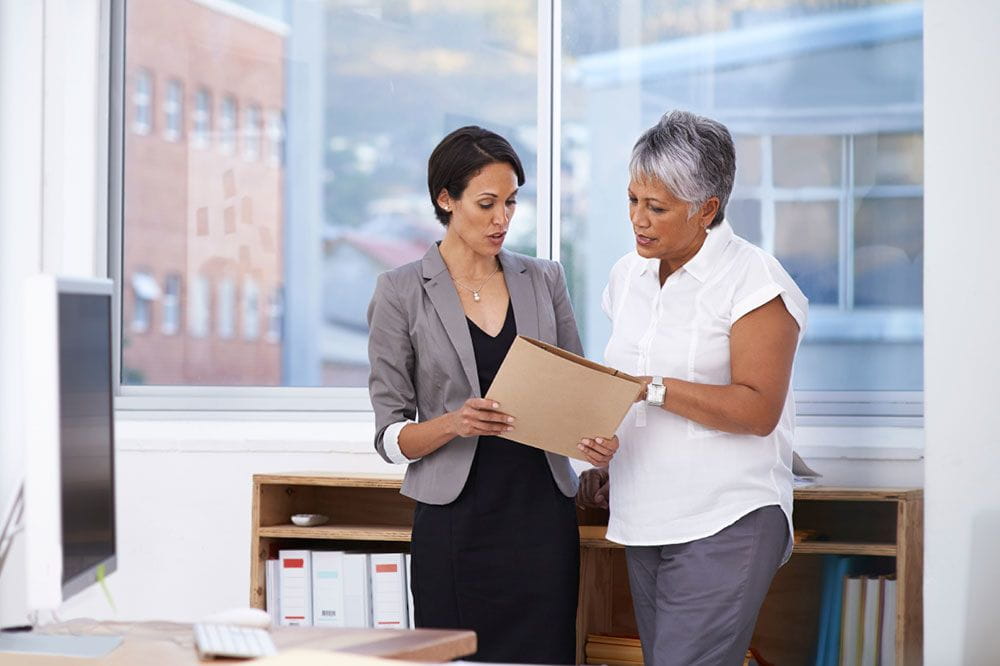 Blog
Ouch! Taking the Pain out of Employee Feedback.